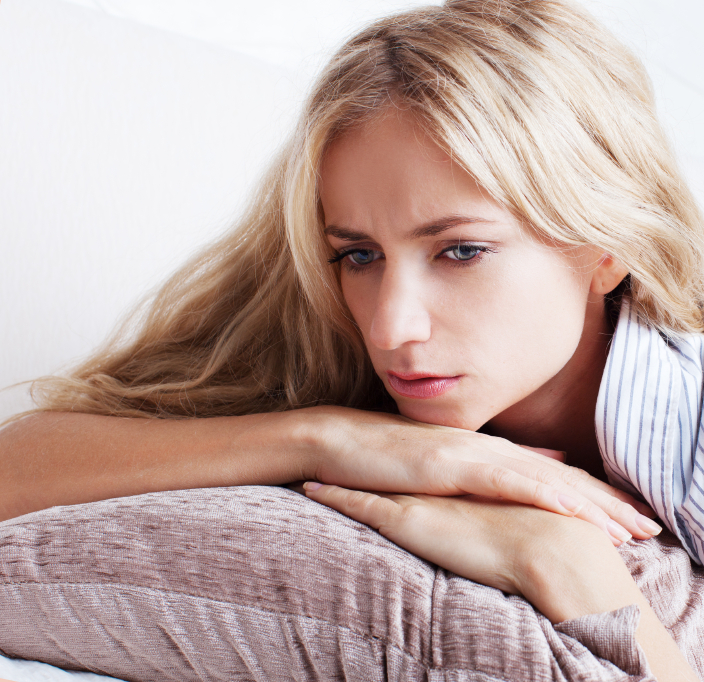 "Being positive is like going up a mountain. Being negative is like sliding down a hill. A lot of times, people want to take the easy way out, because it's basically what they've understood throughout their lives." -- Chuck D.

Being negative does seem like the easy way out sometimes, doesn't it? It's so easy to tear down, criticize, feel hopeless, and identify what's wrong with the world. (Wow! Even just writing that sentence bummed me out!)

The truth is that our culture has elevated negativity to an art form. It's clever and hip to find the flaws, to poke holes in or fun at what others are trying to create. As soon as a new program, policy or fashion comes out, critics race to see who can create the most scathing review.

Our news is filled with everything that is wrong in the world from crime to civil unrest to the latest scandal in Hollywood. Even people with the best intentions "wage war" on drugs, childhood obesity or global warming -- using fear, disgust and hate to fulfill a well-meaning agenda.

The truth is that we're all wired to be negative people.

The most primitive part of our brains, the amygdala, is a bad news genius. It ferrets out every little bit of possible negativity and brings it to our attention. Why? Because it's tasked with securing our survival and acts as our early warning signal for potential threats. So whether it's the loudmouth at the bar or unrest in a foreign country, our brain will bring its laser focus to anything that has the remotest possibility of harming us.

And our brain will chew on that negativity like a dog with a favorite bone. We'll even feel a kind of satisfaction as we do it -- because our primitive brain is telling us that this focus is making us safe.

Many of us have worked to gain control over this propensity to slip into the negative. We know that constant negativity impacts everything from our physical health to our financial success.

But when we're around particularly negative people, it's easy to get sucked in! Like hanging out with people who are sick with a virus or cold, it takes a strong immune system to ward off the effects of negativity.

So how do you build that strong immune system to avoid being infected by negative people?

First, release your own toxins. This means releasing your emotional baggage, the triggers that make you susceptible to negative energy around you. Maybe you're still hurting from a relationship that ended badly. When you're around a person who constantly complains about his spouse, you fall into a deep funk. Your reaction is caused, not so much by that negative complainer, but by your own unhealed wound.

So start building up your emotional immune system by releasing any past negative emotions like anger, fear, sadness and guilt. In Neuro-Linguistic Programming (NLP), I teach people to use techniques like the Mental Emotional Release process to do this.

Does healing old wounds remove all negative emotion from your life? Of course not! But it releases the ancient baggage that caused you to be overly sensitive to negativity in your present experience. It allows you to respond appropriately rather than becoming infected with the negative emotions around you.

Next, try some reframing. Reframing simply means to see something in a different way. For example, you might see critics as a powerful judges of your worth. But another way to see them is like poet Brendan Behan views them: "Critics are like eunuchs in a harem; they know how it's done, they've seen it done every day, but they're unable to do it themselves."

How about a reframe around those who claim that the sky is falling? I have chosen not to watch the news for years now. But my son was recently following the events in Ukraine. "Dad, we're about to go into World War III!" After a few discussions about whether this was really happening or not, I said to him, "Ethan, it may or may not be true. But I can't do anything about it. So my plan is to keep living my life in the best way I can. If I spend my time worrying, I won't be able to do my best. So I choose to not worry about it."

Once you have cleared your old baggage and used some reframing to change your perspective, you may feel centered enough to address the other person's negativity. It's okay to come out and respectfully say, "I appreciate your opinions on this. But I just don't see it that way and would like to change the subject to something more uplifting." Does this always work? No. But when it does, it can open up new possibilities for both of you.

But what do you do if you've cleared your own negative baggage, used your best reframing, and told the other person how you feel, yet you still find yourself dragged down when you're around that person? Here's where you make a choice.

As I mentioned, I've chosen to not read or watch the news. I've also chosen to limit my time with certain people in my life. Just like I no longer eat junk food and no longer hang onto old grudges or bitterness, I'm conscious of the company I keep on a regular basis. Even though my emotional immune system is pretty strong, if I'm going to become infected by someone else's mood, I prefer to be infected by optimism, confidence and joy.

What do you choose?