Kathleen Parker in the Washington Post this week is typical of commentators who blather about "free speech" when college students protest one commencement speaker or another every spring.

She's like far too many opinion writers and talking heads who demonstrate a complete misunderstanding of the Bill of Rights. Someone like Dick Cheney, for instance, is free to speak about his beliefs, his past, his hopes and dreams, his view of foreign affairs, or whatever he likes anywhere he wants to. And he does. He's a public figure and can appear on TV talk shows, can publish op-ed pieces, blogs, essays and books. 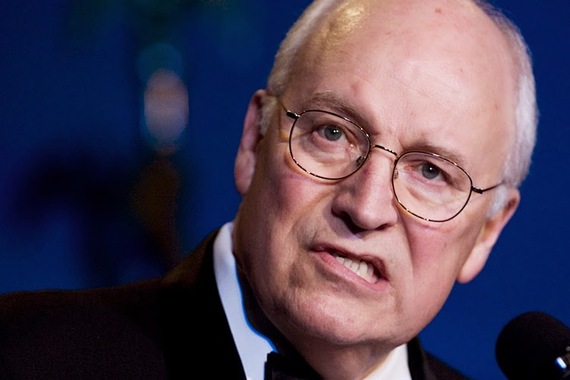 But the First Amendment wouldn't apply if he were invited to speak at a college commencement and the school rescinded that invitation. The First Amendment specifically refers to government intervention in individual expression. That's simply not the case where a speaker proves controversial and campus protests get that person uninvited.

The people invoking "free speech" go on to moralize about how students should be open to a free expression of ideas. Seriously? After four years of college, who wants a lecture in the middle of a grueling, dull, long ceremony in the heat? But some schools even have two speakers from opposite political sides of a question to "promote open discussion." That's a joke because it misconstrues the event. Commencement speeches aren't seminars or workshops with Q&A. When do they ever involve discussion?

Commencement speeches are hopefully thought-provoking, inspiring, and entertaining. Funny, if possible, which is why comedians are often chosen as commencement speakers. 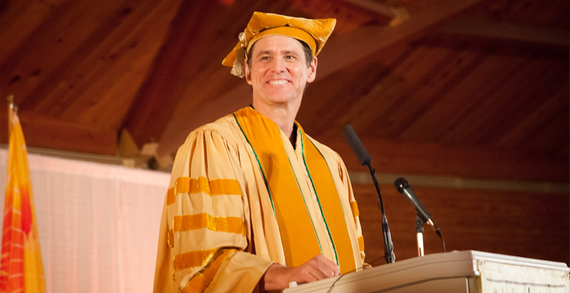 These speeches are throwaway and forgettable -- and that's appropriate because graduation is about transitions, about moving on, about celebration. The ceremony isn't an intellectual milestone for anyone involved. It's not meant to be historic, and the speaker isn't Moses coming down from the mountain top. Academic freedom doesn't suffer and nobody's rights are interfered with if someone gets invited for a hefty fee to speak to a graduating class of students, and is uninvited.

Free exchange of ideas? The only real exchange is the speech the speaker gives for the check that speaker receives.

Lev Raphael is the author of the suspense novel Assault With a Deadly Lie and 24 other books in many genres which you can find on Amazon and Barnes & Noble.