Our society has long had ideas regarding the gender roles of sexuality. Antiquated ideas of boys "becoming a man" when he has his first sexual experience and, for young women -- the opposite -- as girls are prized for their virtuousness in maintaining virginity and are chastised for being "too sexual" by being called names for whatever may be deemed promiscuous by others. For the very same sexual behaviors, men are lauded and admired and women are shamed are called cruel names.

These gender roles of sexuality have also bled into our perception of sexual assault. We are aghast at young women being sexually assaulted (although not angry enough to demand jail sentences that fit the crime) but we look the other way when young men are sexually assaulted. In fact, we seem to romanticize the very idea of young men being raped.

I was horrified to recently open my social media feeds and see a trending story of a middle school aged boy that had been allegedly in a statutory rape situation with his teacher. I was even more troubled after watching the news video covering the story. In the far-from-unbiased video, the song 'Hot for Teacher" plays in the background while sexy photos of the alleged perpetrator flash across the screen as the reporter reads of the details of the case. The crimes committed against this young boy are being portrayed as fantasy worthy, not as the egregious acts that they are -- acts that will change this young man's life forever. 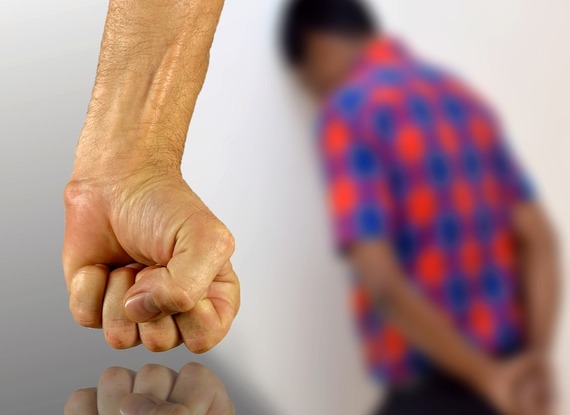 Just as disturbing are the comments on the Facebook page where the video had been posted, you can see a litany of comments such as "Lucky Boy" and "I wish I'd had teachers like that" -- an entire chorus of men chiming in, wishing that they too had been sexually assaulted as a teen.

If the gender roles were reversed, and this was a male middle school teacher and a female girl, would we respond in the same way? Why are we legitimizing rape for young boys and even fantasizing about it?

As a sexual assault survivor myself and the mother of a middle school aged son, I am aghast at the way that we are treating young men who are the victims of sexual assault. A young boy cannot consent to sex with an adult. He simply isn't capable of understanding the possible ramifications and emotional baggage that can come with that sort of decision. His name, although withheld in the news, is likely known all throughout his community. He will carry this with him forever, inside and out. This young man has been changed forever, and not in the sexy, boy-becoming-a-man way that our society seems to celebrate. 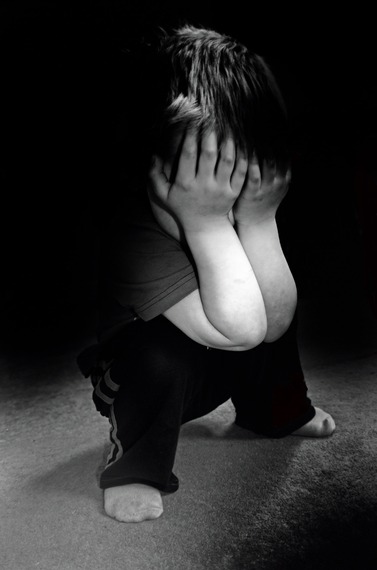 According to statistics on RAINN, 44% of sexual assault victims are under age 18. This young man is not alone in his victimization. He is, however, treated much differently than if his assault had happened at the hands of another man, or an older woman that was not attractive or was not a teacher. The headlines tell of a teacher having sex with her student, not rape. Society imagines that sexual assault by someone attractive and kind isn't rape at all, even as we know that pedophiles often groom their victims in the same way that it seems that this young man was groomed. This assault is not so different from all of the others, even if we imagine it so.

Our next generation deserves for us to change the verbiage and reaction to the sexual assault of young men. We must cry out against the horrors of such actions instead of embracing such assaults as sexy. There is not, and never will be, anything sexy about sexual assault and pedophilia- whether the perpetrator is attractive or not. It is time to be very conscious about how we respond to any and all sexual violence.