Gossip has a sinking impact on employee morale and destroys business productivity. If a company has 200 employees and each employee spent one hour a day trading gossip, that would result in $160,000 of lost productivity each month. That's a loss of $1.92 million a year (based on $40 p/hr, salary & benefits). 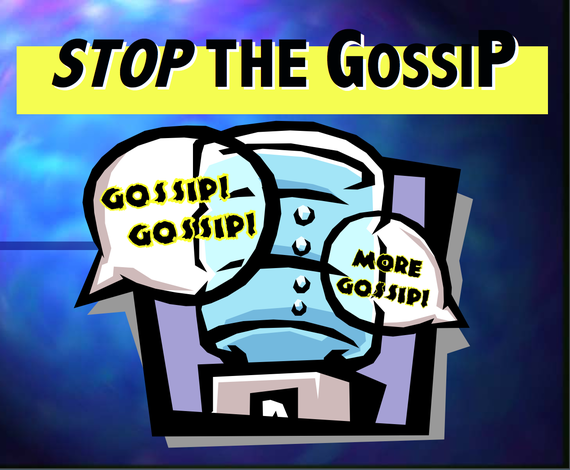 Years ago, I worked as an executive director for a community center in a small town where everyone knew everything about everybody. Managing a staff of over 40 people where gossip ran rampant was nearly impossible. I constantly had people in my office in tears because someone was telling lies on them and other people were spreading rumors that were heard in town. It became a miserable place to work and it reached a boiling point when I finally said, "Enough is enough." But it wasn't just enough to put my foot down and tell staff to stop gossiping, I had to develop a formal training program to educate my staff on how gossip affected others and how it damages them.

Now I travel the United States talking and coaching businesses on how to rid gossip from the workplace. Sometimes I feel like an exterminator arriving at their place of business, sort of a Gossip-Buster.

People really don't think about the destruction they're creating while gossiping. In my seminars, I ask attendees, "What if you were born with a finite amount of words that you could speak, then once you reached that number, you drop dead. How wisely would you use your words? Would you waste your precious words talking about others?" Their reactions are priceless. People so often don't think about their words, they just come out like a faucet on full blast.

How gossip hurts everything and everybody
Gossip hurts businesses reputations, other employees' reputations, people's feelings, and your bottom line. Understanding the gossiper is the first step. The gossiper usually has a large ego and wants to be liked by everyone but usually the opposite happens. Gossip flourishes when employees just aren't busy enough. Unchecked gossip is a time bomb waiting to happen. Management must be proactive in an environment where gossip is out of control. 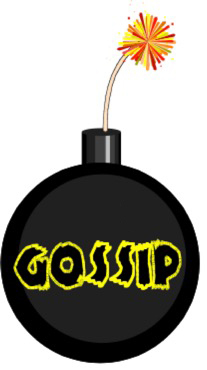 What can management do to stop the gossip?
The fact is gossip is as old as mankind and it will continue as long as there are people who attract drama. There's no room for drama or gossip in the workplace. Once employees know that management is serious about the gossip problem and has a formal plan to eliminate it from the workplace, you will begin to see a positive change in employee behavior. It's an ongoing process, but it's worth it to have an enjoyable workplace and happy productive workers.

Janice Celeste travels and conducts seminars to stop gossip in the workplace. You can find out more information at WeSpeakWorldwide.com.