Do a Google search on any of the mass shootings in this country and you will get plenty of information. You'll find out when, where, who did it, and what weapons were used. You're likely even to find the killer's life story, and you will always get to see a picture of him or her with that heinous expression on their face. Why is it always about the shooter though?

Show the public how deeply gun violence affects people's lives, let the killer's name barely be a footnote. I don't want to see the killer's name mentioned at all and I certainly don't want to see their faces either. Please, let's not give killers celebrity status. Notoriety may even be part of the reason why they commit these horrible acts. Let history forever banish these killers into obscurity.

When my wife Shelia was murdered, the world as I had come to know it and the future she and I had hoped on were violently brought to an end by a bullet. I want everyone to know Shelia for the smart, funny, altruistic woman she was and what a crime it is for the world to lose her. My wife died a hero, and I want people to know that. I don't want the Alturas shooting to be forever defined by the face of a despicable murderer and thief. When people talk of the tragedy in Alturas I want them to think of Shelia and the names and faces and the stories of the three other lives lost that day.

Shootings in America have become so common place that they seem to come and go from the news almost unnoticed. Here today and forgotten about tomorrow. I hope that when America sees how these shootings truly impact people's lives, we won't be so desensitized to them. I lost the love of my life that day. Life will never be the same for me. Nobody ever thinks that something like this is going to happen to them. I guess I was guilty of that too. But, it did happen to me and I don't want to see it happen to anyone else. 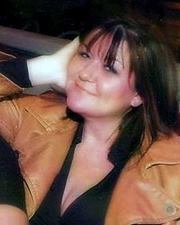 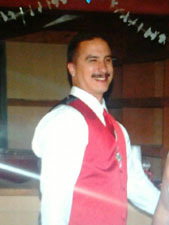 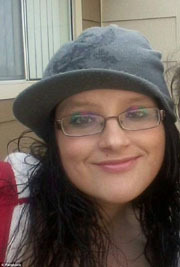