Corrie ten Boom once said, "Worry does not empty tomorrow of its sorrow. It empties today of its strength."

Indeed, numerous studies have shown that worry not only puts a strain on our mental health, but on our physical health, too. While worry in and of itself is not bad -- it spurs us into action, after all -- too much of it can lead to anxiety, which can have a lasting impact on health and happiness. For instance, research has shown that anxiety can take a toll on sleep, tax your immune system, raise your risk of post-traumatic stress disorder, and even affect your risk of dying from disease.

The problem with worrying is that it becomes a cycle of self-perpetuating negative thoughts. In a new review, University of Surrey researchers described worry as "a chain of thoughts and images that are affectively negative and relatively uncontrollable."

So what's the best way to stop the cycle? We rounded up some research-backed ways:

Set aside a designated "worry time."
Instead of worrying all day, every day, designate a 30-minute period of time where you can think about your problems. Penn State researchers found in a 2011 study that a four-step stimulus control program could help seriously stressed people take control of their anxieties, LiveScience reported. Step one: Identify the object of worry. Step two: Come up with a time and place to think about said worry. Step three: If you catch yourself worrying at a time other than your designated worry time, you must make a point to think of something else. Step four: Use your "worry time" productively by thinking of solutions to the worries. 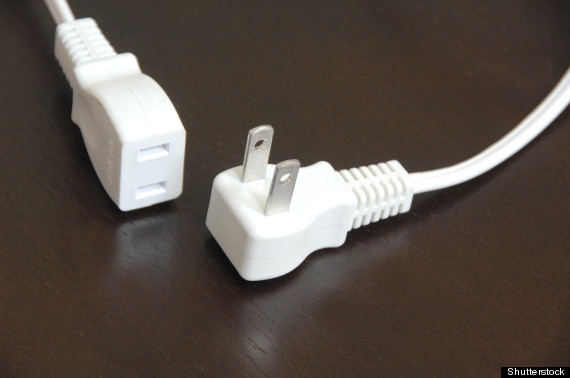 All that time you spend perusing your Facebook newsfeed probably isn't doing your mental health any favors. A recent study from Anxiety UK showed that nearly half of people feel "worried or uncomfortable" being away from email or Facebook. "These findings suggest that some may need to re-establish control over the technology they use, rather than being controlled by it,” Anxiety UK CEO Nicky Lidbetter said in a statement. Need some ideas for things to do away from your computer or cell phone? We've got you covered.

Be mindful.
The most effective strategies to stop worrying and rumination may be ones based in mindfulness, which involves nonjudgmental awareness of present thoughts and emotions, as well as cognitive behavioral therapy strategies, according to the University of Surrey review of 19 studies. Particularly, the review noted that "treatments in which participants are encouraged to change their thinking style, or to disengage from emotional response to rumination or worry," as well as "treatments which enable participants to adopt more concrete and specific thinking or which cognitively restructure thinking in a more positive and constructive way" seem especially effective.

Accept the worry -- and then move on.
Worrying about worrying is a dangerous cycle to fall into. A 2005 study in the journal Behaviour Research and Therapy showed that people who naturally try to suppress their unwanted thoughts end up being more distressed by said thoughts. Meanwhile, "those who are naturally more accepting of their intrusive thoughts are less obsessional, have lower levels of depression, and are less anxious," the University of Wisconsin-Milwaukee researchers wrote. Therefore, people who get caught up in worry when they try to force themselves to stop worrying may want to try a different strategy -- acceptance.

Write your worries down. 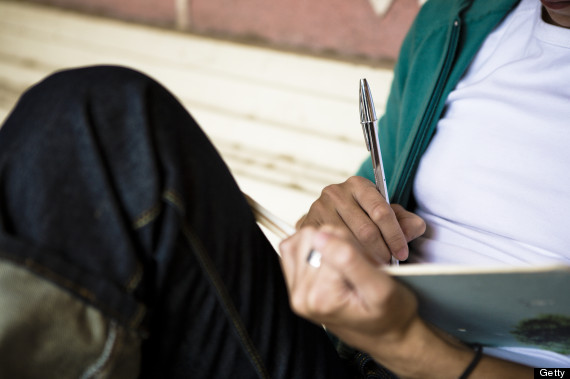 Letting all your emotions out on paper before a big exam could help decrease test-taking worry, according to a 2011 study in Science. "It might be counterintuitive, but it's almost as if you empty the fears out of your mind," study researcher Sian Beilock, an associate professor in psychology at the University of Chicago, told U.S. News. "You reassess that situation so that you're not as likely to worry about those situations because you've slain that beast." While exams are no longer a threat to many of us, Beilock noted that the approach could work for people facing anxieties for other things.

Cut yourself some slack.
Dr. Susan M. Love, a professor at the David Geffen School of medicine at the University of California, Los Angeles, told The New York Times that the perceived need to follow all the rules when it comes to health can be a source of stress and worry in itself. Love, who wrote the book "Live a Little! Breaking the Rules Won't Break Your Health" told The Times that at the end of the day, it's impossible to have perfect health, and you're probably a lot healthier than you realize. "Is the goal to live forever?” she said to The Times. “I would contend it’s not. It’s really to live as long as you can with the best quality of life you can. The problem was all of these women I kept meeting who were scared to death if they didn’t eat a cup of blueberries a day they would drop dead.”

Keep your hands busy.
Engaging in activities that keep your hands busy and mind distracted could help prevent flashbacks from traumatic experiences, according to research from the Medical Research Council in England. While the study didn't examine how this strategy impacts everyday worry, the American Association for the Advancement of Science's Bob Hirshon pointed out that "keeping your hands and mind busy interferes with storing and encoding visual images." 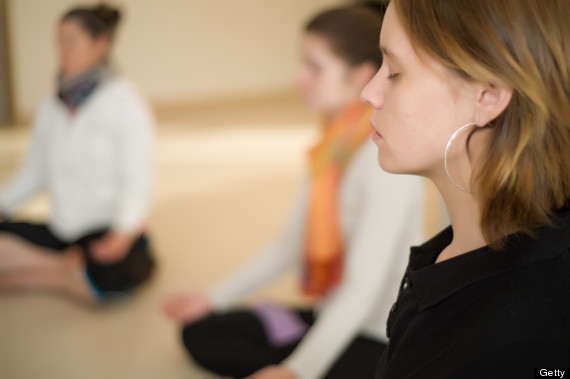 Taking some time to find some zen can really help anxiety in your brain -- even brain scans say so. A study published earlier this year in the journal Social Cognitive and Affective Neuroscience showed that meditation training not only lower anxiety levels in people, but it also had effects on the anterior cingulate cortex and ventromedial prefrontal cortex brain regions (the former region controls emotions and thinking, the latter controls worrying).

Get your heart pumping.
Exercise may be a predictable way to beat stress, but it's only predictable because it's so effective. Research in animals, for instance, shows that exercise can affect brain activity of serotonin (a so-called "happy" brain chemical) as well as reduce the effects of oxidative stress, The New York Times reported. And Well and Good points out studies showing that exercise interventions can result in lower anxiety levels than people who stay tied to the couch. “Several studies have found the effects of aerobic exercise to be initially similar to those of medication,” Jeff Dolgan, an exercise physiologist at Canyon Ranch Hotel & Spa in Miami Beach, told Well and Good. “However, in the long term, exercise seems to work better.”