The British rapper made history by becoming the first black British solo artist to headline the Pyramid stage in the festival’s 49-year history.

In a nod to London’s knife crime epidemic, the 25-year-old took to the stage in a stab vest emblazoned with the Union Jack, delivering a powerful and at times political performance.

His set opened with a video featuring Jay-Z before Stormzy entered the stage to massive cheers from the packed crowd.

He began with a performance of his 2015 track Know Me From before launching into Cold, from his 2017 debut album Gang Signs & Prayer.

“This is the most legendary night of my entire life,” he later added.

His set was immediately praised as a huge moment for British rap, with Labour leader Jeremy Corbyn declaring it would “go down in our country’s cultural history”.

He said: “Tonight @Stormzy made history by being the first black solo British headliner at Glastonbury.

“The performance was political, iconic and the ballet was beautifully powerful. It won’t just go down in Glastonbury history – it’ll go down in our country’s cultural history. #Glasto2019.”

Tonight @Stormzy made history by being the first black solo British headliner at Glastonbury. The performance was political, iconic and the ballet was beautifully powerful. It won't just go down in Glastonbury history - it'll go down in our country's cultural history. #Glasto2019 pic.twitter.com/pmRt5OuqBI

“I have love in abundance for this strong, sweet and honest man,” she wrote. “I’m so proud of him, Stormzy just monumentally headlined Glastonbury in his own right with one album!!

“The first Grime artist ever to do so, you respected everyone that opened the door for you whilst opening a huge one yourself.

“You and your team are all so good, hard working and beautiful and deserve everything that comes your way.

“Its been a joy to watch you unfold at lightning speed with absolute grace. It’s actually crazy what you’ve done in less than 3 years, well done darling x

“Well done Emily Eavis too, Glasto couldn’t be in a better pair of hands!”

Other big names from the music world also poured praise on the rapper following his performance, including Ed Sheeran and Drake.

Sharing a picture of the rapper on stage, Ed wrote: “First black British solo artist to headline Glastonbury, second youngest to ever headline, and just an inspiration to so many.

“This is just the start, congrats big Mike, looking forward to see you do more achievements like this”

Writing on his Instagram story, Canadian rapper Drake, himself a fan of the British grime scene, said: “@Stormzy headlining Glastonbury and that. Madness congrats.”

Alongside a picture of Stormzy, Tottenham-born rapper Wretch 32 tweeted: “Champions league the league of champions.”

Hip-hop star Konan, another from the London grime scene, said: “This crazy man the feeling I have in my chest right now watching this I have to watch this again.”

And the Labour member of parliament for Tottenham, David Lammy, praised Stormzy for sampling a speech he had given about black men and the justice system.

He tweeted: “@stormzy using his headline spot at #glastonburyfestival2019 to speak out about the injustice of young black kids being criminalised in a biased and disproportionate justice system. Humbled and inspired that he sampled my speech. Salute #Merky.”

PHOTO GALLERY
Glastonbury Then and Now
Download
Calling all HuffPost superfans!
Sign up for membership to become a founding member and help shape HuffPost's next chapter
Join HuffPost 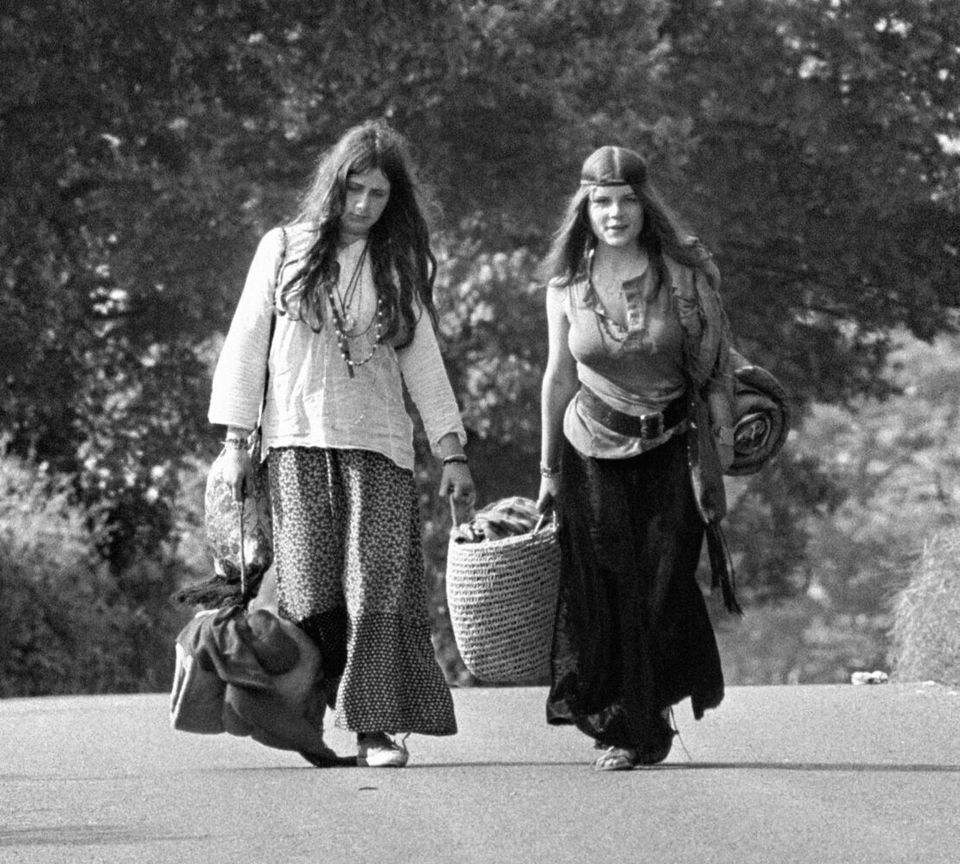