by Raymond Braun and Davey Wavey 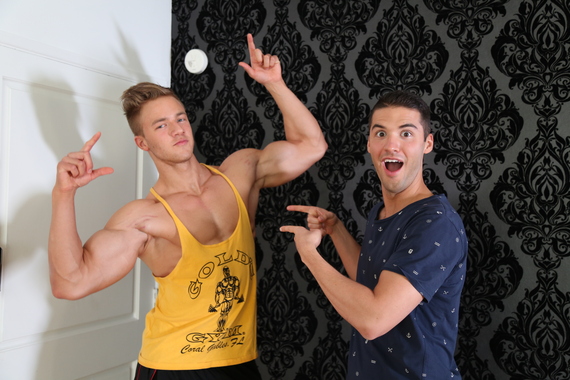 If you were asked to create a mental image of an ally for LGBT youth, a 6'3,'' 260 lbs. professional bodybuilder might not be the first image to come to mind. We hope to change that.

While there's beautiful, endless diversity among the LGBT community, nearly all of us have one thing in common: experiences being bullied. More than 85 percent of LGBT youth report verbal or physical harassment in school and LGBT youth can be up to nine times more likely to contemplate or attempt suicide than their non-LGBT peers. LGBT bullying, both in-person and online, is an epidemic that needs to be stopped.

Growing up, we were bullied mercilessly for our sexual orientation (even before we came out). We understand firsthand the kind of emotional and physical scars that bullying can inflict on a young LGBT person, so we felt compelled to add our voices to this important cause and speak to anyone experiencing bullying...with a twist. Instead of two gay guys telling bullies to stop, what if we could appeal to them by enlisting an unexpected group of allies?

From our personal experience, we know that many bullies are boys who seek power by putting down others. These kids look up to the stereotypical "macho men" who represent masculinity, power, and strength. Who better to appeal to the bullies than some macho, big-muscled professional bodybuilders and fitness athletes? If these guys tell a bully that it doesn't make you tough or strong to hurt other people, maybe the message will resonate in a way that ours won't. 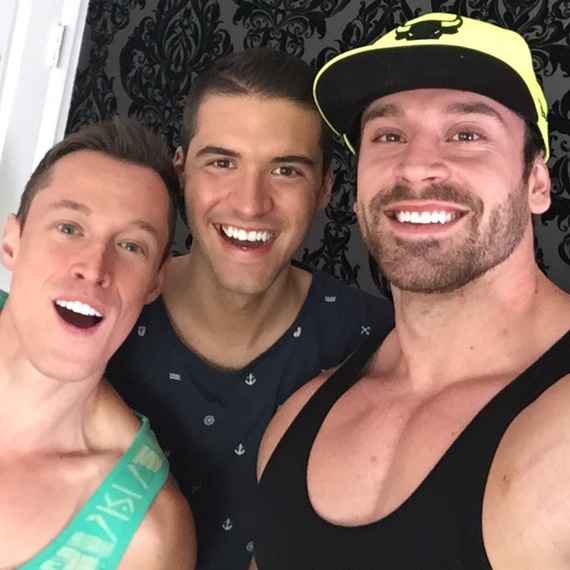 When we started working on this video, a part of us reverted right back to that scared, insecure gay 11-year-old who was terrified of getting put down. These were the type of guys we feared growing up. From the outside, the world of bodybuilding appears to be full of "machismo" culture, so we wondered if we'd even be able to find any top level bodybuilders and fitness athletes willing to speak out on LGBT issues. As we started contacting bodybuilders, we were moved by their passion for getting involved. The bodybuilders challenged our own stereotypes and demonstrated compassion, thoughtfulness, and sensitivity that we would not have expected seeing them lifting hundreds of pounds in the gym. Some bodybuilders even shared personal experiences and surprising connections to bullying within the LGBT community.

Watch our video, Straight Bodybuilders Against Bullying, on Davey's channel, and then check out Part Two, including extended footage and our personal commentary, on Raymond's channel.

Please share the videos to show anyone out there experiencing bullying that there is a huge, diverse world of people who have their back, including seven guys with biceps bigger than our heads. 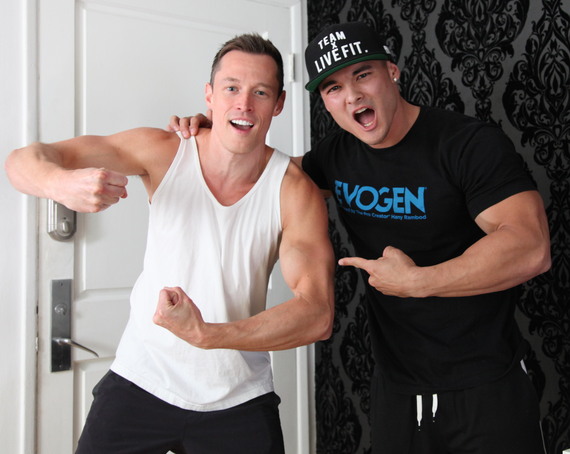 PHOTO GALLERY
15 Of The Biggest LGBT Sports Moments Of 2014
Download
Calling all HuffPost superfans!
Sign up for membership to become a founding member and help shape HuffPost's next chapter
Join HuffPost 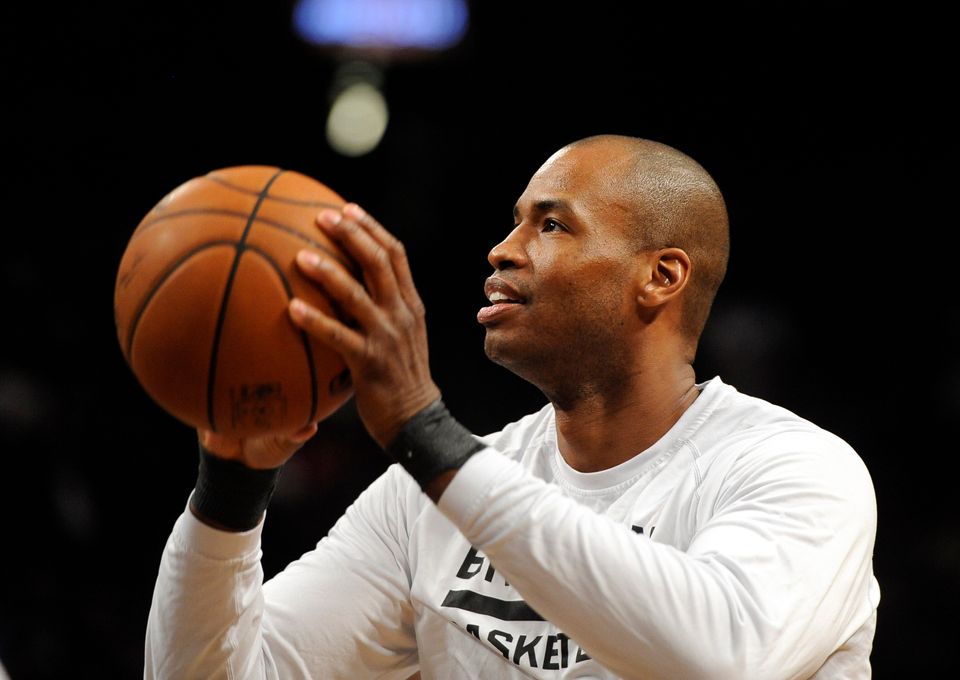 1 / 53
Jason Collins Retires
In mid-November, Jason Collins, the <a href="https://www.huffpost.com/entry/jason-collins-nets-gay-nba-player_n_4843591" target="_blank">first openly gay professional athlete to compete</a> in any of the four major North American team sports leagues, announced his retirement. "It feels wonderful to have been part of these milestones for sports and for gay rights, and to have been embraced by the public, the coaches, the players, the league and history," <a href="http://www.si.com/nba/2014/11/19/jason-collins-retirement-nba" target="_blank">he stated</a>. "It had been argued that no team would want to take on a player who was likely to attract a media circus from the outset and whose sexuality would be a distraction. I’m happy to have helped put those canards to rest."
ASSOCIATED PRESS