Earlier this week, the South Carolina Aquarium's Sea Turtle Rescue Program was called in to treat an injured reptile in urgent need of care. The patient: A 500-pound leatherback sea turtle that had stranded itself on the Yawkey-South Island Reserve near Georgetown.

This was the first time a leatherback had ever stranded itself in South Carolina alive. They're a highly migratory species that usually swim far offshore, so when they're sick or injured, they rarely make it. 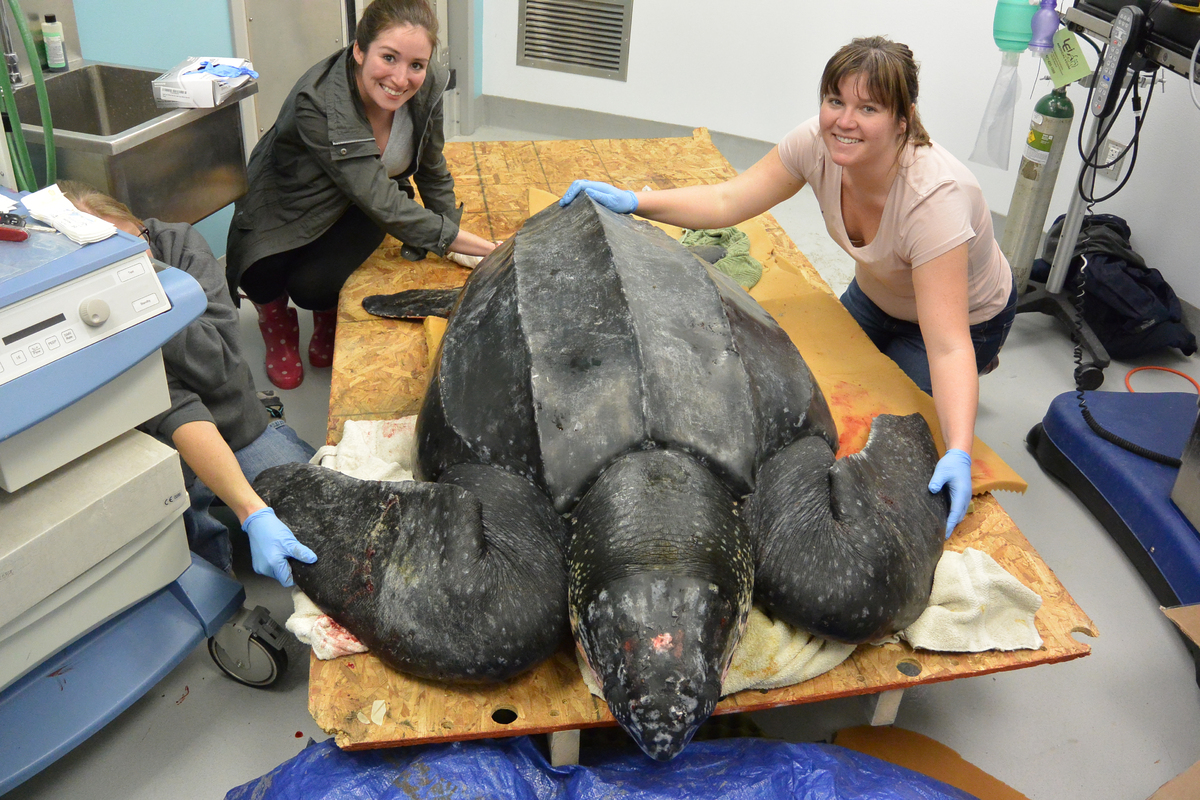 "Some turtles wash up and whatever's going on is internal and … we can only give some theories," Kelly Thorvalson, Sea Turtle Rescue Program manager, told The Huffington Post. "It could be a net, it could be some sort of algal bloom or toxin, it could be an intestinal impaction that caused a gas buildup. But whatever it is, sea turtles don't strand unless something's wrong… So without some sort of medical intervention, this turtle possibly could not survive."

The leatherback, nicknamed Yawkey in honor of the preserve where she was found, was taken to the rescue center's hospital and discovered to have hypoglycemia.

"She was very lethargic, we gave her antibiotics, fluid therapy, vitamin injections, that supportive care over several days," Thorvalson said.

Thankfully, the group's quick action has helped Yawkey recover well and they're planning to release her back into the wild on Thursday. Thorvalson told HuffPost it's a logistical challenge to move such a large creature, but they're thrilled that she's recovered so well and it's been an amazing opportunity to work with such a "dinosaur."

"Yawkey could not have come at a better time," she said. "The word has spread that she's here, and it really shows the level of care that we're able to provide."

Should you come across a stranded animal in the wild, it's important to remember that animals don't strand themselves unless something is wrong. Immediately call your local stranding hotline (most states have a dedicated phone number), or your local police station and do not try to return the animal to the water.

"It's critical to get them into a stranding facility immediately -- the few that are alive are usually close to death," Thorvalson says. 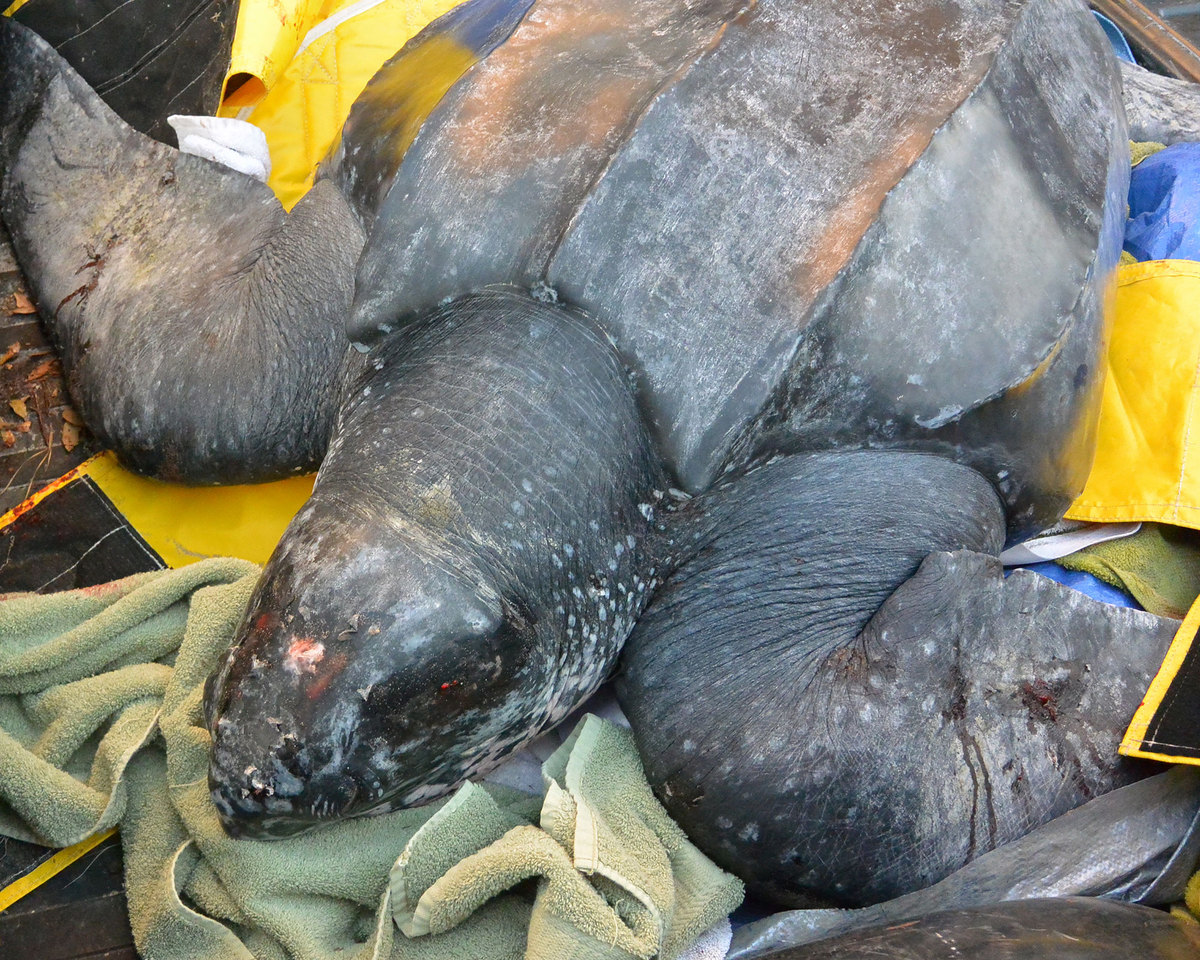 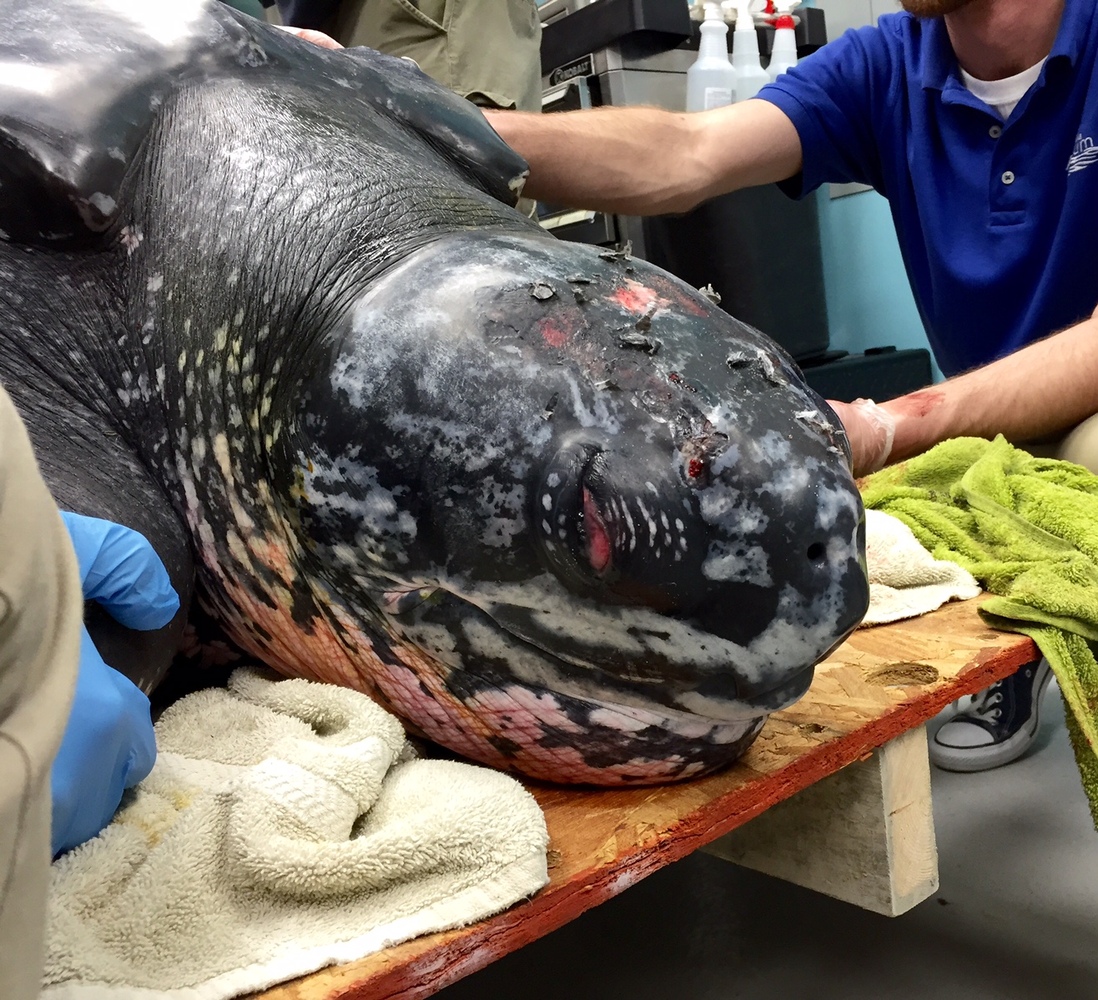 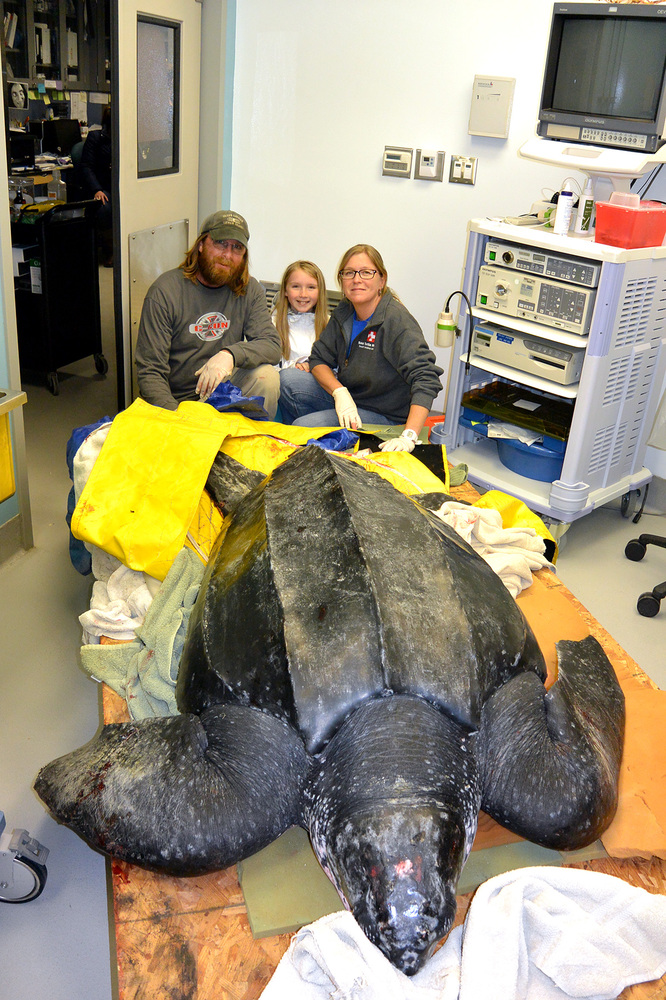 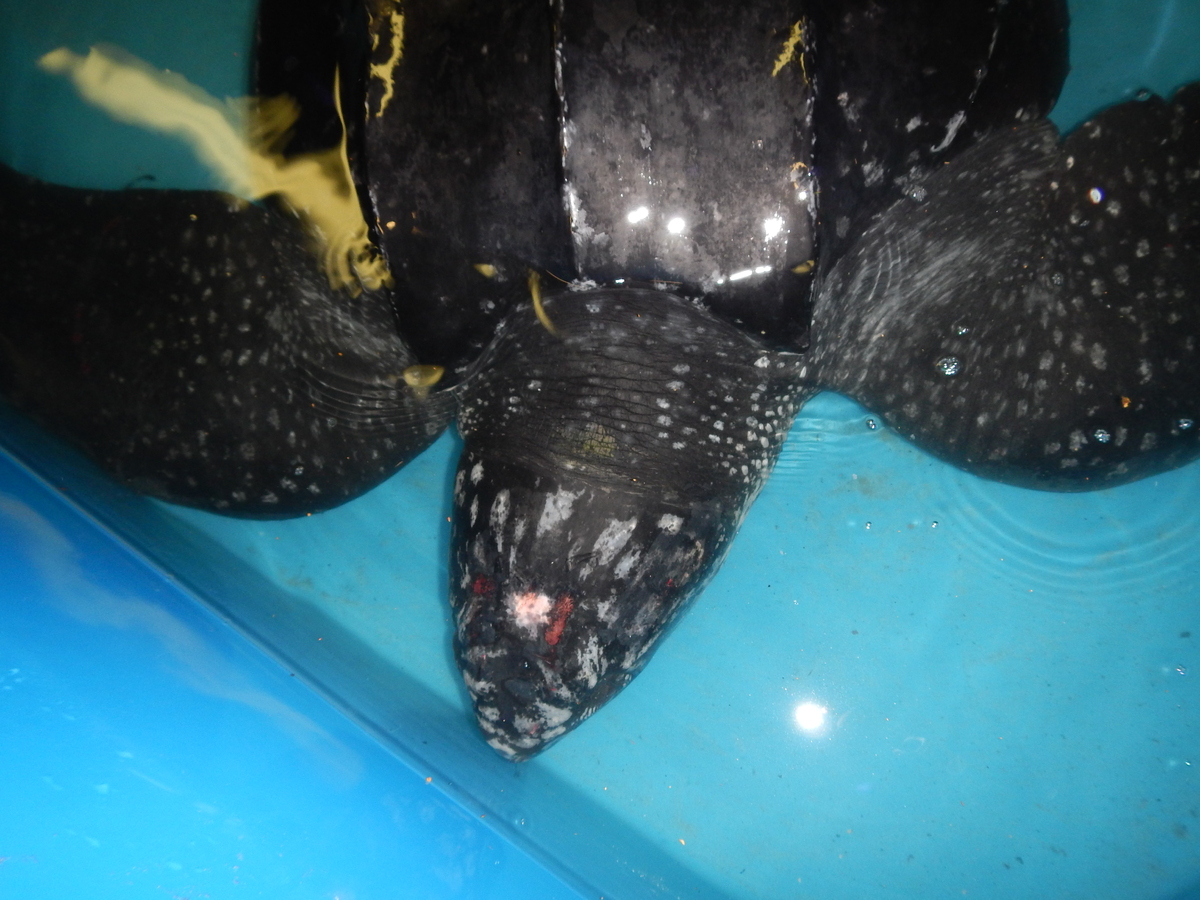 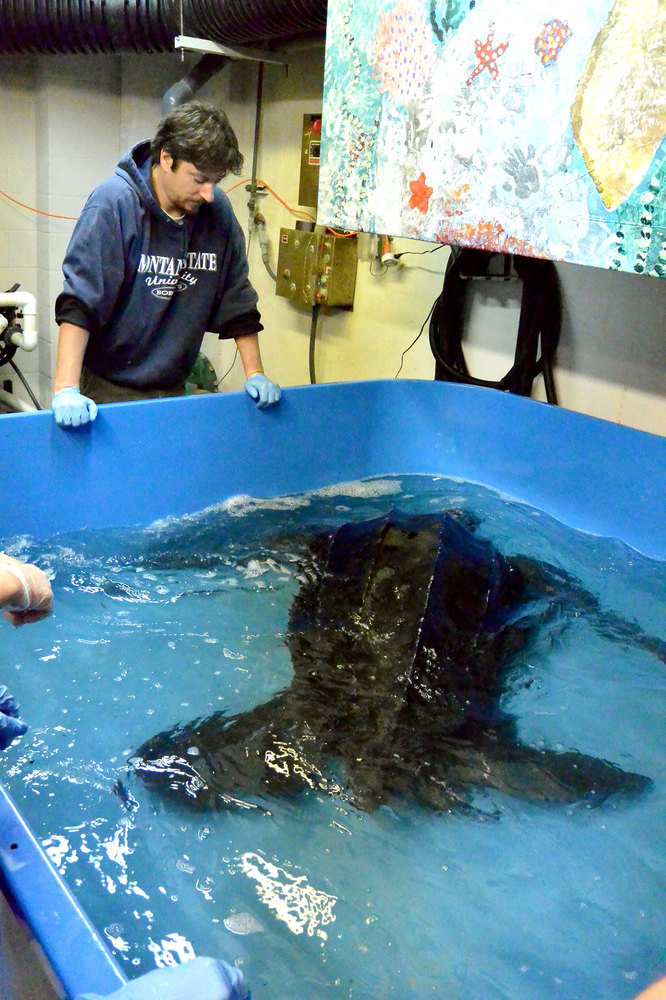