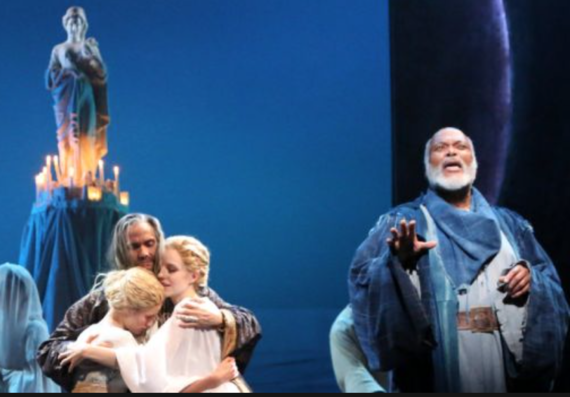 I was lucky enough to live in London, where I gave myself a crash course in Shakespeare. I'd loved his plays since high school, but it was there that I got to know them as breathing, living organisms that only truly come to life in performance If I wanted to -- and I often did -- I could see a play by the Bard every night of the week, performed by companies ranging from the great Royal Shakespeare Company, the Royal National Theater and Cheek by Jowl to smaller, start-up, gorilla ensembles, often in a tiny space above a pub. In fact, one of my favorite memories is seeing a two-character Richard III performed by a drummer and his girlfriend. (I kid you not, and it was sensational.) 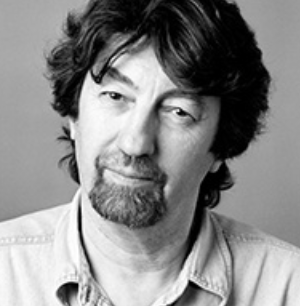 Seeing a Shakespeare play directed by Trevor Nunn is like watching Stravinsky choreographed by Balanchine or Mahler conducted by Bernstein: a great artist paired with his favorite muse. Nunn is responsible for probably my favorite theatrical experience, his adaptation of Dickens' Nicholas Nickleby, (Non-Shakespeare, obviously, though Shakespearean in scope). I cut my teeth watching his vibrant, athletic productions. Usually working with Scenic Designer John Napier, Nunn's Shakespeare always had a constructionist quality, as if the set had been thrown together by a group of players ten minutes before the curtain. Of course this was far from the truth, as every splinter of aged wood was placed in its exact right position.

As for the language, Nunn made it as muscular as the athletics he incorporated into every production. And yet, the poetry never suffered. I never felt Nunn concentrated or highlighted Shakespeare's verse, but in his style, the poetry formed the foundation the production was built on.

This past March, Nunn directed Theatre for a New Audience's 'Pericles' at Polonsky Shakespeare Center, one of my favorite performances spaces in New York. I had only seen one production of Pericles before, under a parachute in the garden of the Inn's of Court in London (again, I kid you not), so I was curious to see what the great chef might concoct from the desperate ingredients that form the gumbo that is Pericles, for no one knows, although scholars can debate, how much of the play Will actually wrote. Who came up with the rest? How many writers contributed?

But Nunn had a clear vision here: he wanted to tell the story -- a crazy story that includes shipwrecks, lovers, incest, pirates and a brothel with whores, just to name a few -- and that's what he did, and no one can move as swiftly as he from one country to another with just a change of prop or costume. Does the scene take place on a ship? Well, then down come ropes, and boatswain are suddenly swinging on the poop deck as they recite the blank verse while a billowing piece of canvas floats above. Pure Nunn. (A sidebar about the costumes: they were deliciously insane, by Constance Hoffman.)

Especially with lessor Shakespeare, a director needs the actors to fully realize his vision. This American ensemble performs Shakespeare with such camaraderie and ease that I would guess Nunn spent as much time building the large cast into a company as he did rehearsing the text.

Christian Camargo was a superb Pericles and -- especially in the later scenes, when he is old and gray -- deeply moving. I did not see his Hamlet, but I can image what a he might have done with the great speeches of the Dane. Pericles not only has to age 40 years in the play, he has to assume many different stations in life and move through half a dozen countries and cultures. It's a tribute to Camargo's gifts that the audience remained invested in such a thoroughly picaresque character. 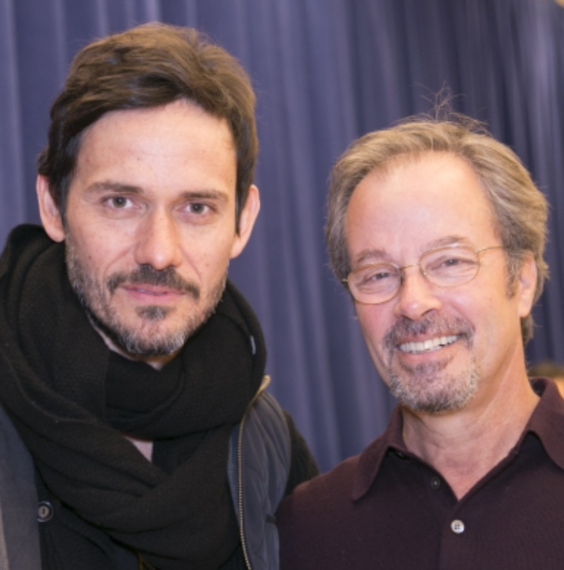 Philip Casnoff was Helicanus, Pericles' compatriot in his home country. I've always loved Casnoff's performances, whether in Broadway musicals or at the Public Theater Off-Broadway or in movies and TV, and I remember his as one of the greatest performances I'd ever seen in Chess on Broadway, also directed by Nunn. (I have judiciously not mentioned Nunn's musicals. The less said the better, please forgive me.) Pericles rose to new heights every time Casnoff appeared on the scene, the poetry wafting from his glorious, tenor voice. And what luck, he even sang a bit in the show!

Which brings me to the music. Nunn is a master at integrating music into his plays. Anyone lucky enough to have seen Nicolas Nicoleby will certainly remember the complete, jaunty theme after hearing a mere few bars. Here, the music and songs were performed by a group of ragtag musicians called the PigPen Theater Co. who also played a myriad of supporting roles. The music, a combination of country, new age, period sounding Renaissance, jumped styles as often as Pericles jumped cities, held together by the musicians' commitment to their art plus their apparently giddy glee at performing. 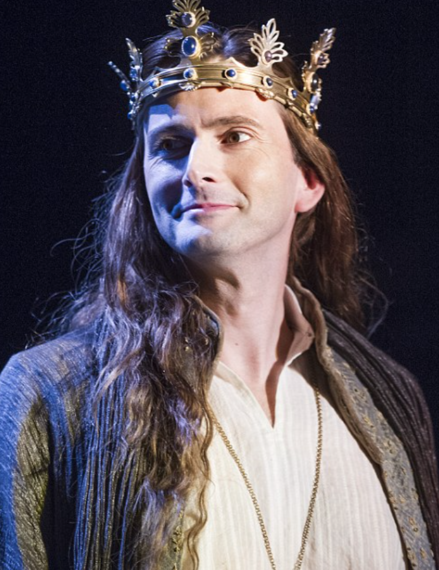 As for the second offering, last night I bought a ticket to the great RSC who are visiting BAM doing most of the Henriad plays to memorialize Shakespeare's passing, 400 years ago. Richard II is simply magnificent, and David Tennent, as Richard, is mesmerizing.

As opposed to Pericles, Richard II is a great play, maybe my favorite. I have seen many productions, but until now, the productions were never as wonderful as the play had appeared in my mind's eye.

This production was directed by Gregory Doran, who would be Nunn's artistic great-grandson in his current position as Artistic Director at the RSC. His production was the complete opposite of Nunn's Pericles; it was frighteningly realistic, with all the splendor of the middle ages and the gore of severed heads.

This is one of the only plays written completely in verse, and the RSC gave a master class on not only how to do the poetry perfectly, but why to do a show in verse. Only in verse can the mundane be transformed to the glorious, can mental and physical anguish be truly gut wrenching and the spiritual lifted to heaven.

Under these actors, the verse was never the reason for doing the play, but it was the engine, the driving force behind the actors. And yet, the poetry was beautiful. It was a wonderful balance, hearing the poetry for poetry's sake -- which at the same time advanced the plot, iamb by iamb.

All the Richards I've seen have easily devoured the first part of the play, when he is king. Actors relish portraying this effete, ego-centric, rather stupid boy-King, but it's the second part that makes or breaks a Richard, when -- after being hated and/or ridiculed by the audience -- he needs to make them feel a sense of pity. Also, hopefully, understand where this foppish man is coming from, why he does what he does. Tennent not only plumbed the deepest emotions possible, but was also the funniest Richard I've ever seen.

Kudos must be given to Oliver Ford Davies as the Duke of York, also a supporting role, but, like Casnoff, brilliant realized. Again, another master-class in verse speaking.

I wish I had the finances to see all of the plays but alas, no. I picked my favorite and I'm glad I did. But seeing these magical performances, I was transported back to 82 Cadogan Gardens, where I spent, perhaps, the happiest time of my life. Great art can do that.