In 1971, Sam Peckinpah's psychological thriller, Straw Dogs, first hit the big screen. 40 years later, Rod Lurie takes the reins and it's more terrifying than ever. In a star-studded remake that features Alexander Skarsgård, James Marsden and Kate Bosworth, Straw Dogs is sure to resurrect the psychological fear that terrified viewers years ago.

From Peckinpah to Lurie, we compare the cast a crew from both the 1971 and 2011 versions of the film, Straw Dogs.

"Straw Dogs" 2011: Meet the Cast From Then and Now (PHOTOS)
Straw Dogs Remake: Who's Playing Who? (PHOTOS) 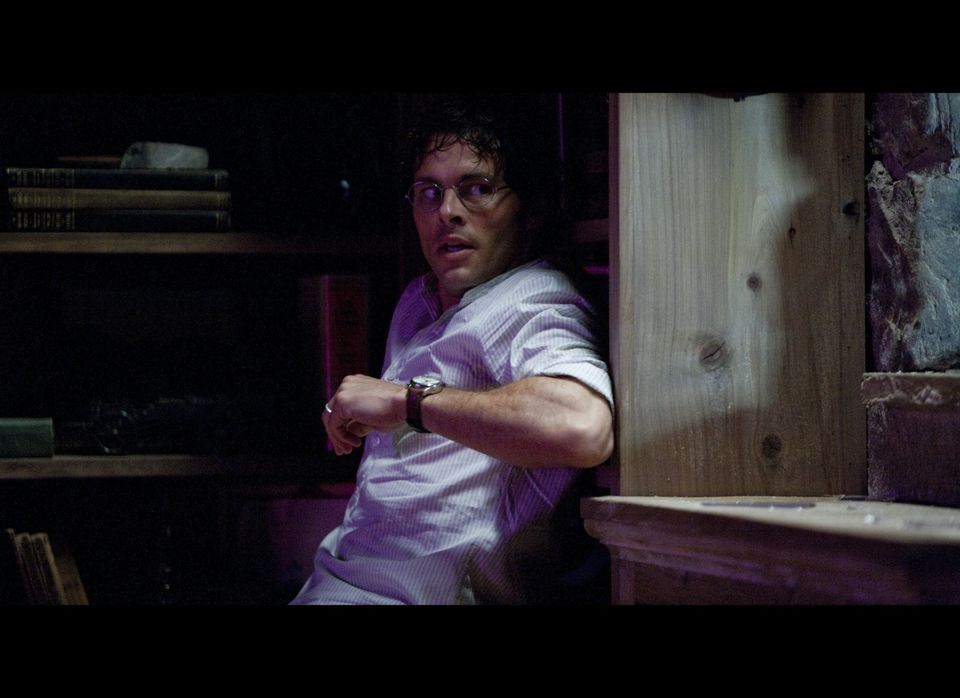