The Grammys will be available to stream live online via CBS on Sunday, Feb. 8. According to a statement from CBS, the awards ceremony will be available thought CBS All Access, the network's subscription video on demand and live streaming service.

CBS All Access offers a free one-week trial, so viewers in these cities can watch the show for free if they sign up now. A subscription after the first free week is $5.99 a month.

“We’re excited to bring fans a full 360-degree GRAMMY experience across platforms this year, Marc DeBevoise, Executive Vice President and General Manager of Entertainment, Sports and News for CBS Interactive, said in a statement. “They can now experience everything Music’s Biggest Night has to offer with the return of the GRAMMY Live program they know and love; plus the added benefit of being able to stream the full telecast live online and on mobile devices if they’re away from the big screen.”

In the past, CBS was criticized for tape-delaying the Grammys broadcast on the West Coast. The network will do that again on Sunday.

How To Stream The Grammys Online
2014 Grammys After-Parties 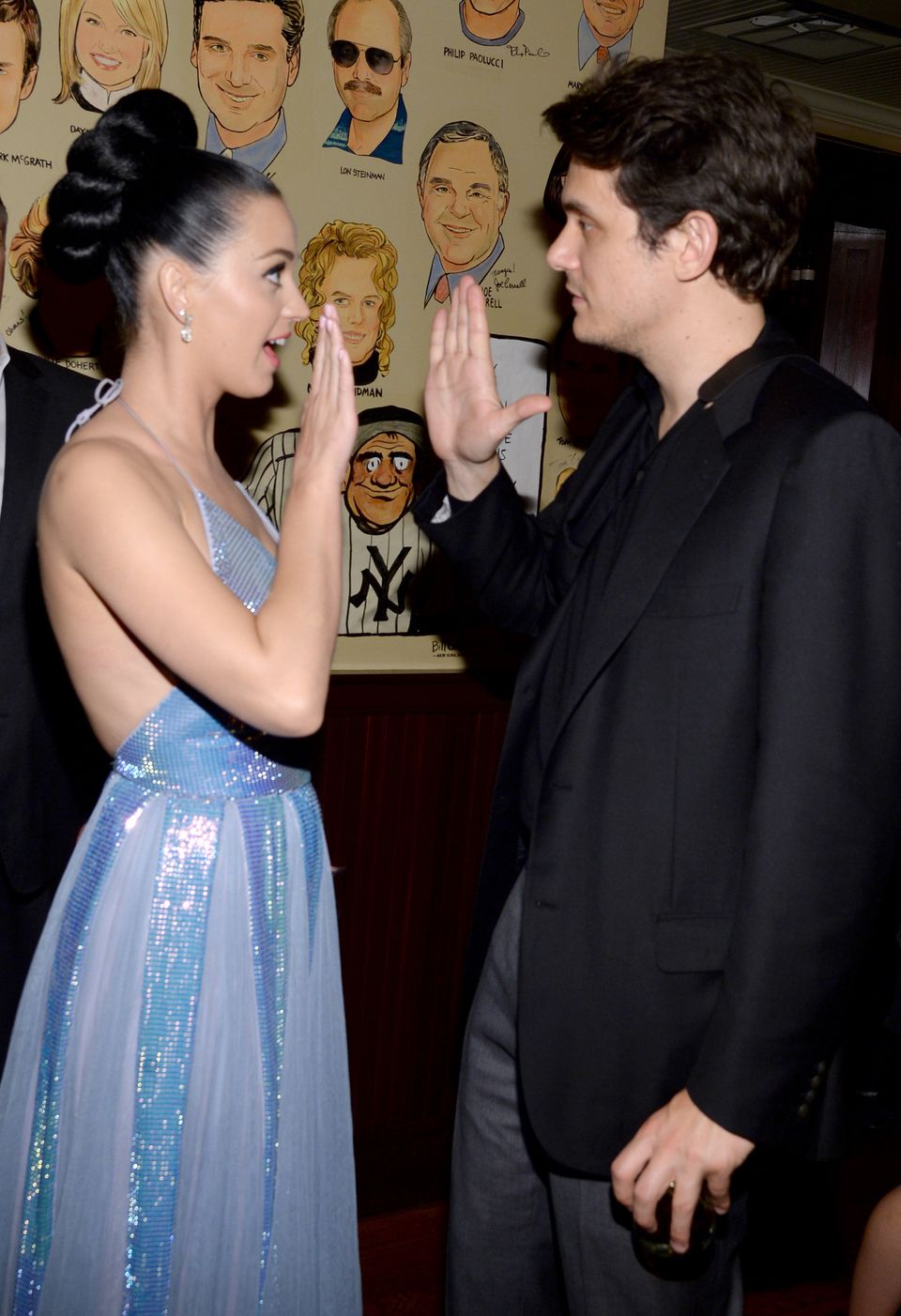