Street art festivals are popping up like mushrooms across the globe, bringing murals, not street art, to cities primarily as a means of injecting life and culture into a community or business district. When we travel to see these walls we also like to check out the local organic spots off the beaten path where real street art and graffiti can run wild. 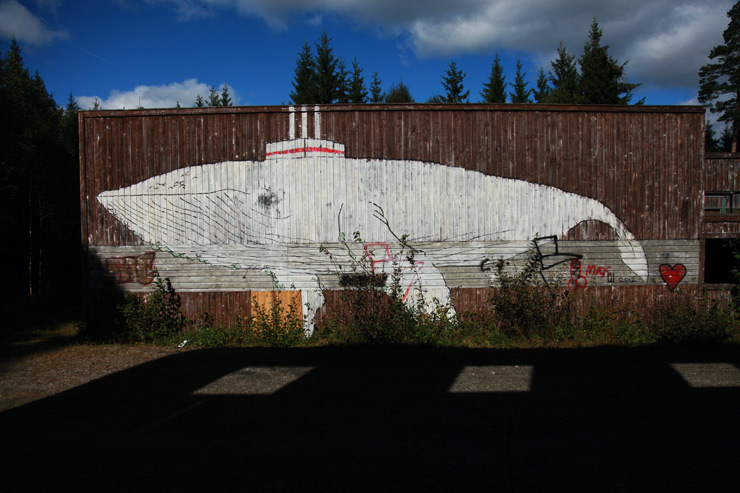 You go exploring partly out of respect for the roots of this rapidly evolving art practice -- it was the graffiti writers, Situationists, radical hippie students, culture jammers, political anarchists and all manner of freewill installationists who brought us to this moment where cities are almost pleading for murals.

You also hike into tunnels, abandoned lots, underpasses, and neglected former industrial sectors because that is where you know the scene will be alive with experimentation, the spark of discovery, and a splash of old-school in-your-face rebellion without censorship. 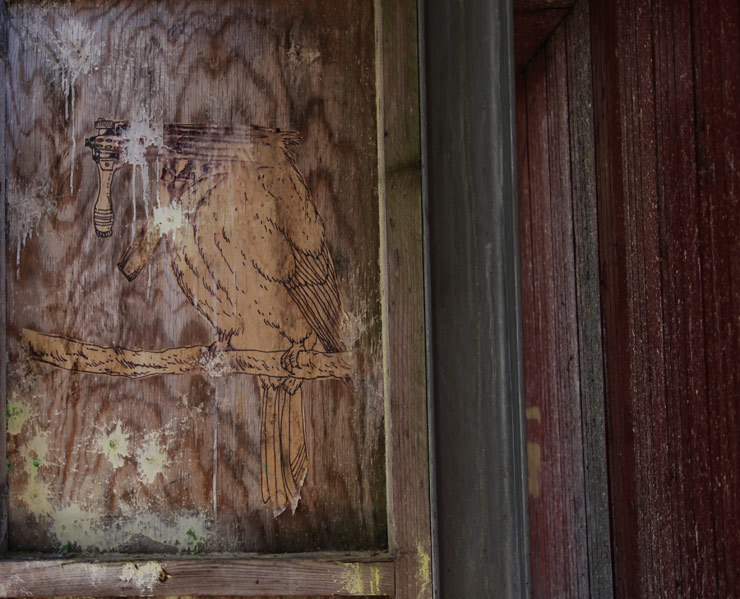 For teens and twentysomethings of a certain disposition there's nothing like grabbing some cans on a sunny Saturday and slaughtering a burned out bus with paint. Even better if its in the middle of a decommissioned military training site used by testosterone raging paintballers with guns full of color ducking behind concrete facades in camouflage fatigues. Amid the clouds of aerosol and bonfire smoke you find these paintings in the ruins, the remaining signs of an un-wasted youth.

According to locals people all the way from Stockholm and Gothenburg travel to paint at this 18,500-square-meter former training facility for the Swedish armed forces. It's built to mimic a real city to practice urban warfare training with rudimentary buildings, marked streets, and below ground tunnels to crawl though. No one remembers when it was first built but it was closed in 1989, left for hikers, berry pickers, and x-urban explorers to discover. 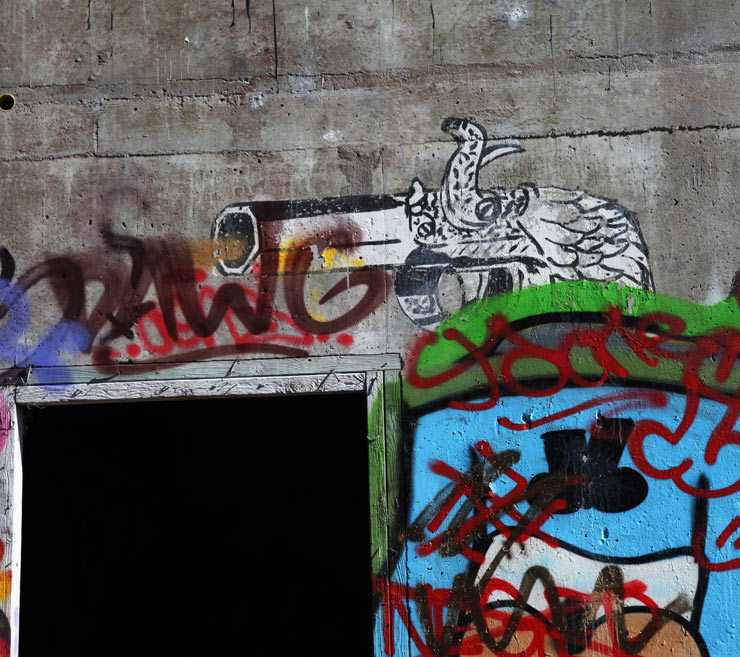 "The traces of bonfires most likely are from paint ballers having a barbecue during their games," says one of our guides named Anders, "or possibly they're for heating their hands during winter games." Either way the aerosol tags, characters, paintings, and occasional wheatpastes are still popping up and fresh ones ride alongside some now decades old.

So nevermind the prickers and the poison ivy and take a hike off the path and see some free-range artworks in their naturally unnatural environs -- directly to you from Sweden. 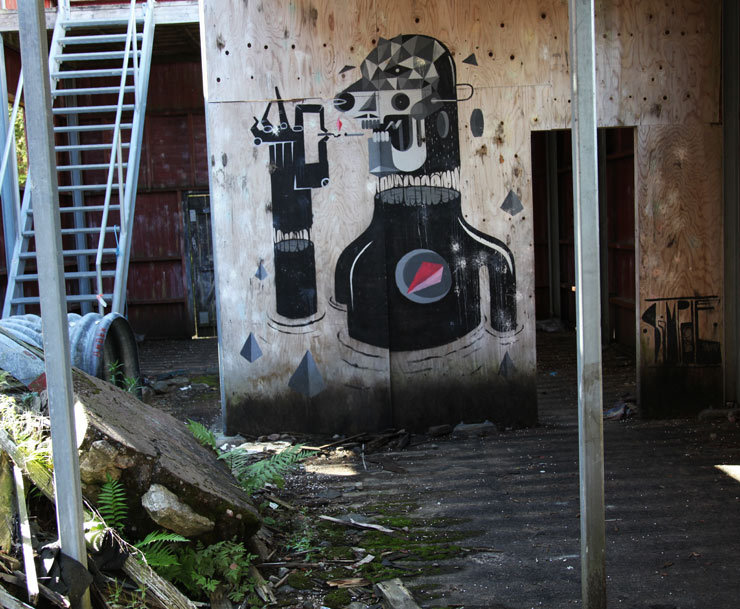 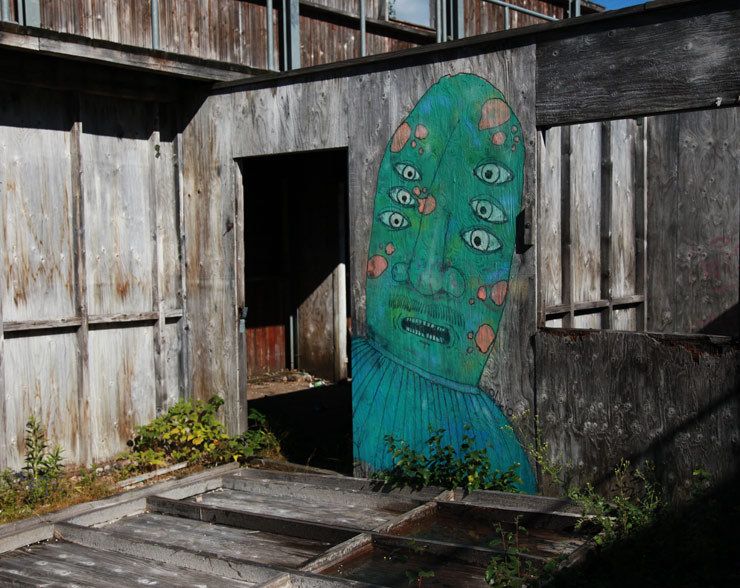 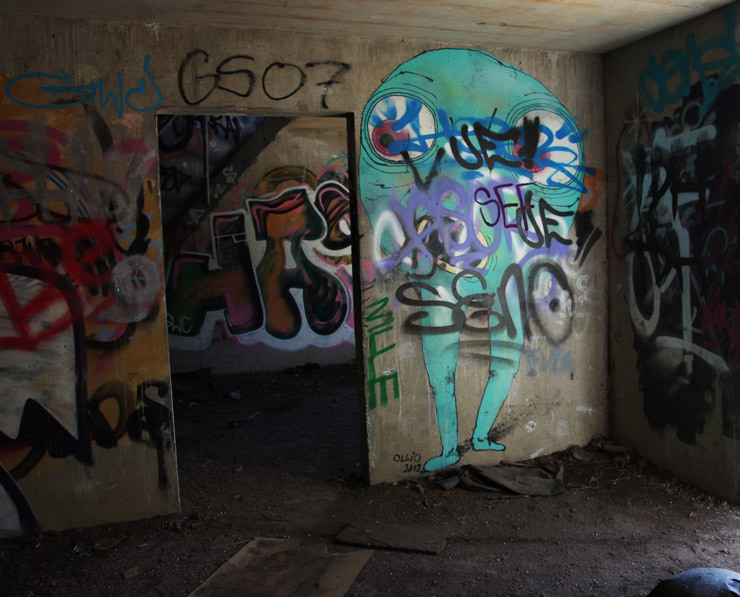 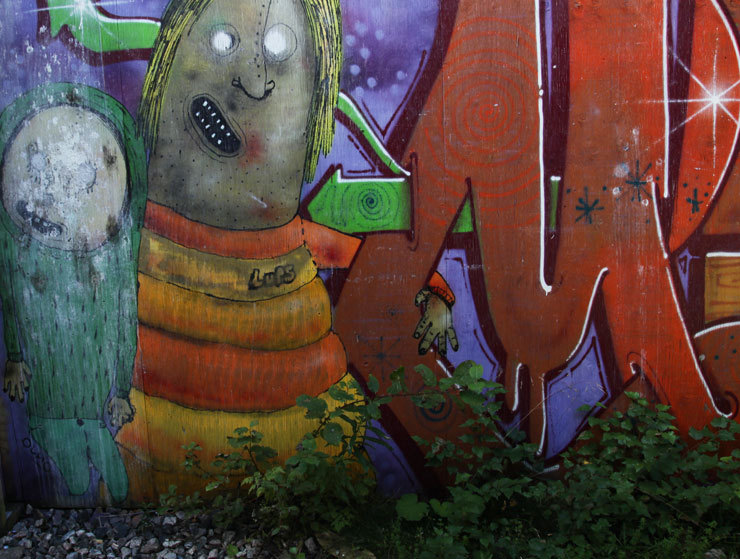 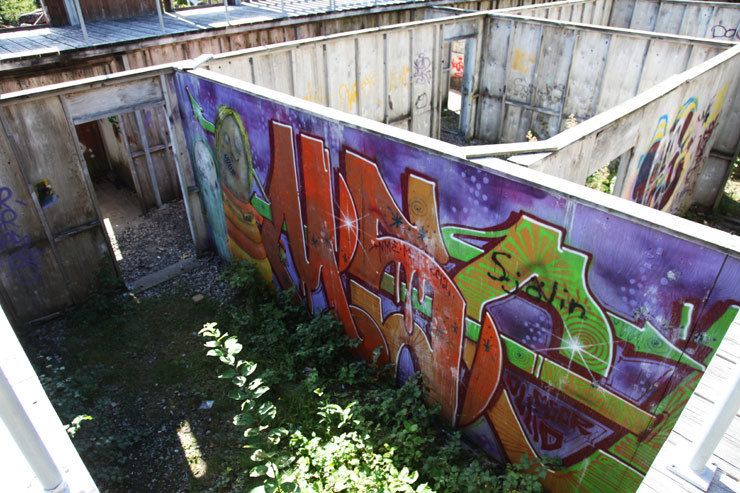 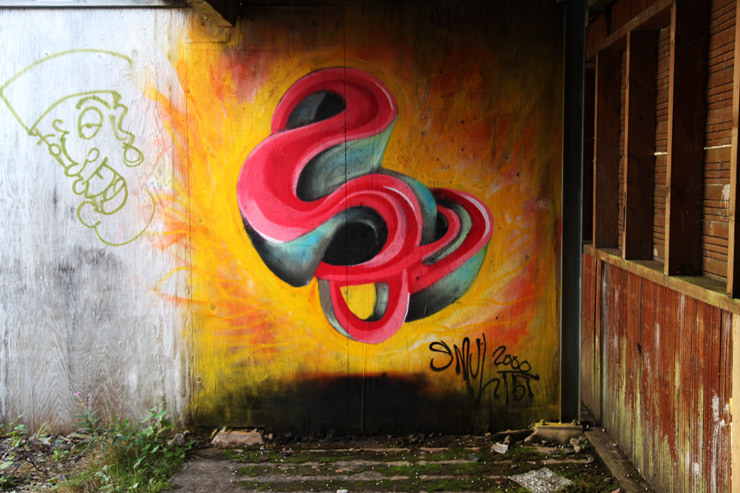 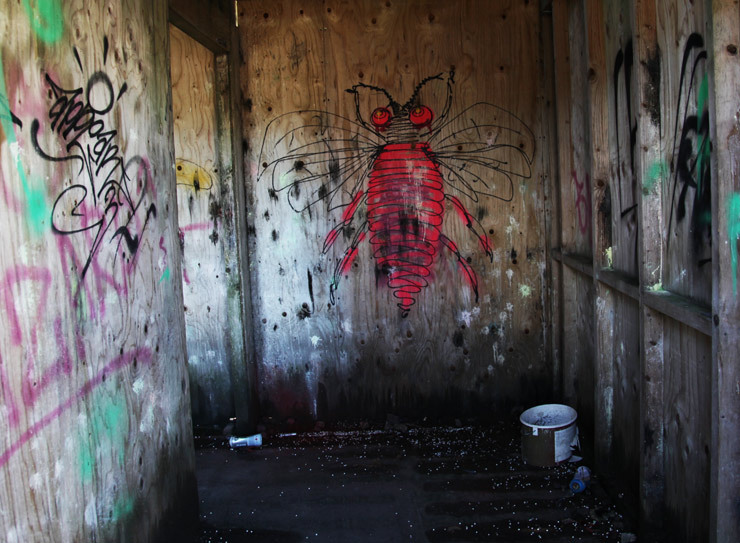 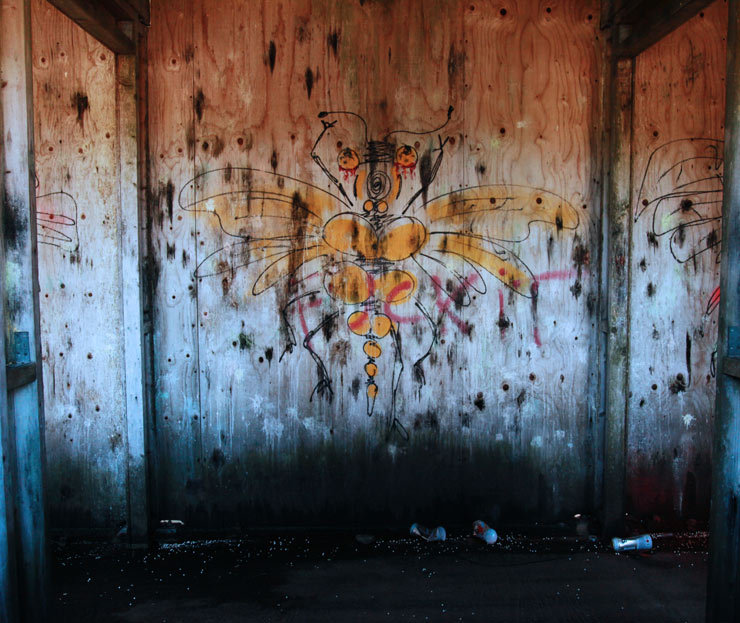 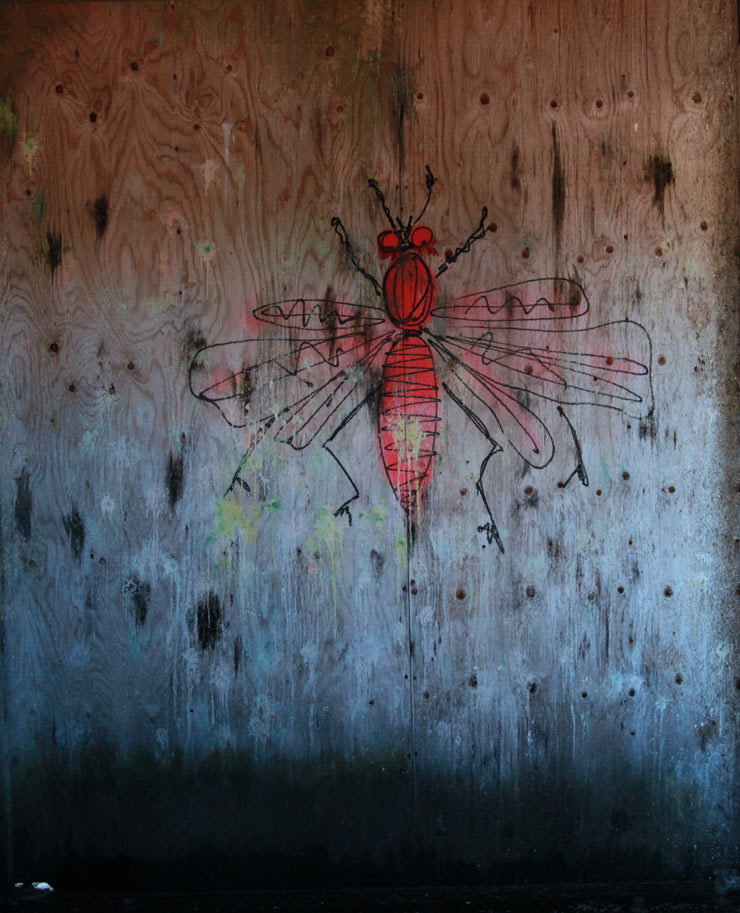 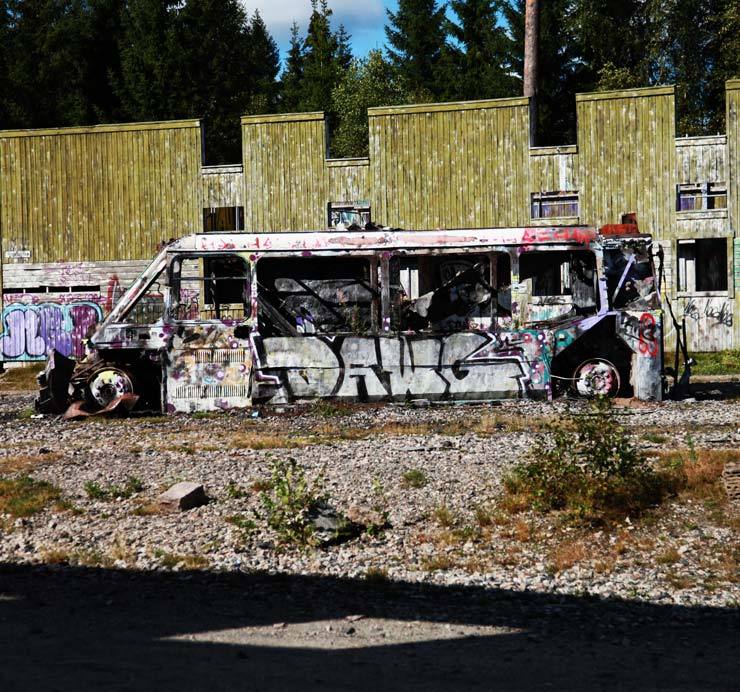 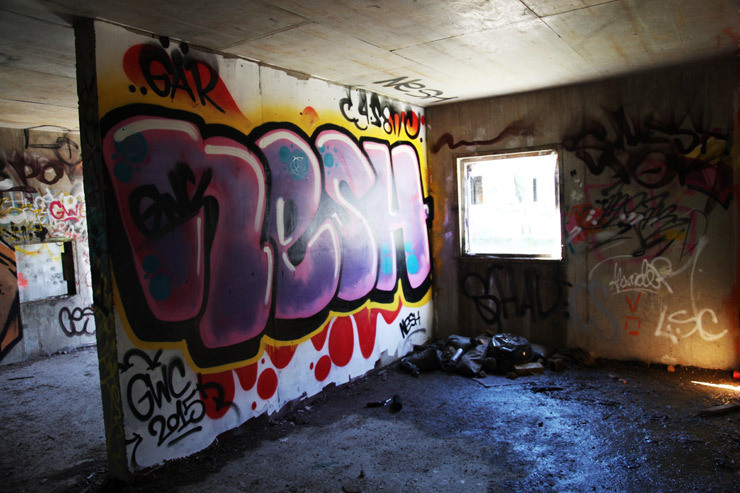 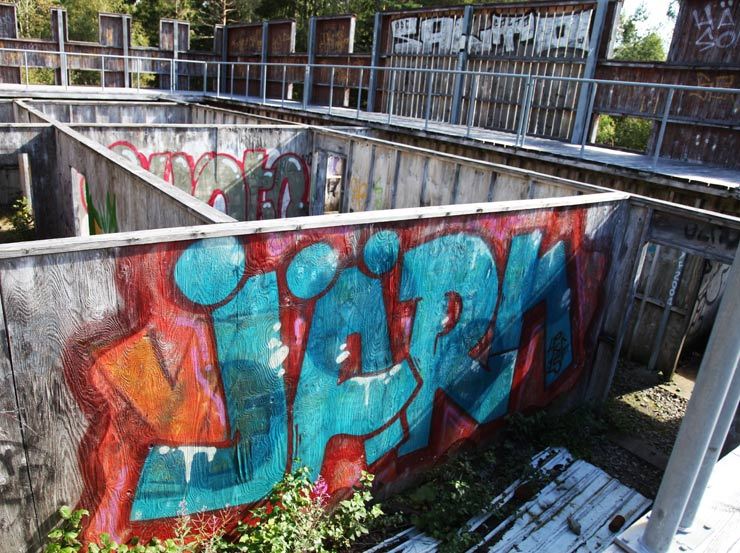 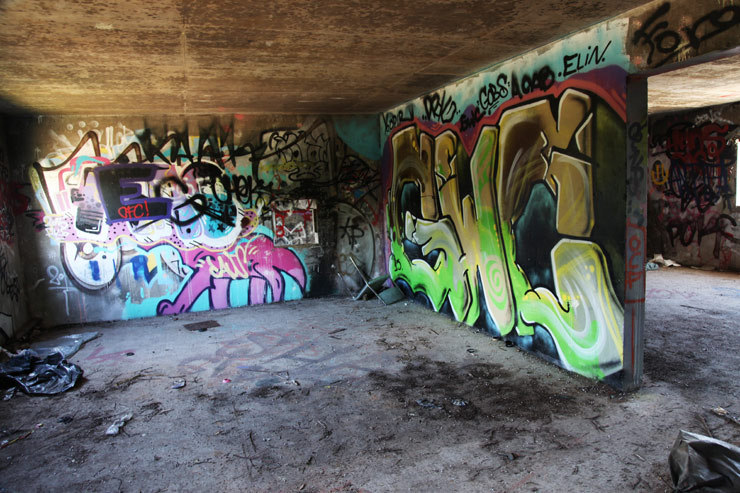 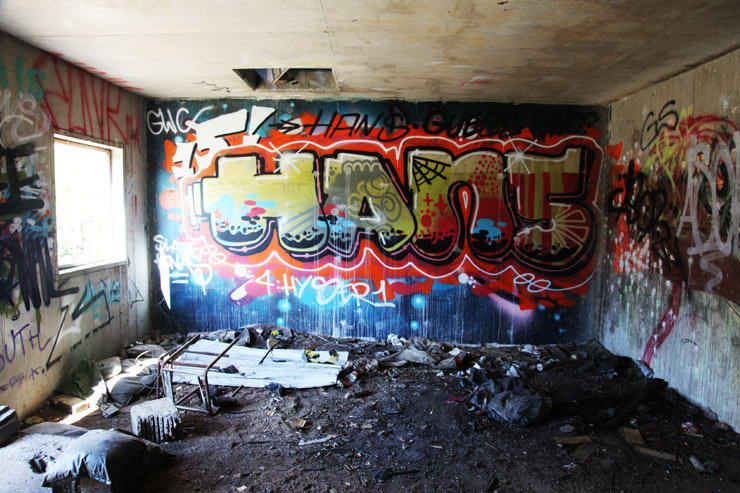 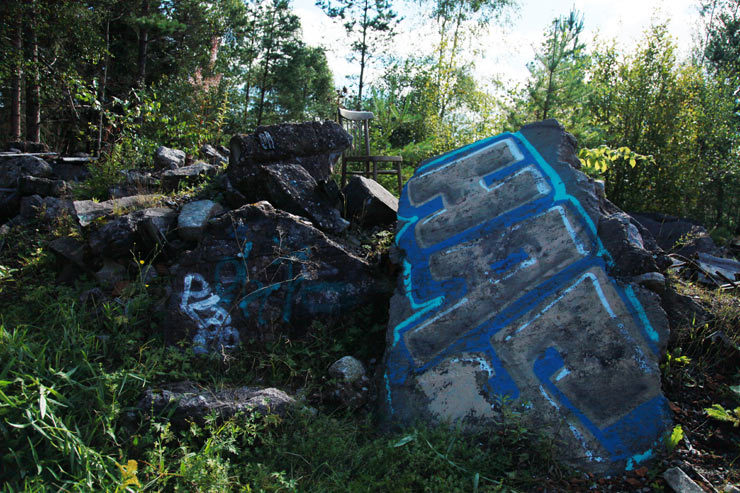 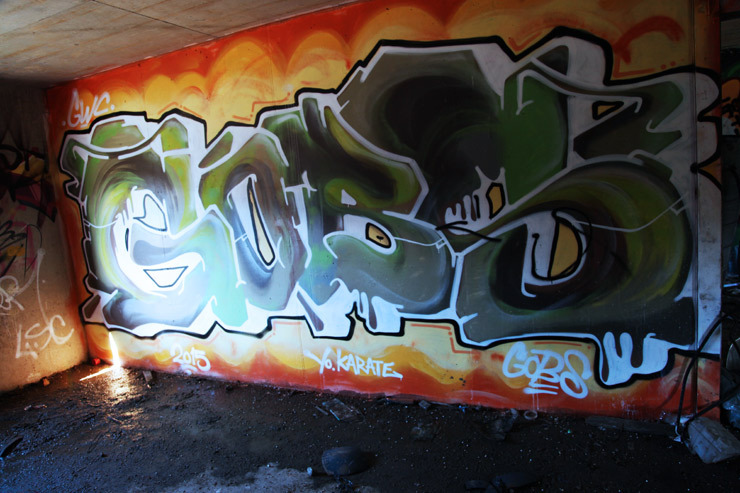 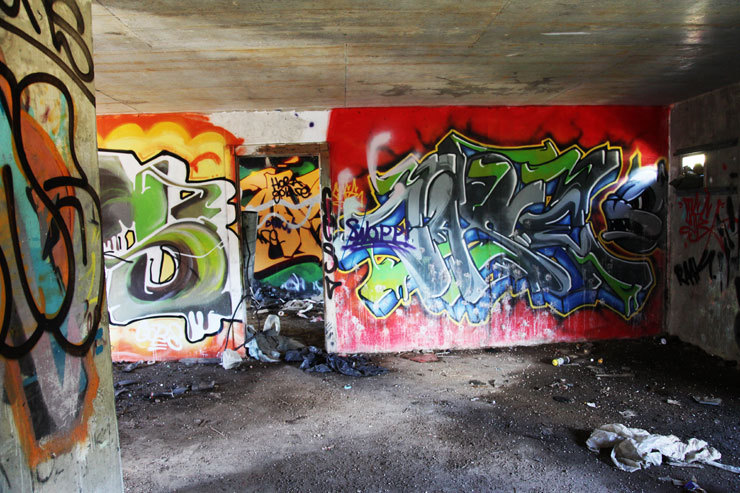 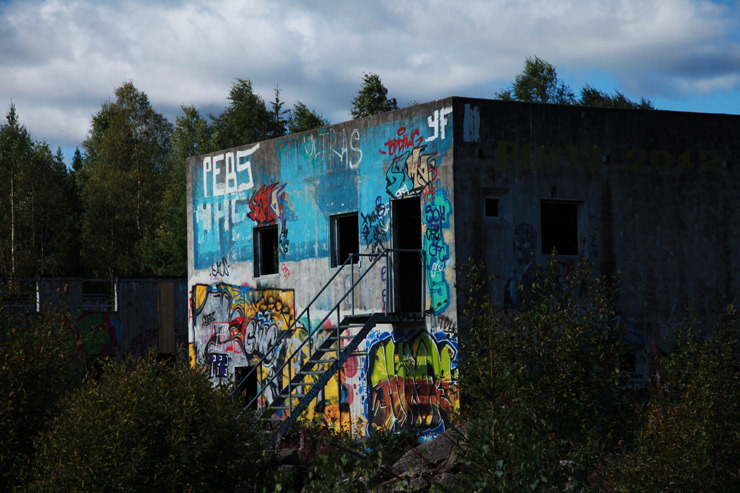 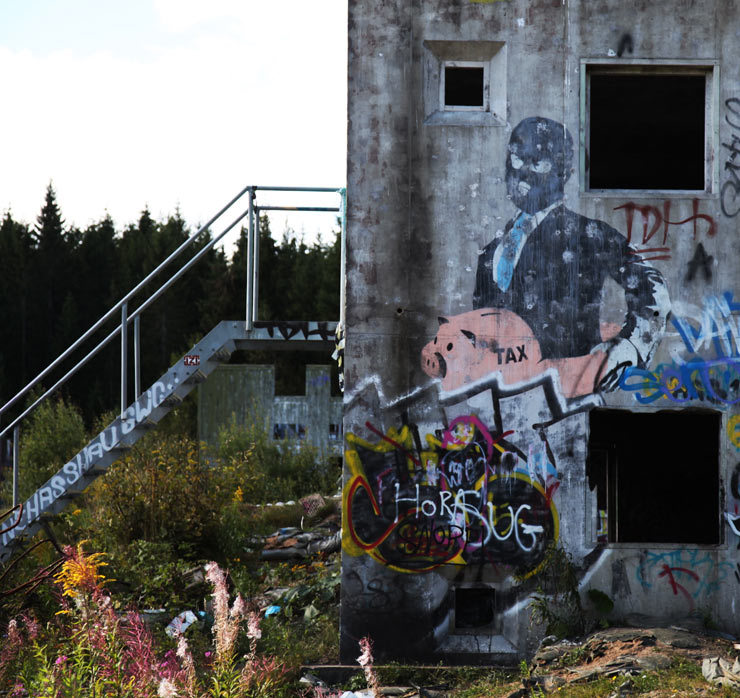 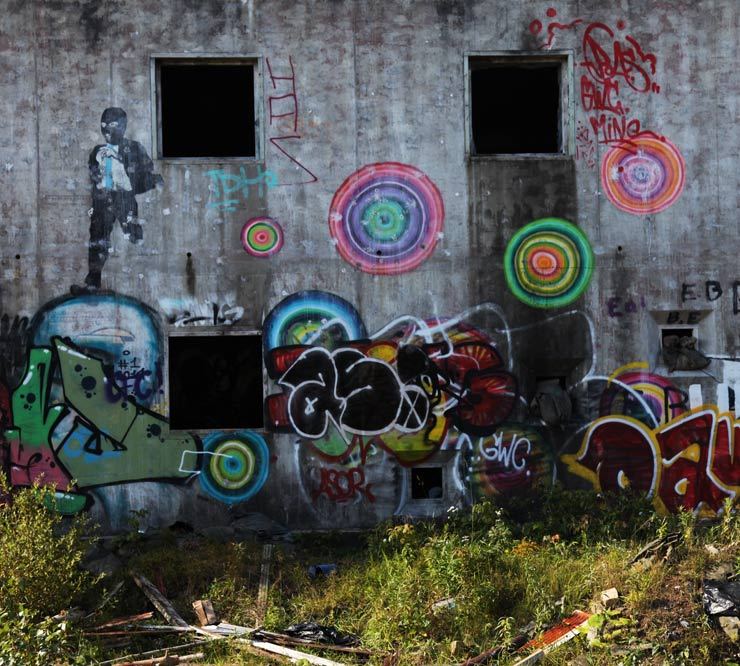 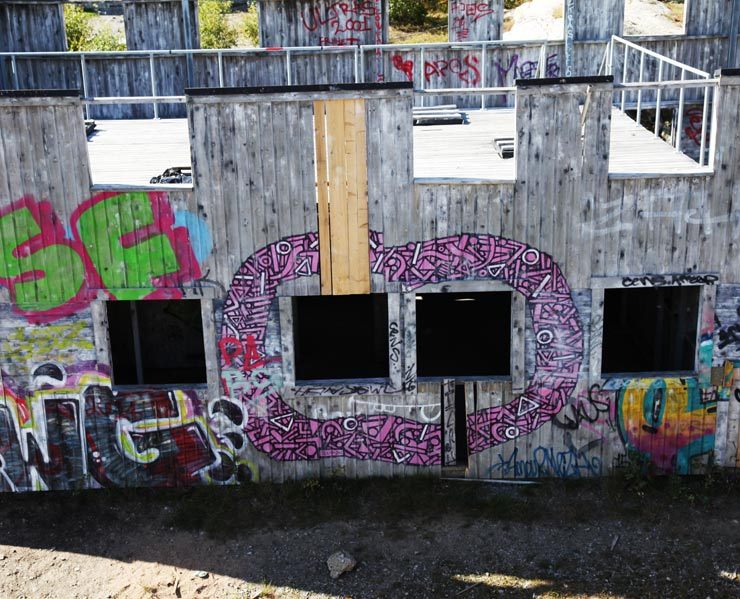 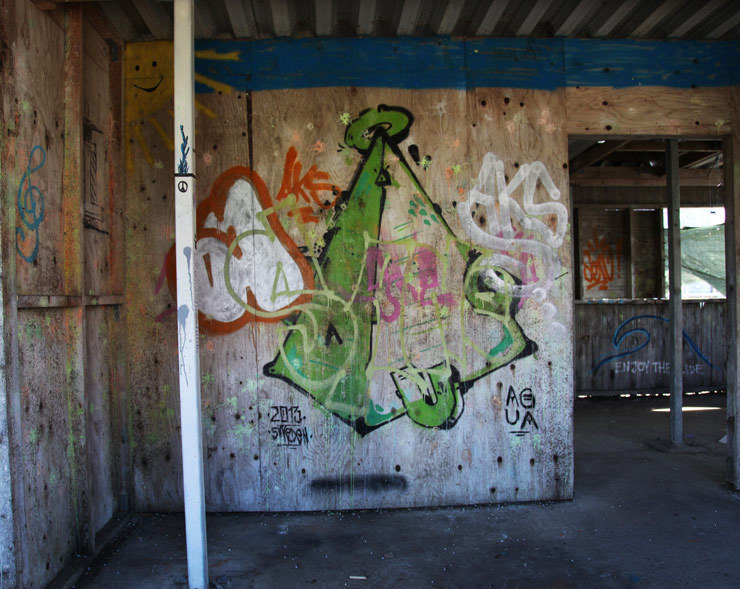 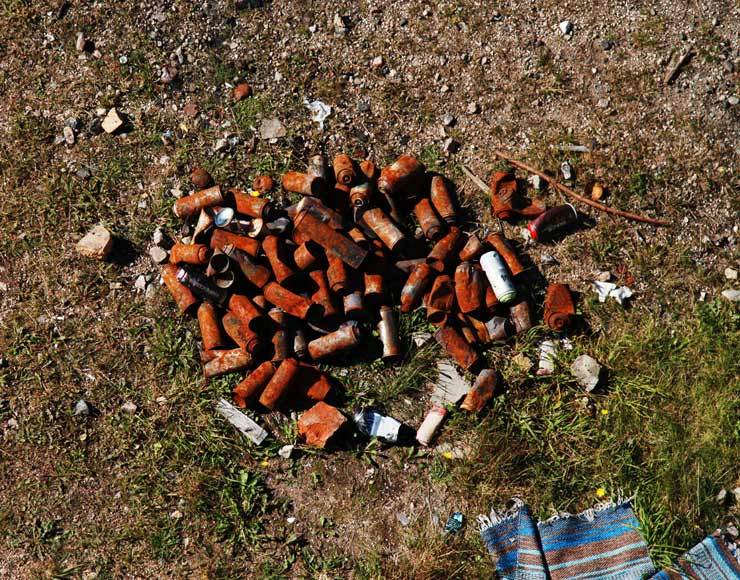