When she moved to Brooklyn in 2011, Caroline Tompkins quickly got tired of being catcalled. It felt as though whenever she left her apartment, she would be harassed by men on the street.

"I eventually realized that simple tasks like going to work or school or just taking the train somewhere became sullied by relentless comments and demands from men on the street," the 22-year-old photographer told The Huffington Post in an email.

So, she started turning her camera onto her street harassers. 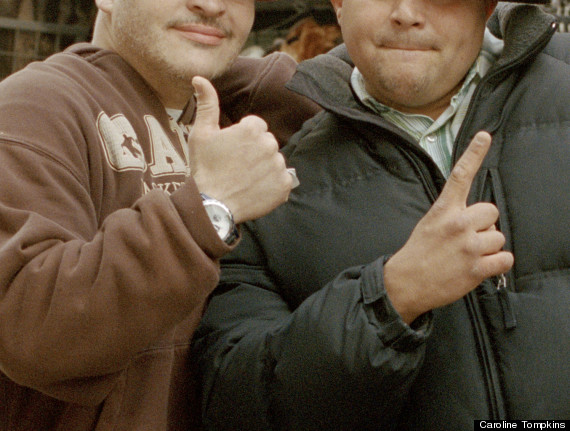 In her series "Hey Baby," Tompkins captures the men who have harassed her on the street. Her hope is that people who see the photographs will either relate to her experience or begin to understand the insidiousness of the harassment that women face in public places.

“I have been grabbed, I have been surrounded by men at night walking home," she told Al-Jazeera. "In terms of what they are actually saying -- it’s anything from 'hey baby' to where they are going to put their genitals on me, what kind of babies we would have together. There is never a break, it's relentless."

When she decides to photograph a harasser, Tompkins simply takes her camera out of her bag and informs the person that she is going to take their picture.

"It's important for me to exert my own power in the situation," she said. "For me that means taking their picture instead of asking." 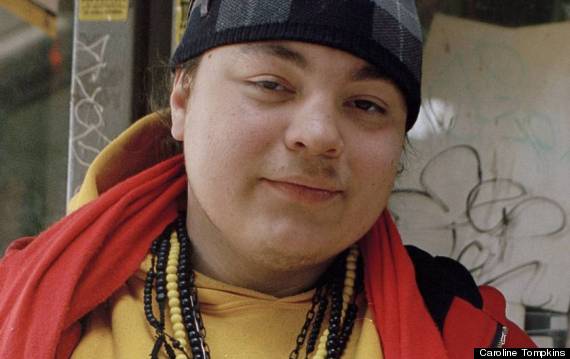 When subjects protest, Tompkins stands up for herself.

"They have the power to walk away or cover their face or to pose even, but it's important that they know there is a consequence for their action. If they ask why I'm doing it, I'll usually tell them something like, 'You said something to me, why can't I take your picture?' or 'Your comment made me feel uncomfortable.' It's important for me to acknowledge that their comments affected me negatively."

Tompkins also hopes that catcallers will think twice about harassing women after she photographs them.

"It's hard to say how the men themselves are affected," she told HuffPost. "I think it's important for them to know there is a consequence for their actions and evidence of the experience." 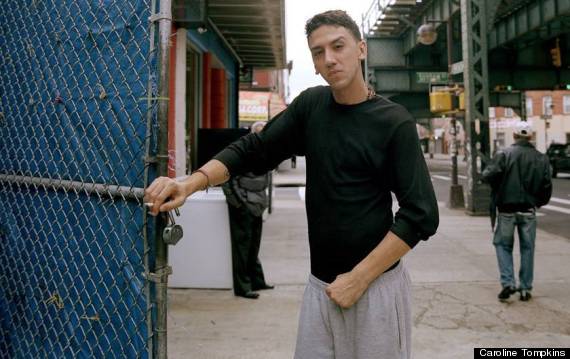 Tompkins also wants to push back against the idea that catcalling is a compliment, or something women secretly enjoy.

"I assumed that there was some solidarity in the general public that catcalling was not a positive experience for most woman," she told HuffPost. "[But] I found that more often than not, I was being considered more than the issue was... People would say, 'Well, you're blonde' or 'You wear a lot of dresses' or whatever it may be, but it never addressed the action itself and that it is unacceptable. This work is my effort to change that." 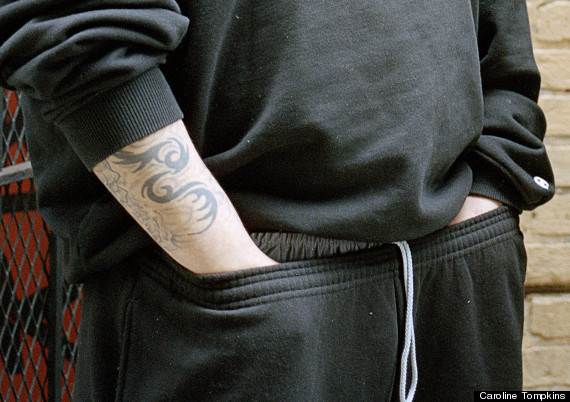 Tompkins believes her work is necessary, given how many women feel while walking in public.

"I'm concerned about my safety most of the time when I am in public," she told HuffPost. "So making this work is not too far of an extension from that."

Check out more images from Tompkins' series below, and see the full series here. 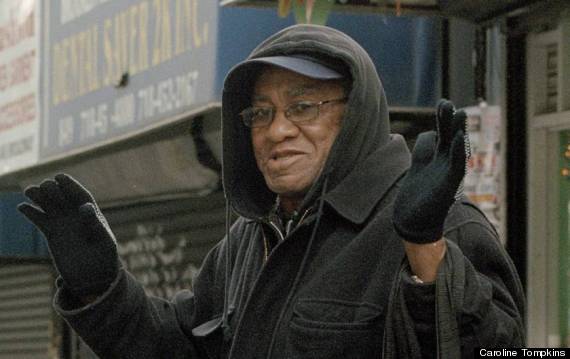 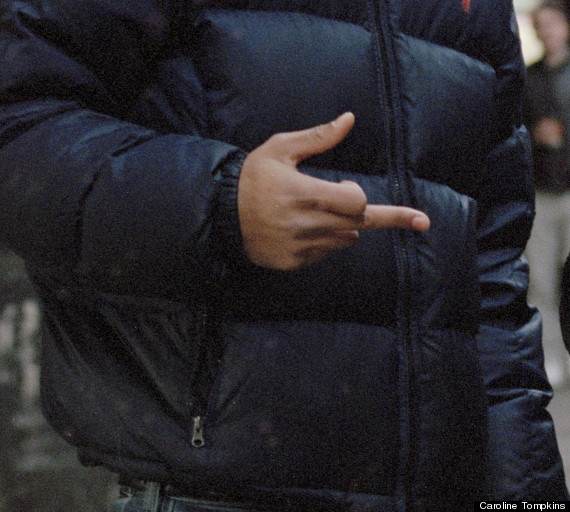 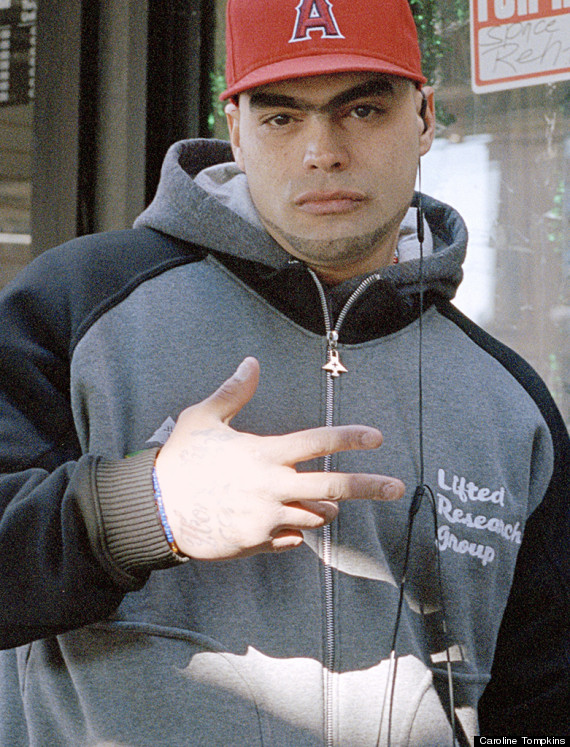