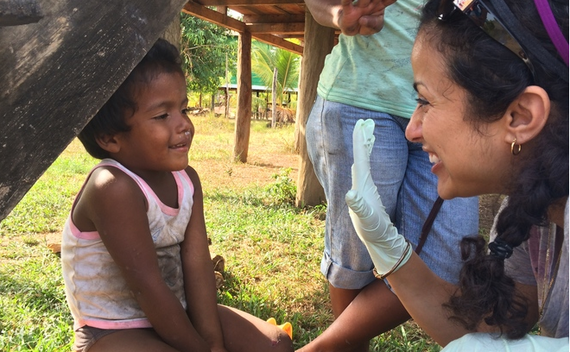 But there are still many health problems we could tackle better. The question is which should we focus on.

By September, 193 national governments, working through the UN, will be deciding which targets the world should focus on until 2030. The world will spend more than $2.5 trillion on these targets over the next 15 years, so to help them do as much good as possible for every dollar spent, my think tank, the Copenhagen Consensus Center, has asked 60 teams of economists to assess which targets are best across all areas, from health and nutrition to environment and education.

There are lots of excellent proposals to address particular health challenges, such as malaria, vaccinations or infant death. But focusing on these single issues that have lots of media attention and straightforward solutions easily means forgetting about the many other ailments. Our peer-reviewed reports suggest that we should look at strengthening the entire health system. Low-income countries, where the world's poorest one billion live, will spend a measly $14 per person on public health care this year. Not surprisingly, spending just a little more could do a lot of good.

As countries get richer by 2030, they will also get healthier. It is estimated that by 2030, the total premature deaths will have dropped from 28 million to 24 million per year, despite the population having grown by almost a billion. Yet, we can do much better.

Canadian researchers writing the lead study on health find it is possible to achieve a further reduction in mortality, resulting in a two-thirds drop from 2010 child mortality and a one-third drop from 2010 deaths from people between 5 and 69 years of age. In total, this would reduce deaths in the poorer half of the world by another 7 million annually by 2030.

This would require increasing health spending from the current 2% of GDP to 5% of GDP. In low-income countries, public health spending will rise to $23 per person by 2030 because countries will be richer. But raising it another $34 will allow us to avoid an extra two-million deaths each year.

For lower-middle-income countries, the average public health expenditure will be $85, but increasing this by another $128 will save almost five million more lives by 2030.

Because we're talking about helping half the world's population, this is not cheap. Total extra costs will run to almost half a trillion dollars each year by 2030. Yet, it still compares favorably to the benefits of saving 7 million lives, both as measured in lost productivity and as the intrinsic value ascribed to human beings. The overall estimate shows that for every dollar spent, we will achieve $4 of human benefits. Because spending is so much lower for the poorest one billion, each dollar spent would do $13 worth of good. 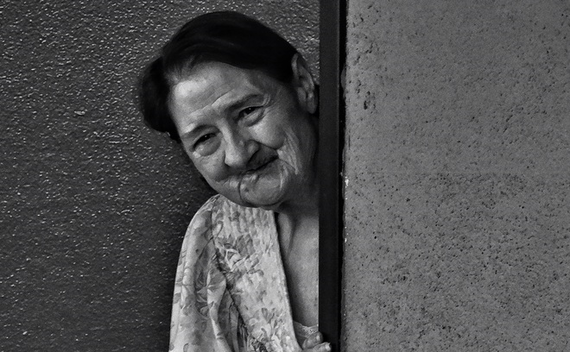 This rate compares to that of some of the high-profile diseases like tuberculosis, which will do $43 worth of good for every dollar spent, or malaria, which will produce $36 of benefits for every dollar. These benefits are higher because it is very effective to save the lives of children and young adults afflicted with easily curable diseases. Helping everyone through a more comprehensive health system is more just, but it also means dealing with diseases that are less easy to treat and helping higher age groups, where you can save fewer life-years.

Of course, it's more complicated than just spending more money on cures; the funds have to be channeled into more trained staff, more clinics and more medicines, to be employed as effectively as possible in each area to reduce overall mortality (and also the wider burden of disease and disability). But the benefits of having better health provision are undeniable. Medical staff cannot only provide continuing care and prevent or treat the normal range of illnesses and ensure safer births, but they are also in a position to react to emergencies as they arise.

For example, considerable numbers of people die from injuries each year, and the team of economists reckons that this number could also be reduced by a third. The Ebola outbreak in West Africa is another clear example. The countries which are suffering most have very poor general health provision and large amounts of international assistance are being poured into halting the epidemic. With a properly functioning local health service, the disease may never have taken hold in the first place.

There are plenty of potentially good health targets proposed as priorities for the next 15 years, HIV, malaria, TB, and infant mortality in particular. All are worthy of our attention, but a good case has been made for simply strengthening health services to achieve an overall cut in premature death.