In the Washington Post this week, Editorial Page Editor Fred Hiatt writes about the need to "reform entitlements." Last week, AARP volunteers from every state in America came to Capitol Hill to ask their Democratic, Republican and Independent members of Congress to strengthen Social Security and Medicare by coming up with responsible solutions.

Those who create the messages around recent attempts to cut Social Security benefits have also called for "entitlement reform." With the meaning behind the two words "reform" and "entitlements" they've attempted to make Social Security and Medicare, two of the most successful programs in American history, into things that deserve punishment. 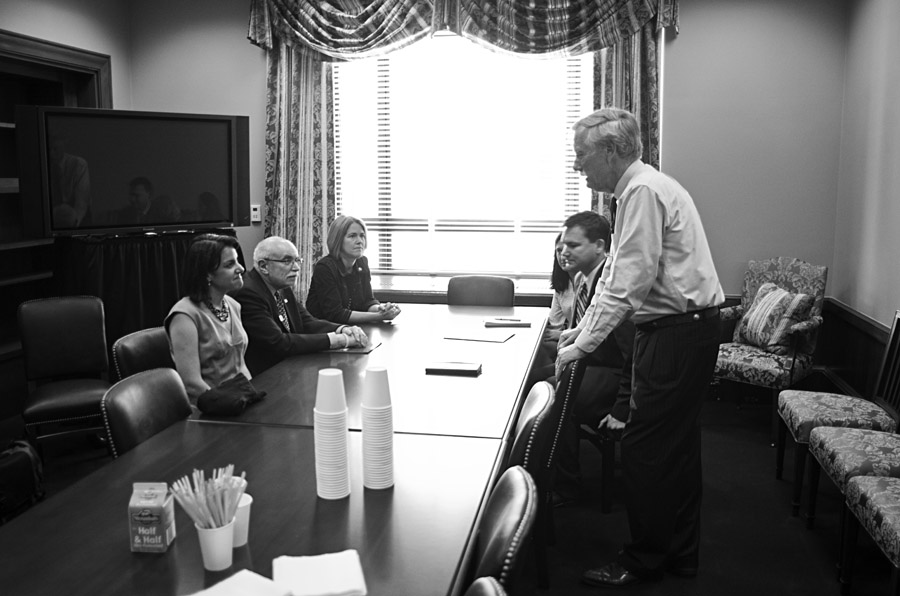 First, let's examine the word "reform": Social Security and Medicare need fixing. No one disputes that. But they don't need get sent to a school for bad dogs or misbehaving children. They need strengthening through bipartisan discussions.

In May the nonpartisan Congressional Budget Office put out a report saying the deficit that the Simpson-Bowles Commission proposed to reduce through harmful cuts has in fact almost completely disappeared on its own in the face of an improving economy and higher revenue. In the CBO report, projected Medicare spending has gone down by 15 percent since 2010, and Social Security remains separate from the deficit by law. The Post's Hiatt rightly mentions this in his piece.

Now for the word "entitlements": Americans pay for Social Security and Medicare through our payroll taxes. We earn them. So when anyone says the sky is falling as Mr. Hiatt implies, saying that the "rational... policy would be to support entitlement reform..." he misses his mark. 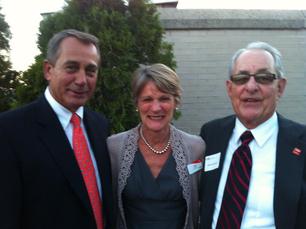 Economist Dean Baker takes this a step further, arguing that "the problem is that people like Fred Hiatt want to rule out any other options in order to try to force cuts to Social Security and Medicare."

The proposal to cut benefits, called "Chained CPI" is irresponsible and it's not a solution. It's bad "reform." Chained CPI would cut benefits that are already modest and add little to the Social Security Trust Fund, which currently has a $2.73 trillion surplus, up $54 billion from 2012. 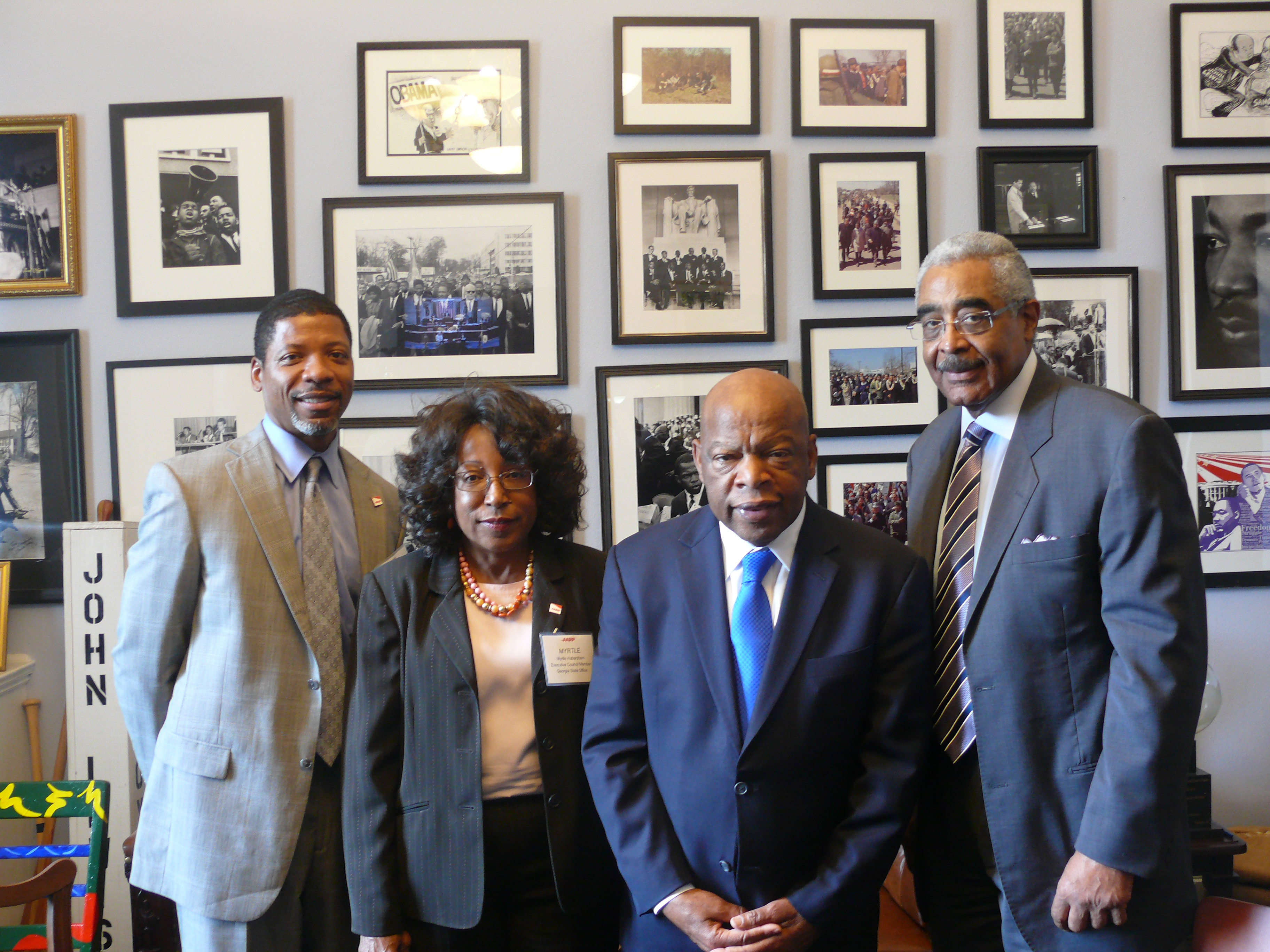 Congressman John Lewis (D-GA) with an AARP Georgia volunteer and staff member to his left and AARP CEO Barry Rand to his right.

The AARP volunteers who met with hundreds of Congressional offices last week brought concrete, responsible solutions and put them on the table, and often the desks of the members of Congress they visited. The solutions included ideas to reduce prescription drug costs, improve care coordination, and crack down on waste and inefficiency.

We want to see Congress have a conversation about strengthening Social Security and Medicare. We don't want to see more false rhetoric about "entitlement reforms."