Chronic stress has been shown to have a number of negative health impacts, from insomnia to weight gain to an increased risk for heart disease -- not to mention impairing the immune and digestive systems as well as the central nervous system. And when it comes to aging, we've all heard that worrying will give you wrinkles, but is the science there to back up the idea that stress accelerates aging? Although more research is still needed on the exact mechanisms by which psychological stress contributes to biological aging, what we do know is that stress can be a contributor to premature aging.

“When we’re under ongoing stress, it creates that fight-or-flight reaction in an unrelenting way, and as a result, stress chemicals are released into the body. What we know so far is that the release of those stress chemicals creates biological changes,” Dr. Vivian Diller, PhD, tells the Huffington Post. “It’s very possible that if you have a life filled with that constant stress, little by little the body is breaking down.”

To determine what those biological changes actually look like, Diller explains, we have to go down to the cellular level, and research is beginning to shed light on this process. Scroll through the list below for five ways that stress can impact the aging process.

A 2012 study, published in the journal PLoS ONE, found that work-related exhaustion can can have a harmful effect on critical DNA in the cells. Researchers measured the length of DNA sections called telomeres, and found that individuals with the most job stress had the shortest telomeres -- and when telomeres become too short, the cells can die or become damaged. Those who did not experience work exhaustion had longer telomeres. Telomere shortening has been linked to Parkinson’s, type 2 diabetes, cardiovascular disease and cancer, the study notes.

“We know that the telomeres [wear down] over time, but possibly anxiety and stress may expedite that," says Diller. "That is the closest we’ve gotten to understanding the relationship between stress and how our body may age faster.”

2. Even The Anticipation Of Stress May Accelerate Cellular Aging.

UC San Francisco research found that the mere anticipation of stress can increase an individual's risk of age-related disorders. In the study, 50 women (half of whom were caretakers for a patient with dementia, and therefore presumably deal with daily stress) were told that they would have to engage in public speaking or math problems. The study found that those who felt most threatened by the anticipation of the stressful event exhibited greater signs of aging on the cellular level. The researchers proposed in a university release that greater anticipated threat levels in daily life may promote cellular aging in chronically stressed persons. There's still research that needs to be done ("The science is a little grey here," says Diller), but already it is beginning to pinpoint some ways that stress affects the aging process.

Chronic stress has been shown to contribute to the development of Alzheimer's disease, and recent research has shown that greater stress may be the reason that some women's brains age more prematurely than men's. UC Berkeley scientists found that the pattern of gene activation and deactivation that occurs as the brain ages seemed to progress more quickly in women.

In addition to speeding up heart rate and increasing blood pressure, production of the stress hormone adrenaline can also lead to temporary vision and hearing loss.

"With prolonged and repeated adrenaline production, that’s when we see a constriction of blood vessels, which may relate to a decrease in hearing and vision," says Diller. “We don’t know if these are permanent losses, but we definitely begin to behave and feel less vital if adrenaline is constantly pumping.”

5. Chronic Stress Can Contribute To An Unhealthy Lifestyle.

"What stress does -- aside from these brain changes, bone changes, and chemical changes -- is that people tend to take care of themselves less," says Diller. "People who are under stress are known to eat more poorly, exercise less, drink more, and probably rely on medication. All of those things are going to show up on your body."

Developing healthy habits is critical to aging well. Regular exercise protects the aging brain, and conversely, sleep deprivation can accelerate aging. And as you get older, good nutrition becomes increasingly important in how the body ages, according to WebMD.

The takeaway? Cultivating a less stressful lifestyle may not only promote healthy aging in its own right, but also by setting the foundation for other habits that are crucial to successful aging.

What do you think about stress and aging? Let us know in comments. 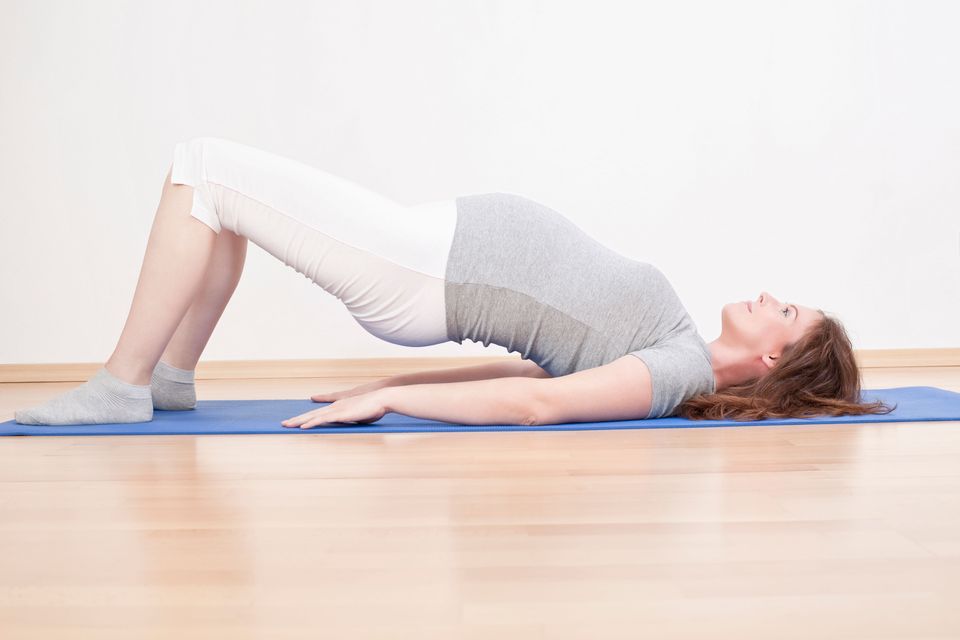