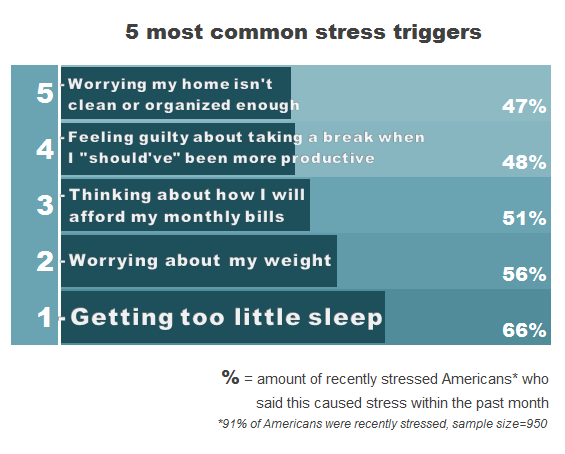 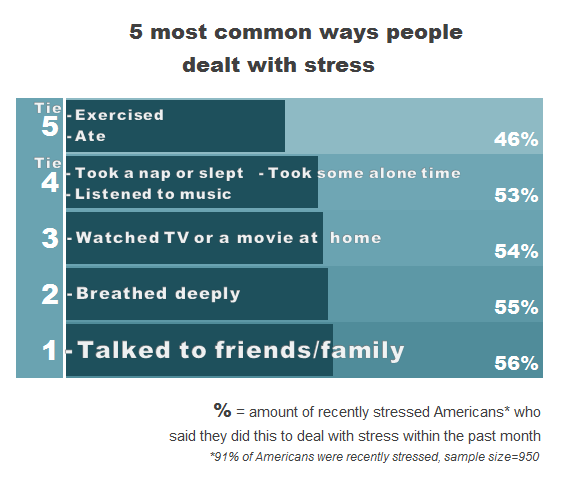 This story appears in Issue 49 of our weekly iPad magazine,
Huffington
, in the iTunes App store, available Friday, May 17.