"Many of the early magazines pretended to be bodybuilding, strength and health journals," Robert W. Richards, artist and curator at Leslie-Lohman Museum of Gay and Lesbian Art, explains in a press statement. "Sometimes they were called 'anatomy guides for artists.' However, most of the men bought these magazines because they were gay. It was nearly their only opportunity to see handsome, well-made, virtually naked men." 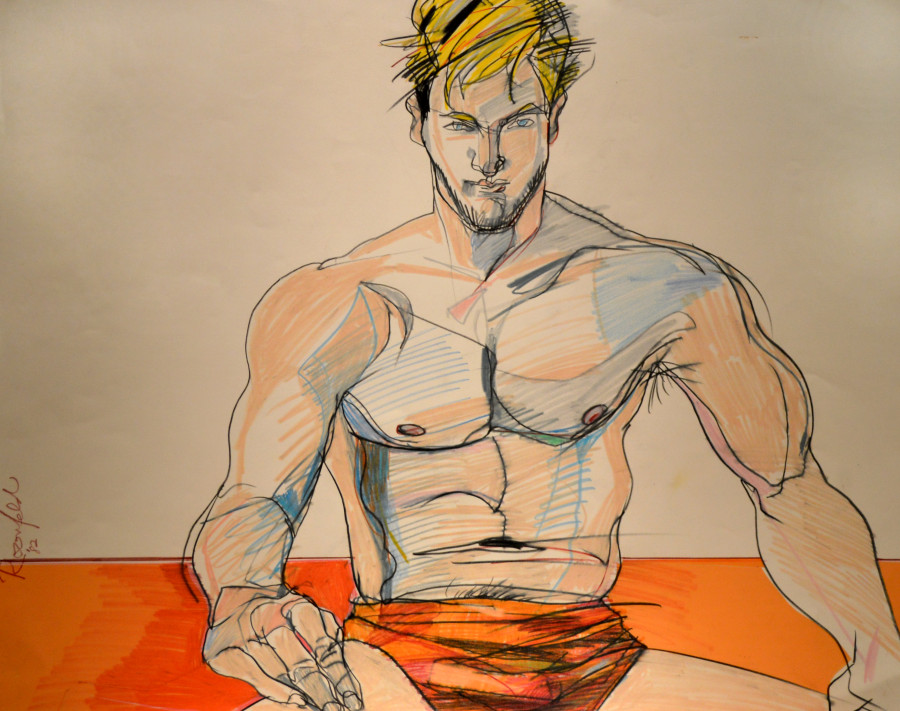 A new exhibit at Leslie-Lohman, organized by Richards, is bringing together over 80 original illustrations plucked form the pages of retro magazines spanning the 1950s to the 1990s. Showcasing everything from tame images of the male body as muse to explicitly sexualized scenes, the exhibit surveys decades worth of design created by gay artists in the late 20th century, exploring a space -- magazines -- where art flourished in the past. 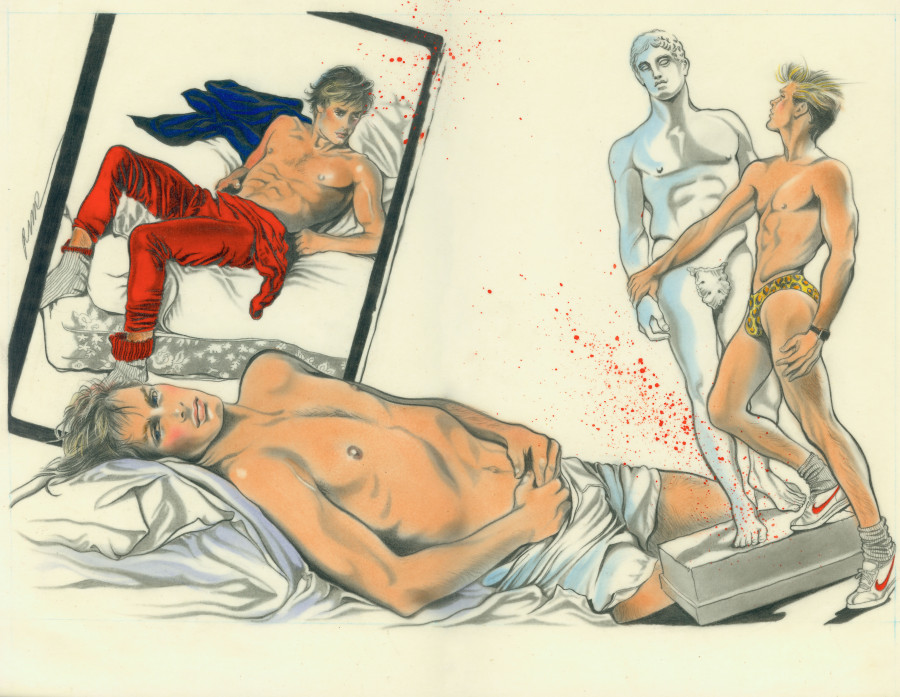 The rise of media like the VHS and the internet eventually pushed the magazine platform to the side. However, a trip through the archives illuminates just how significant the realm was for burgeoning and established gay artists a generation ago. Shining a light on sexuality, intimacy and identity, the images on view in "Stroke" gives a glimpse into an oft-overlooked body of work -- one that stands in contrast to the gallery halls filled with infamously nude women -- that has thankfully transitioned from mattress to museum. 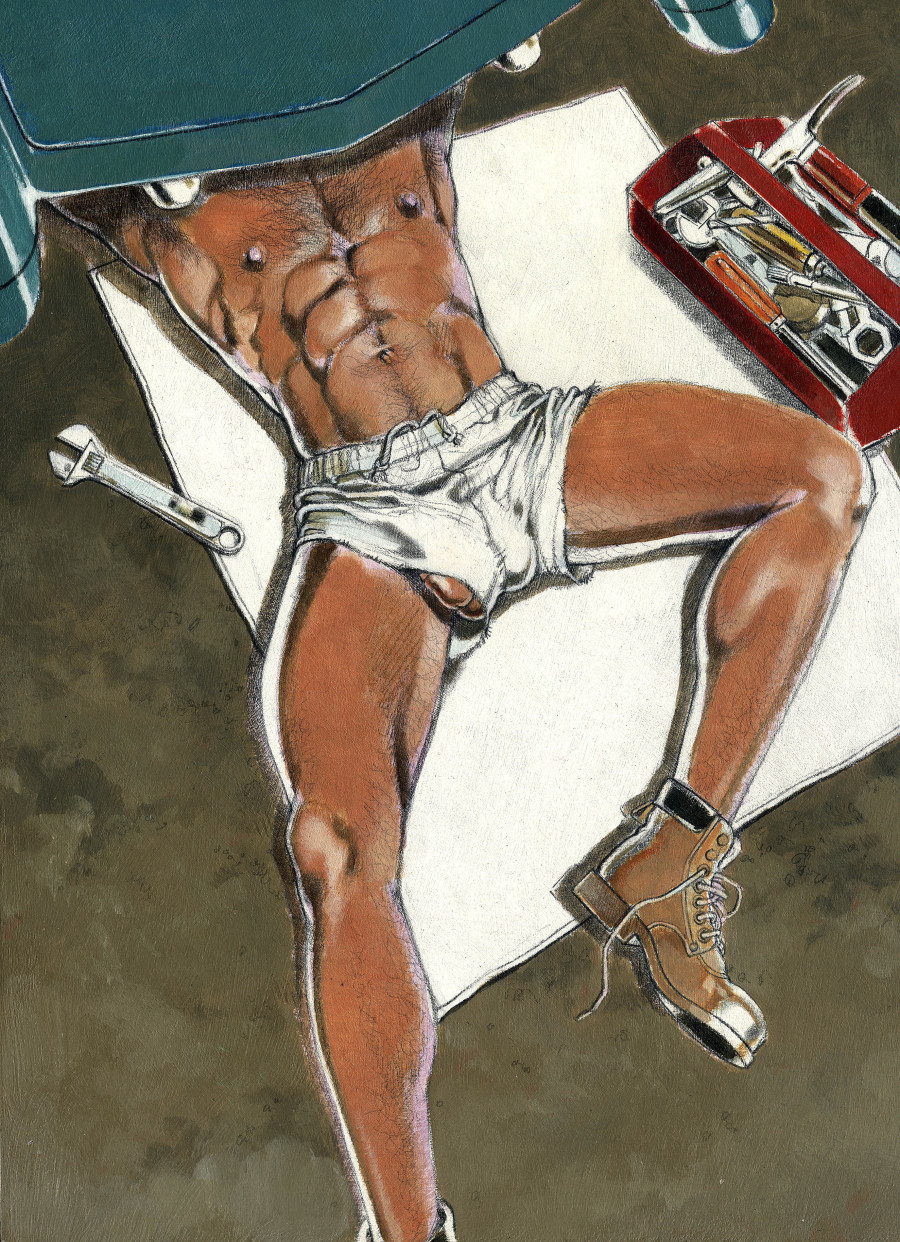 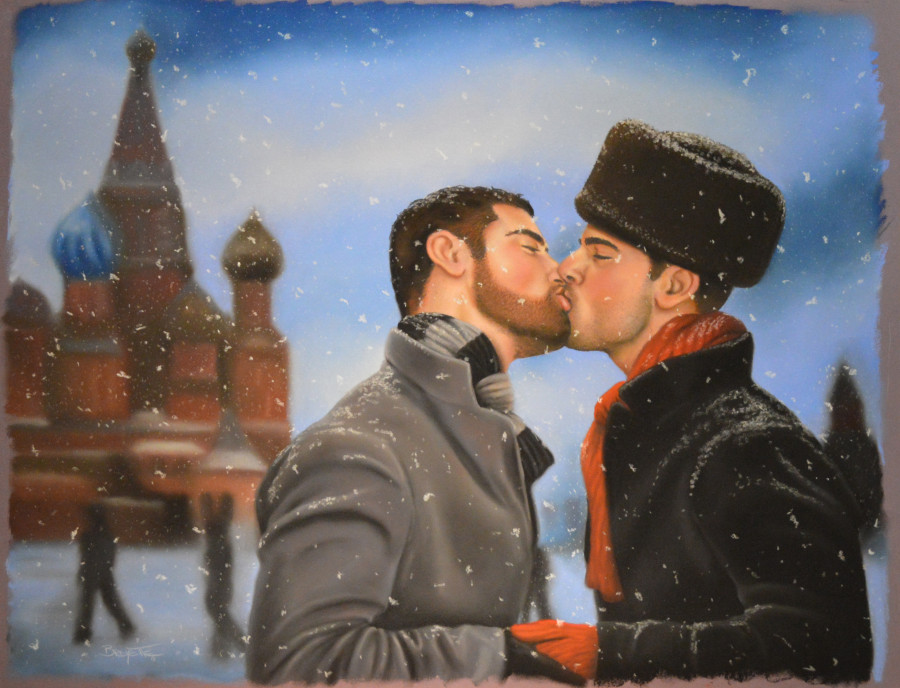 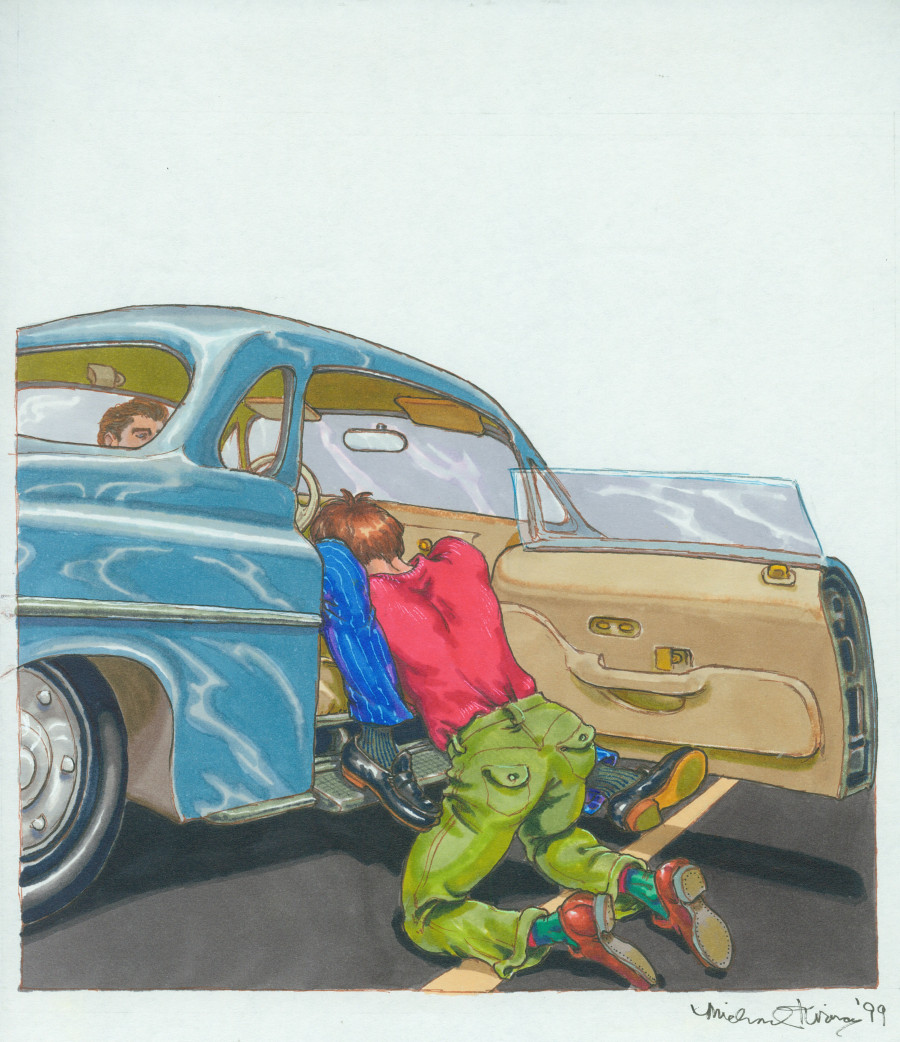 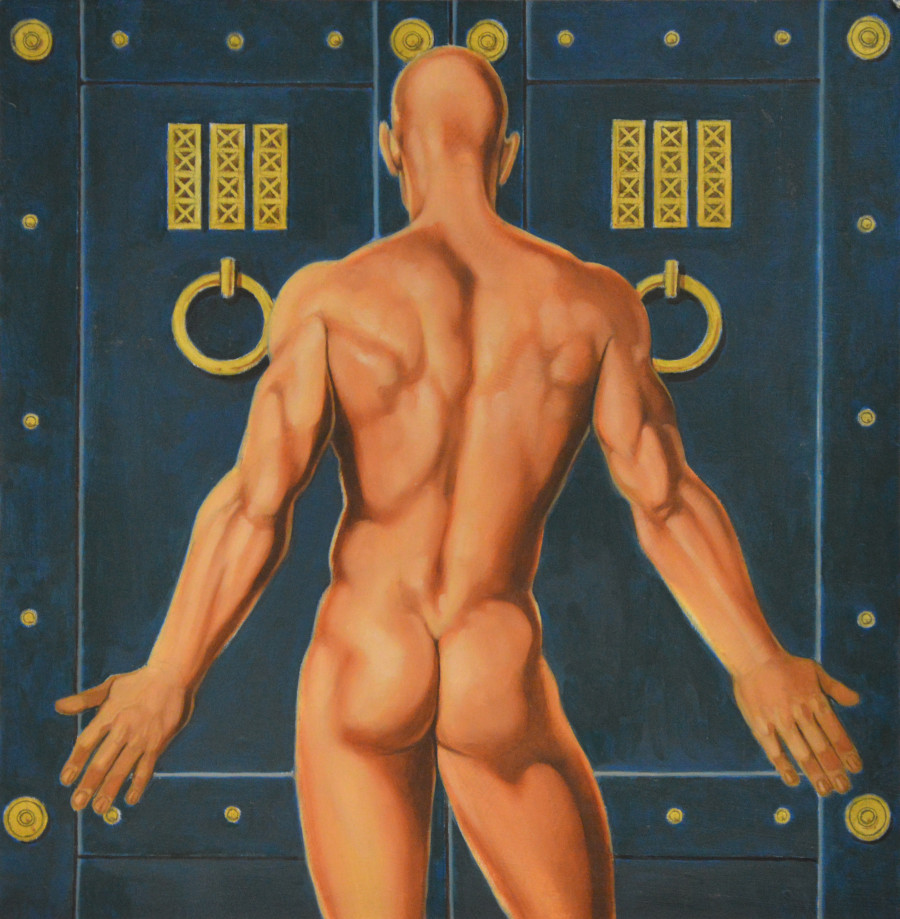 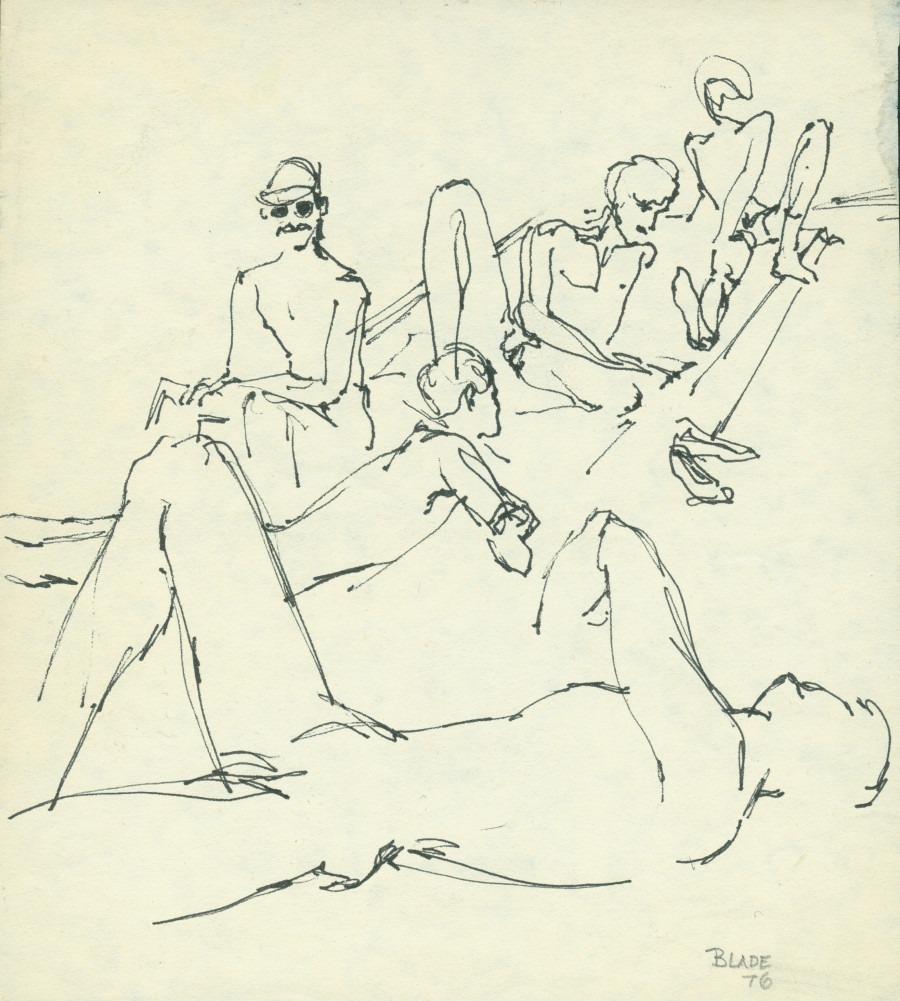 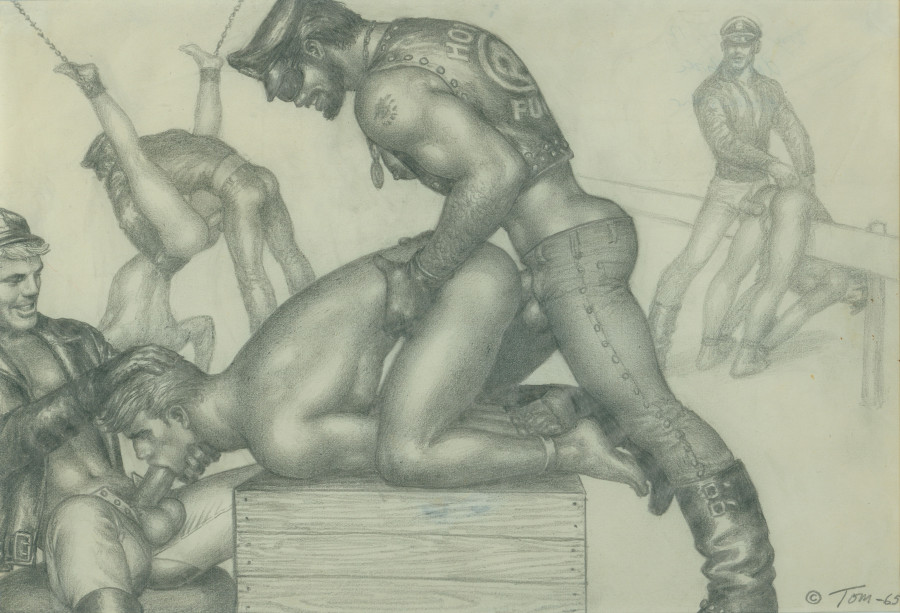 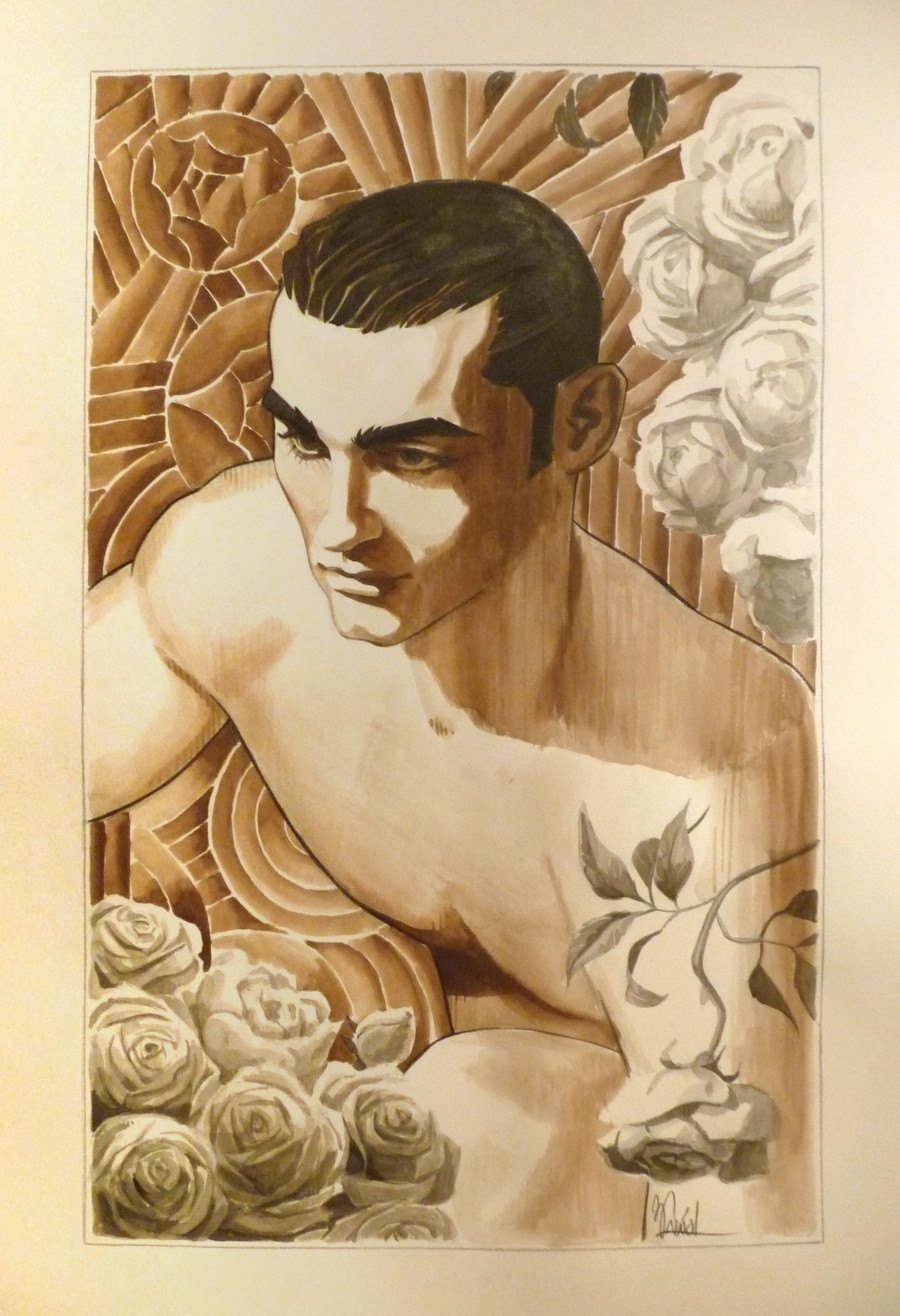 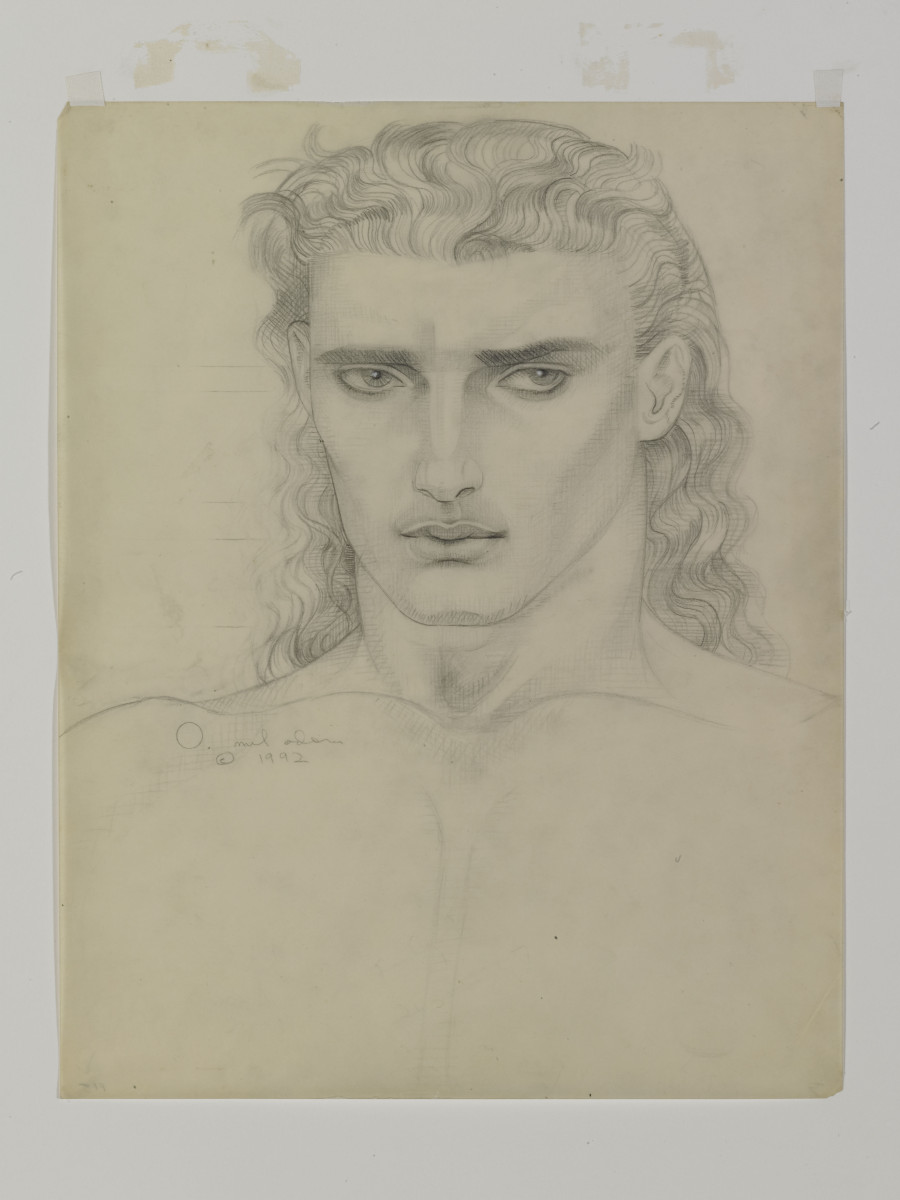 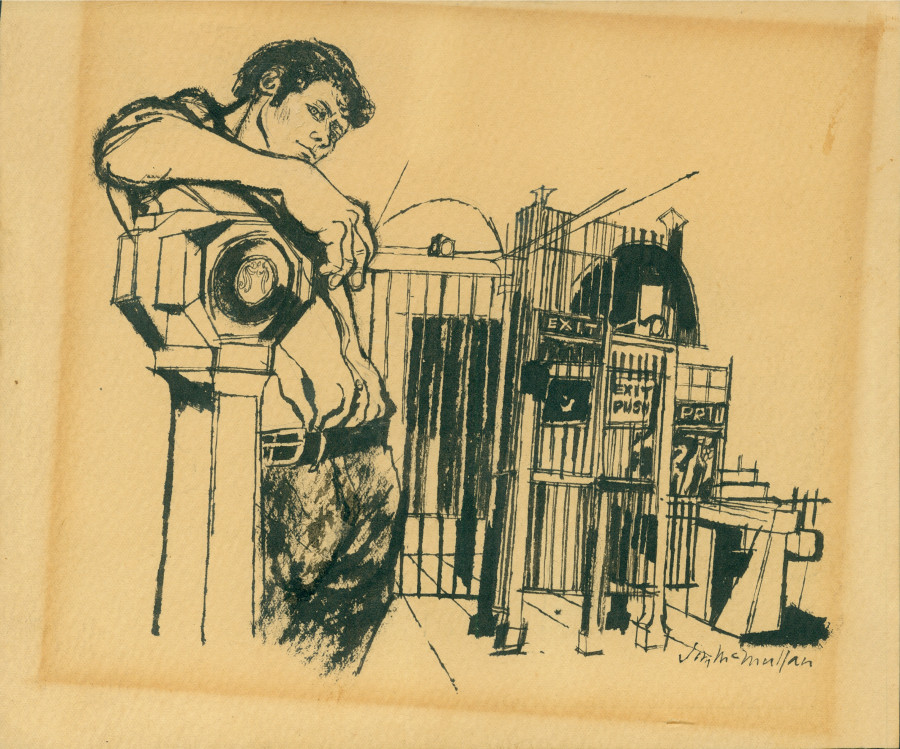 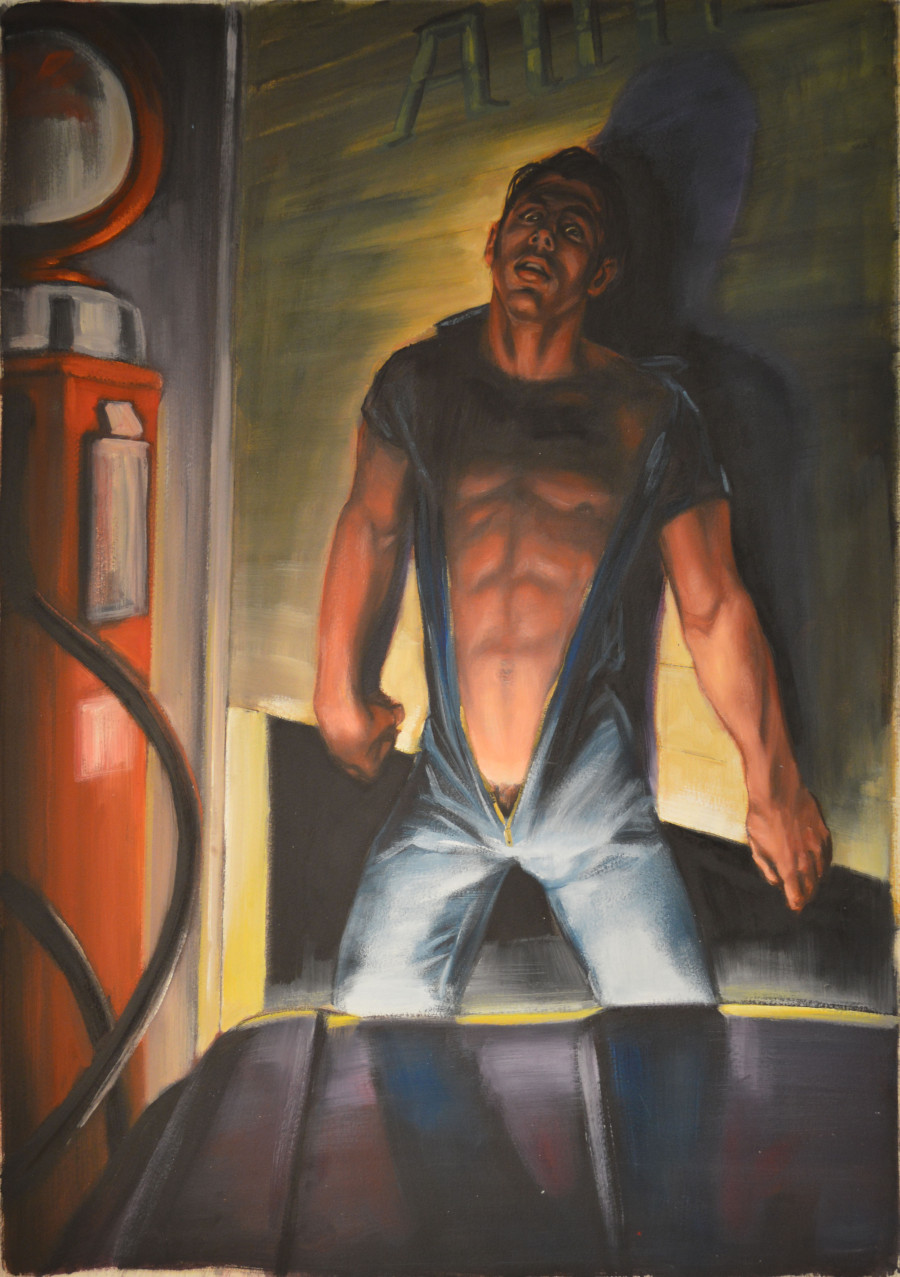 CORRECTION: An earlier version of this post included a caption provided by the museum that incorrectly spelled the name of Neel Bate. It has since been fixed.