On February 13, 2011, CBS-TV reporter Serene Branson shocked Grammy Award viewers when she appeared to experience a stroke (the interruption of blood flow to the brain) on air. After Branson began to speak gibberish, paramedics on the scene checked her out and released her. She had a colleague drive her home.

Fortunately, it reportedly turned out to be a complex migraine – because if it had been a stroke, “she did exactly the wrong thing by waiting and then going home. She should have gone straight to a hospital. Time saved is brain saved,” says Larry B. Goldstein, MD, spokesperson for the American Stroke Association, and director, Duke Stroke Center, Durham, NC. He adds that even though the paramedics “cleared her,” she still should have gone to the hospital immediately. (To be fair, the paramedics may have recommended that but they can’t force someone.)

Stroke is the No. 4 cause of death and a leading cause of disability in the United States, according to the American Stroke Association (ASA). There are two kinds of strokes: ischemic, which accounts for 87% and happens when a blood clot stops up a brain blood vessel or artery to the brain; and hemorrhagic, which is caused when a brain blood vessel breaks and results in bleeding inside or over the brain.

If you think you or someone with you is having a stroke, here’s what to do: 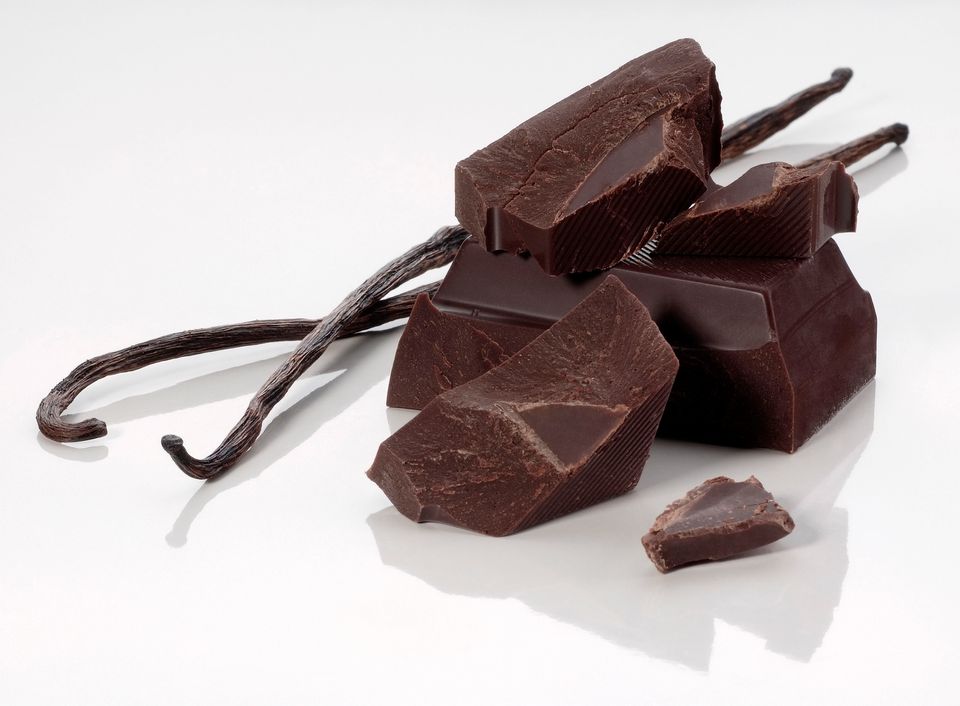 1 / 6
Chocolate
A Swedish study in the journal <em>Neurology</em> showed that <a href="https://www.huffpost.com/entry/chocolate-stroke-risk-men_n_1841314">eating chocolate</a> is linked with a lower risk of stroke in men. The study, which included 37,103 men, showed that men who <a href="https://www.huffpost.com/entry/chocolate-stroke-risk-men_n_1841314">ate the most chocolate</a> in the 10-year study had a 17 percent lower risk of stroke, compared with those who didn't report eating any chocolate during that time period.
Alamy