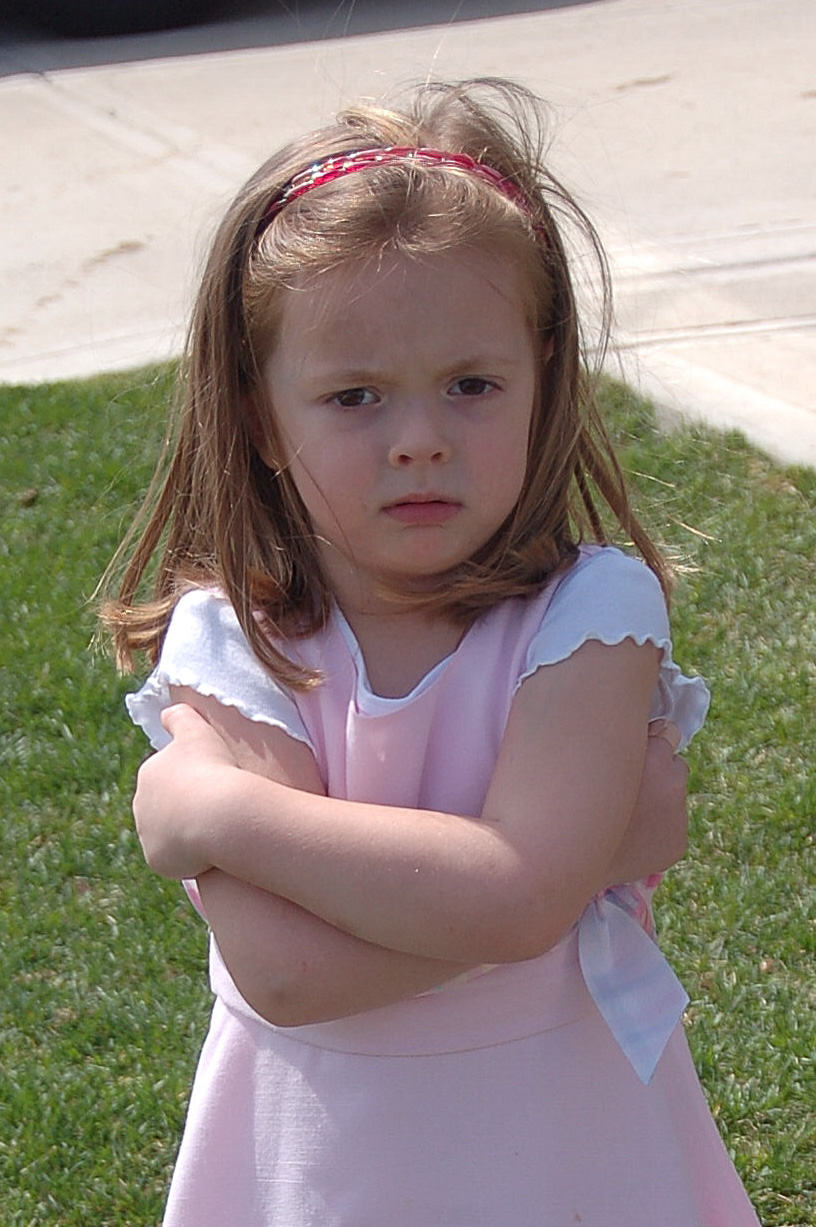 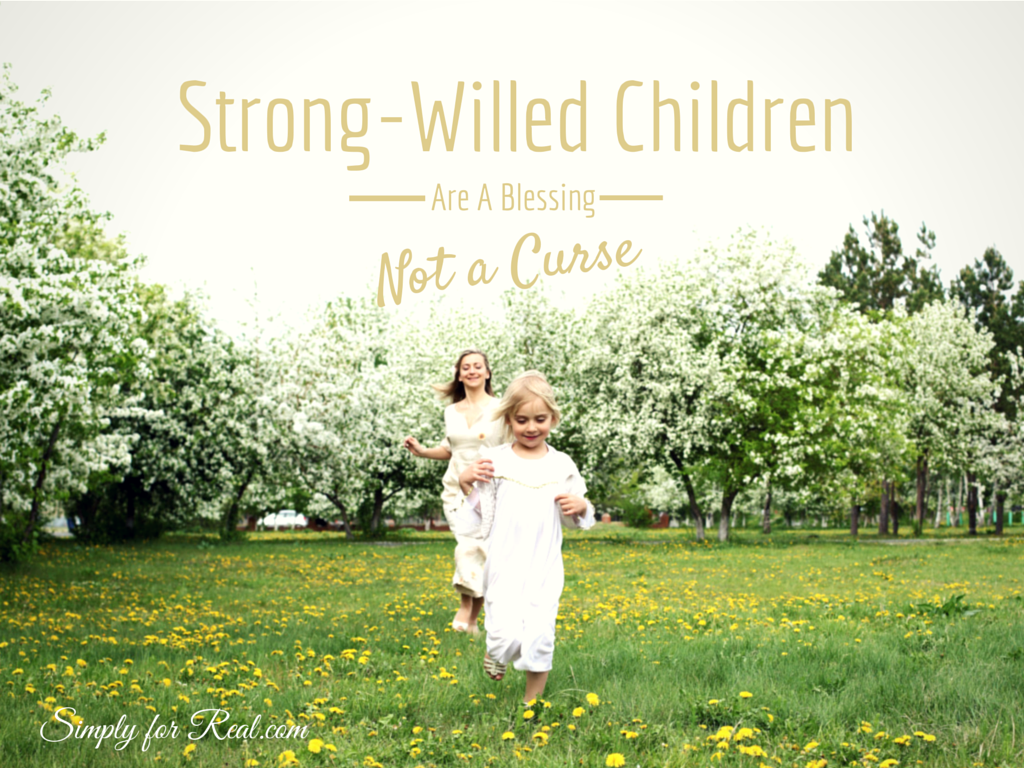 7 Things You Didn't Know About Toddlers
More:
MotherhoodParentsWisdomLeadershipparents-moms
Newsletter Sign Up
Raise the kind of person you'd like to know
Subscribe to our parenting newsletter.
Successfully Subscribed!
Realness delivered to your inbox