The former president of The UPS Store chain has stepped out with some pretty bold criticism of what may be the most cultishly revered sandwich of all time: the frequently absent, always processed and seldom satisfying McDonald’s specialty menu item, the McRib.

“It’s not a great sandwich, in my view,” Mathis told Nation's Restaurant News.

Not a great sandwich? Why then, Mr. Mathis, has it spawned an entire website just so that McRib-o-maniacs can locate the nearest McDonald’s serving the concoction made up of a total 70 ingredients? Why then did Advertising Age leak a memo revealing the next expected widespread release of the McRib that incited nearly 300 comments on The Huffington Post?

Mathis did concede, however, that the McDonald’s off-again, on-again marketing of the McRib had been “masterful,” hoping in part to emulate the strategy himself as he attempts to bring Quizno’s back from the brink of bankruptcy.

And as it turns out, Mathis -- despite his blasphemous utterances -- may have a point. Peter McGuinness, CEO of DDB Chicago, the agency behind McDonald’s marketing, admits the the sandwich's success has a lot to do with the fact that McRib-lovers can't get it all the time.

“It's not a mass play year-round," McGuiness told Business Insider, adding that, even so, it is “my personal favorite.” 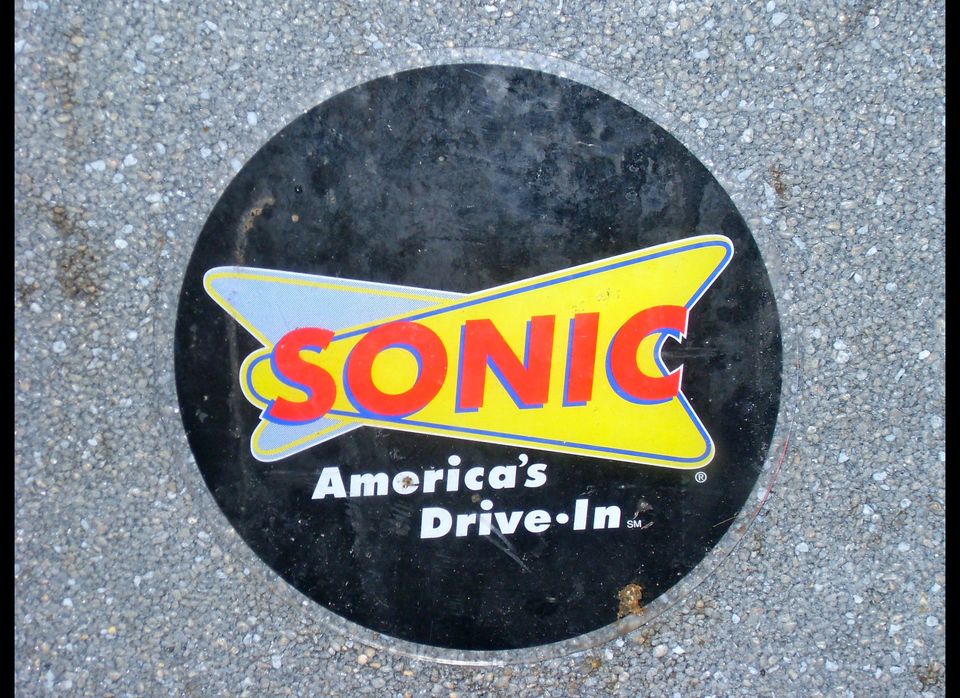