Stuart Stevens, one of the people that Mitt Romney overpaid to tell him lies about what a successful campaign he was having when he was actually having a pretty unsuccessful campaign, takes to the Washington Post today to celebrate the accomplishments of the Romney campaign. True, they lost the election. But technically, they did awesome! It all depends on how you look at things.

Here's how Stevens looks at things:

On Nov. 6, Mitt Romney carried the majority of every economic group except those with less than $50,000 a year in household income. That means he carried the majority of middle-class voters. While John McCain lost white voters under 30 by 10 points, Romney won those voters by seven points, a 17-point shift. Obama received 4 1/2 million fewer voters in 2012 than 2008, and Romney got more votes than McCain.

Stevens also contends that since "Romney carried seniors by a wide margin," it is thus "safe to say that the entitlement discussion will never be the same." That's true, because in four years' time more of the people who voted for Romney will be dead. But look, I get it. Stevens wants us to know that Romney won the votes of all the voters that should matter, and it's just a matter of circumstance that all these other voters came to the polls to vote against Romney, in substantially larger numbers.

What everyone is missing is that the Democrats will never be able to repeat this success:

There was a time not so long ago when the problems of the Democratic Party revolved around being too liberal and too dependent on minorities. Obama turned those problems into advantages and rode that strategy to victory. But he was a charismatic African American president with a billion dollars, no primary and a media that often felt morally conflicted about being critical. How easy is that to replicate?

Hmmm. What do you think are the chances that right now, the Democratic Party strategists are cognizant of the fact that they won't be able to run their "give our black incumbent president a billion dollars" play in 2016? Pretty good? Very good? It's definitely something they'll have to contend with, along with the whole "we got lucky that Mitt Romney was such a bad candidate" thing.

Stevens also deserves credit for this astounding contortion of logic:

On Nov. 6, that wasn’t enough to win. But it was enough to make us proud and to build on for the future.

Let's also stipulate that "pride" and the sincere desire to "build for the future" are qualities that should necessarily preclude all possibility that you would pay Stuart Stevens to do "strategy." 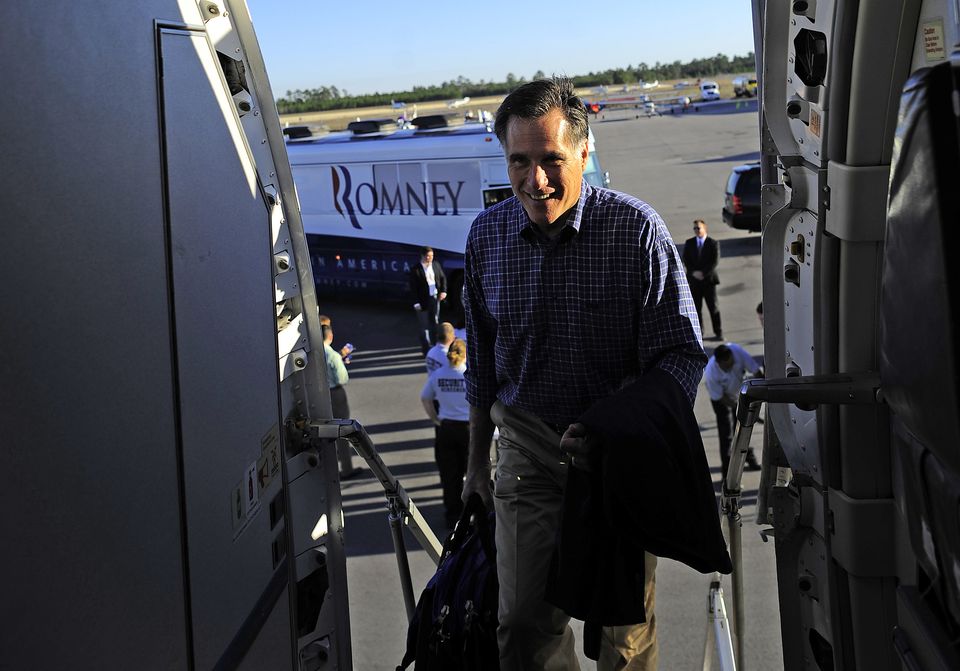