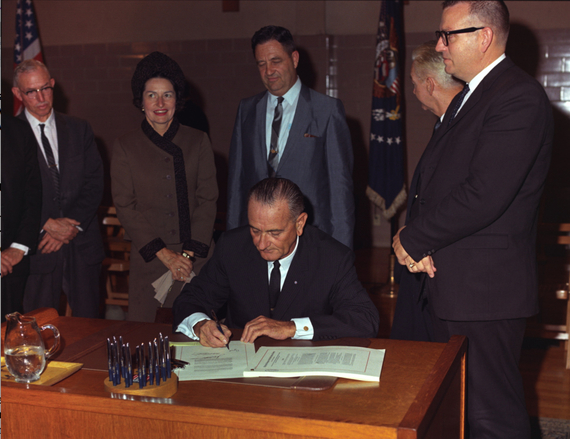 Several years ago I ran for Mayor of New York with Martin Hassner's help. We were committed to making significant changes in public education, already aware that the system was only preparing 25% of its students for a college education.

Neither effort was successful, but during the past 18 months we became aware of what has been happening to those students who do get to college. For the past three decades they have been graduating deeply in debt and have been doing so under the radar of public attention. The reasons for this are deeply troubling.

Student Loan Debt is like a chronic, parasitic, disabling disease silently infiltrating the American community with life altering results. Today 43 million Americans owe the government and private banks over 1.4 trillion dollars and these numbers are growing every year.

We know exactly what has caused this: laws regulating student loans taken to pay for a college education. These laws have made a student loan the most restrictive, prohibitive, punitive and one-sided financial arrangement ever to exist in this country.

Though they seem to be the result of scam artists skilled in the art of entrapment, student loans are legal and the result of Presidential and Congressional actions since the 1970s. Presidents on both sides of the aisle and Congress, since then, have added restrictive laws to what was Lyndon B. Johnson's attempt to make a college education affordable to all Americans.

43 million people owing almost one and a half trillion dollars.

The numbers indicate just how many people in their 30s, 40s and 50s are still paying an endless debt. Unlike a mortgage, car loan, credit card obligation or any other loan, student loans permit usurious interest rates, the garnishment of up to 25% of a salary and the inability to declare bankruptcy even upon the death of the borrower. These laws remove all consumer protections.

To add insult to injury, colleges have taken advantage of available money to increase tuition and fees by 1225 percent in the past 30 years.

Once that loan agreement is signed, compound interest may begin and what began as a $45,000 student loan, can become a $60,000 debt by graduation. If there is graduate school ahead, more money must be borrowed -- it is always available. Should there be missed payments, or renegotiations, interest rates climb at the will of the banks. Graduates find themselves mired in such debt that they must live at home and deal with lowered expectations about their jobs and careers.

The expected economic benefits of a higher education: career building, marriage, house and car purchases -- all of it seriously curtailed or entirely missing. This disease is not only eating into individual lives, it is affecting the economic well-being of our country.

All of this has been going on for years with little public acknowledgement. This is true because while Americans talk publicly about everything -- their digestive tracts, their sex lives, their dysfunctional relationships -- they do not discuss their debts. And so this disease we are calling "Student Loan Debt" exists because a taboo has kept us from doing something about it.

All this must change. And it will.

We have formed Reform Student Debt, a national non-profit organization, established to repeal these predatory laws by an aggressive public campaign of demonstrations and marches on our government. Legislation to repeal these restrictive laws has been drafted. The callous victimization of students has inspired the organization's logo to represent the Nation's flag as a prison entrapping students in debt until Reform Student Debt frees them. Its website video features sharks encircling their prey. Its call is to "Stop Student Loan Sharks from Feeding on Our Future."

Reform Student Debt's goals are to completely redesign student loans to reflect their original meaning: to help students afford a college education. Among a list of changes, it calls for new caps of 2-3 percent on interest rates, the forgiveness of loans that have already been repaid twice over with enormous profit for the lenders, for the start date of interest accrual six months after graduation, and for the normalization of loans based on existing consumer protections and fairness models for mortgages, car loans and other consumer loan products.

The organization's website, Reform Student Debt.org, outlines the role of the organization in establishing a format for a public outcry and effort against a "disease" which has a cure for those afflicted and for those yet to be burdened.

Only public demonstrations from those in debt joined by a nation repulsed by such evident greed, will force the changes necessary to free our young people to fulfill the American dream of an education and the opportunities that it brings.

Tom Allon is the president of City & State, NY. Martin I. Hassner is a former Executive Director of national health and education non-profits and a founding member of Reform Student Debt, Inc.