The U.S. Department of Education is forecast to generate $127 billion in profit over the next decade from lending to college students and their families, according to the Congressional Budget Office.

Beginning in the 2015-16 academic year, students and their families are forecast to pay more to borrow from the department than they did prior to last summer’s new student loan law, which set student loan interest rates based on the U.S. government's costs to borrow. The higher costs for borrowers would arrive at least a year sooner than previously predicted.

The projection, made public Monday by the nonpartisan budget scorekeepers, provides the federal government’s best estimate of how much the government's student loan program will cost taxpayers. That the program is predicted to generate an average annual profit of about $12 billion through 2024 is likely to fuel calls for the Obama administration and Congress to take additional steps to reduce borrowers’ debt burdens, which the Education Department pegs at an average of more than $26,000.

The program produces a profit because the interest rate paid by borrowers exceeds the federal government’s cost to fund those loans and administer the program. The figure also accounts for loan defaults and borrowers’ use of flexible repayment plans that tie monthly payments to their incomes.

The congressionally mandated accounting method that determines the profit figure has been criticized by some experts, including the Congressional Budget Office. The Education Department in the past has disputed the use of the word “profit.”

Education Secretary Arne Duncan has used the profit to help his department reduce its cost to taxpayers to the lowest level since 2001, budget documents show. As Washington focuses on reducing federal expenditures, some experts and student groups said they fear the Education Department may be too reliant on student loan revenues to advocate for debt relief.

“This is a profit-making machine for the Education Department,” said Chris Hicks, who leads the Debt-Free Future campaign for Jobs With Justice, a Washington-based nonprofit group. “The student loan program isn’t about helping students or borrowers -- it’s about making profits for the federal government.”

Education Department representatives did not respond to a request for comment.

Amid an era of falling inflation-adjusted incomes for college graduates and increasing student debt burdens -- total student debt has doubled since 2007, according to the Federal Reserve -- a group of federal regulators, policymakers and student loan experts worry that the nation’s economy will be restrained for years as monthly student loan payments take an increasing bite out of borrowers’ paychecks.

Researchers have found that student loan borrowers are less likely to start small businesses, save for retirement, take out a home mortgage or buy a car. A group of bank chief executives that advise the Fed also have warned about negative repercussions on the nation’s banking system from growing student debt loads.

Hicks said younger borrowers face daunting circumstances. If forced to choose, he said he reckons that borrowers would most likely default on their federal student loans rather than give up their credit cards or forgo health insurance. “I really wonder whether the Education Department is thinking of the consequences of potentially setting up a generation of borrowers to fail,” he said.

To prevent economic ruin, a loose coalition of groups led by the Center for American Progress has been advocating for a federal plan that would enable borrowers with high-rate student loans to refinance into cheaper debt.

Refinancing plans have either been endorsed or formally introduced by lawmakers, including Sens. Sherrod Brown (D-Ohio), Kirsten Gillibrand (D-N.Y.), and Elizabeth Warren (D-Mass.).

Some White House officials are said to support a student loan refinancing scheme, proponents said, but President Barack Obama has not yet publicly endorsed it.

The Education Department, on the other hand, has told some refinancing supporters that a plan to enable borrowers to refinance expensive debt into loans carrying lower interest rates could cost as much as $100 billion over a 10-year period in foregone federal revenue. The department also has warned that a refinancing plan likely would force it to reduce the number of Pell Grants given to college students from low-income households.

Supporters have taken the rough estimate and Pell Grant warning as an indication that the department does not want to allow borrowers to refinance.

Jason Delisle, director of the federal education budget project at the New America Foundation, said CBO figures show that the Pell Grant program will need more money to continue at present levels beginning in 2017. Assuming that Congress does not want to reduce the amount of Pell Grants available to low-income students, the program would need an additional $38.1 billion from 2017 through 2024, Delisle estimated.

But the CBO estimates have been wrong before, underscoring the danger of basing policy on fleeting budget estimates from Washington’s main arbiter on the cost of federal programs.

For example, in August, when Congress was poised to pass the student loan law that set future interest rates, the budget office forecast that federal student loans would generate a $184.7 billion profit through 2023 -- more than the new estimate. Last year, the budget office estimated that the Pell Grant shortfall would be more than $47 billion, Delisle said. The budget office regularly revises its estimates, taking into account recent economic activity and other data.

Still, the Education Department’s estimated profits show a federal student loan program that is charging borrowers way too much, according to Hicks. Beginning in 2015, the average undergraduate borrower will pay 5.72 percent to borrow from the federal government, the budget office estimates. Graduate borrowers are forecast to pay at least 7.27 percent, while parents will pay 8.27 percent.

All three rates are higher than what borrowers paid in the 2012-13 academic year -- the last year before Congress changed the law. The Education Department could help borrowers deal with higher rates by pushing its loan servicers to offer distressed borrowers flexible repayment plans that base monthly payment amounts on incomes.

“The public needs to be concerned about a government agency acting like a bank,” Hicks said. “The Education Department has a profit motive.” 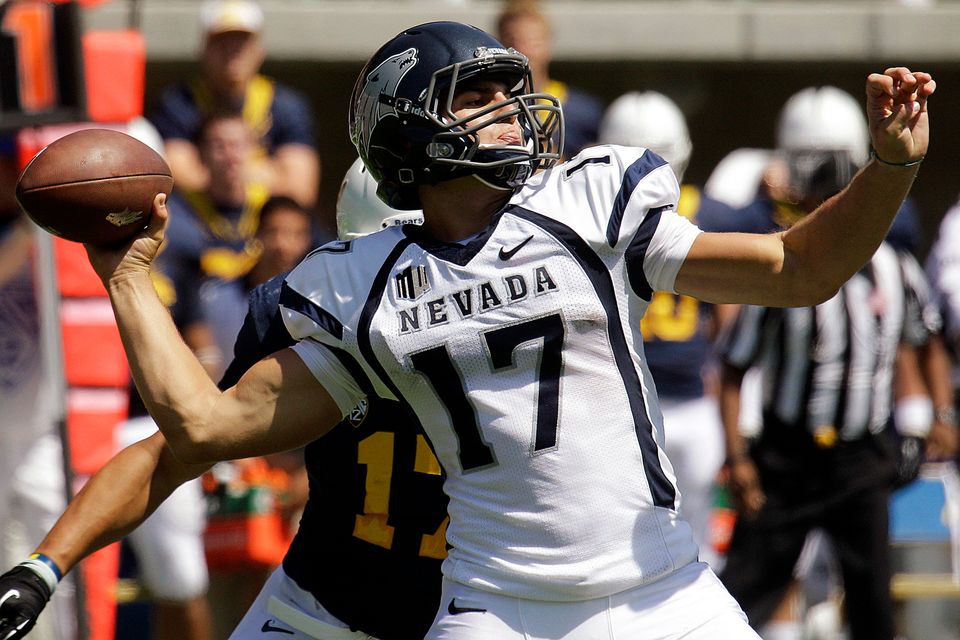