Based on the steady coverage of how humanities are losing their popularity, tales of woe about art and psychology graduates making minuscule salaries, and the drum beat to push students towards STEM degrees, you might think the liberal arts is dying in favor of technical majors.

The truth is a little more complicated.

Ben Schmidt at Northeastern University put together the data in an interactive chart on the trends of college majors over the past few decades. It shows the percentage of students studying most majors has stayed relatively the same since the mid-1960's, but there have been a few changes.

Engineering, the major most likely to shoot a graduate towards the upper-middle class before their 30th birthday, is holding steady in terms of the proportion of students it attracts.

Despite the possibility of making money off your own app, or launching the next Facebook or Snapchat, computer science majors have actually declined since 1986.

Meanwhile psychology majors increased, and the biggest growth since the 60's, according to the chart, is in students seeking degrees in business and life sciences. English and literature majors are nothing close to the large proportion of undergraduates they were 30 years ago, and students studying education has declined as well.

A look at a how the popularity of majors like education and business have shifted:

Here's a look at all majors combined:

Schmidt's chart is based on data from the National Center for Education Statistics.

The popularity of humanities peaked in the 1970's, dropped in the 80's, and although they rebounded in the 90's, they never returned to their glory days.

Surveys of employers show hiring managers are looking at more than just what someone's major in college was; they want applicants who are well-rounded with skills in both the liberal arts and from what they could pick up in STEM classes. 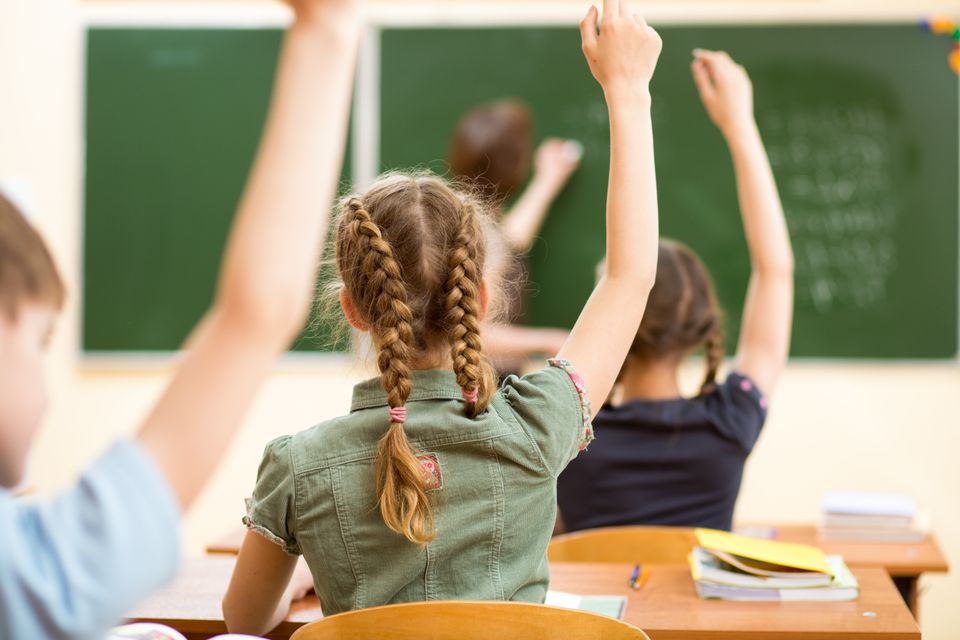