Ever since Sam Vaghar spoke at Lynn's commencement in 2013, the hype about his work as Executive Director of Millennium Campus Network (MCN) has been buzzing around the Boca Raton university.

With Lynn's population being 24 percent international with students from 90 different countries, it is easy to see why Lynn was Vaghar's choice for to speak about global issues. When one sits in a class at Lynn, there can often be opinions coming from students from England, Germany, Panama, Zimbabwe and South Africa, among others.

Andrew Lippi, who was Lynn's student speaker at commencement that same year, became enthralled with MCN. A few months later, Lippi became the state director as it was announced that MCN's annual conference would be held at Lynn in 2014.

"I think one of the most inspirational messages I got from Sam was to never be afraid of anyone," said Lippi. "His presence in front of an audience is like no other and he inspires others by living with no fear."

In addition to Lippi, several Lynn students became interns, better known as "Lynnterns," for the conference. This group of students has been working hard since January with MCN's office in Boston to make the conference a success.

"I was first interested in MCN because my friend Anne Marie Van Casteren knew my passion for furthering education in developing nations," said Liz Raffa, graduate student and Director of Outreach and Recruitment Intern. "She was the one who encouraged me to get involved with the organization because of its alignment with many of my humanitarian values."

Over 50 Lynn students are acting as team leaders for the conference. They will be collectively guiding all of the delegates throughout the debates and speakers. Lynn's Center for Student Involvement staff member Becca Bender has been the point person for all team leaders.

"I'm expecting everyone, whether they're a team leader, intern or delegate to make really exciting connections," said Bender. "The energy that they will be feeding off of each other will make this a life changing experience."

On Sept. 7, the team leaders went through their own training for how they will handle delegates at the conference.

"MCN training was extremely informative and answered all of our questions," said Jocelyn Grayson, senior. "[Abigal Kelble, Programs Director] was really friendly and getting to learn interactively with all my friends made the experience even better."

Now that the conference has arrived, students are eager to expand their knowledge on these world issues and learn how they can make a change.

"As students we aren't afraid to dream and believe in something bigger than us. We're the ones with the visions that dare to challenge the world as we know it," said Tyne Potgieter, graduate student and Director of Outreach and Recruitment Intern. "And to have the support of a conference such as this, where one is encouraged to share these dreams with other like-minded individuals to create networks across the globe, is something that I had to be a part of."

On Friday, Lynn will open its doors to several renowned social and environmental activists as well as delegates from around the world. Some people that can be seen this weekend include "New York Times" author Nicholas Kristof, "Sex and the City" actress Kristin Davis, Dr. Paul Farmer and "The O.C." actress Mischa Barton. Lynn students Energy Maburutse and Monisha Holmes as well as Lynn faculty members James Kassar and Timea Varga will also be speaking during the conference.

"As a young girl, I was in awe with the lavish style Kritstin presented," said Cydney Schmidt, senior fashion major. "She has captured the attention of many and the fact that she is traveling to Lynn is extremely exciting and yet another big event for Lynn."

This conference is sure to be a game-changer for Lynn and its community. As the Lynn curriculum heavily focuses on dialogue and discussion, students from all over are excited to expand the conversations from their classrooms to a more global platform. 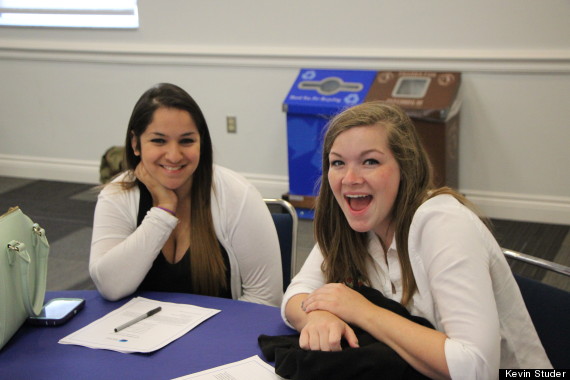 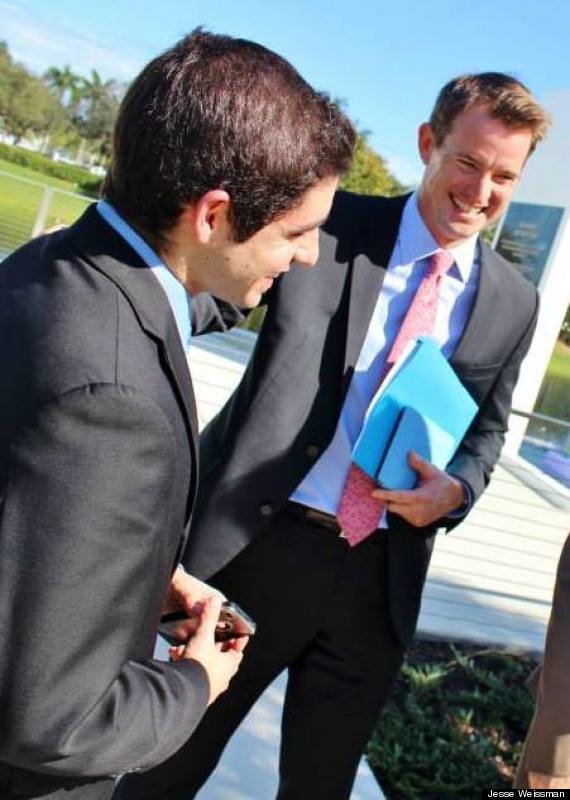 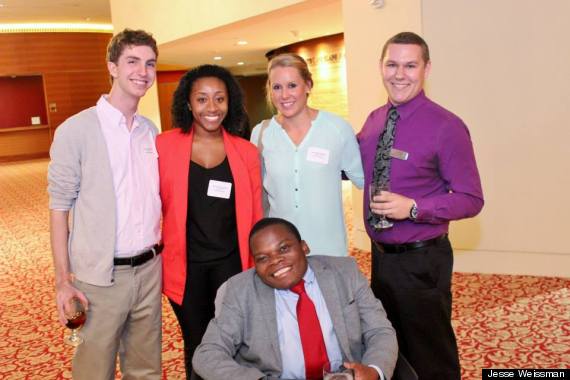