A group of Speedo-clad men came together last week in Palm Springs, Calif. to take part in the "Studs and Suds" carwash, a charity campaign that sought to raise money for a local anti-bullying foundation, "Boo 2 Bullying."

The organization, which reportedly operates booths at music and gay pride events across Southern California with celebrities such as Richard Simmons, sought to work towards "ending the pain of bullying while embracing our differences" through initiatives such as the carwash.

President and founder of the "Boo 2 Bullying" campaign Dimitri Halkidis said that bullying isn't an issue that only affects LGBT youth. "I don't think it matters what sexuality you are," stated Halkidis. "Bullying is bullying weather you're white, yellow, green, black, straight, LGBT-- it just does not matter."

Sam Phillips, Media Director for the "Boo 2 Bullying" campaign, echoed the founder's sentiments: "It happens at home, it happens at school, it happens on the streets, it happens in the workplace -- bullying happens everywhere. So if you're different, if you're unique and you stand out, chances are you'll be a target for somebody that doesn't like that."

Bullying is an issue that affects a disproportionate amount of youth, particularly those that identify as lesbian, gay, bisexual or transgender (LGBT). A recent study found that bullying has blatant emotional and physical effects on victims, and is frequently cited as a significant determining factor in LGBT youth who resort to taking their own lives. The broadening awareness surrounding the pervasive nature of bullying has encouraged many individuals to take a stand on the issue and recognize the ways in which this type of behavior is enabled by our society.

“It takes a strong sense of self not to buy into what people are telling you,” stated Phillips. “I always knew they were all wrong and I was good.”

Check out the slideshow of images from the 'Studs and Suds' event below.

PHOTO GALLERY
Studs For Suds' Aims To Fight Against Bullying 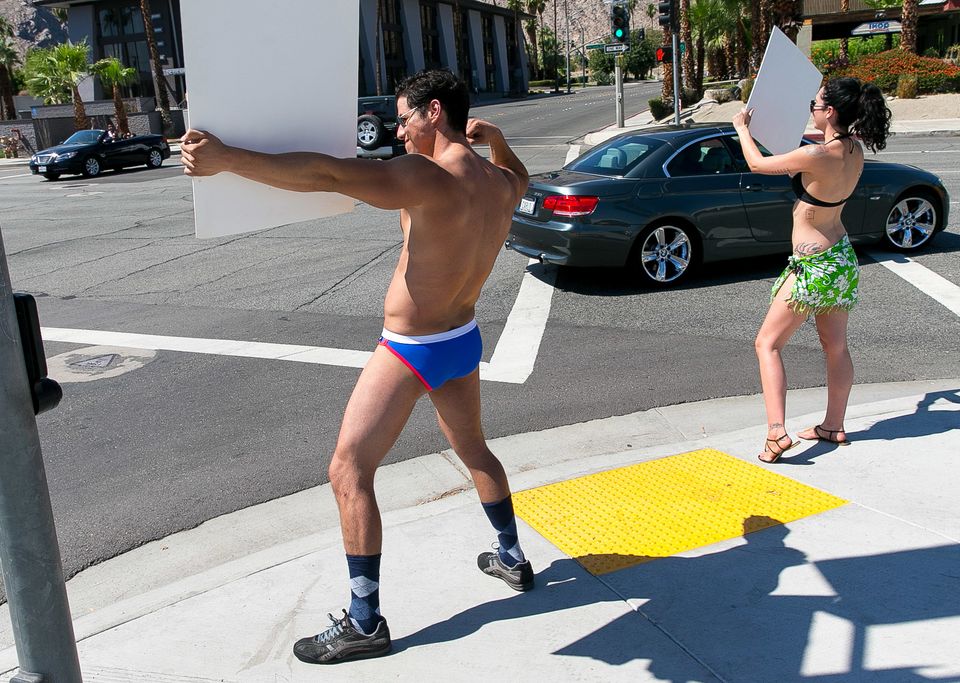