It could actually be true that blood is thicker than water. A new University of Toronto study has found that older adults with close family members in their social network have a diminished likelihood of death over those who rely on support from friends. The findings will be presented at the 111th Annual Meeting of the American Sociological Association (ASA).

A press release quoted lead study author James Iveniuk as saying, “We found that older individuals who had more family in their network, as well as older people who were closer with their family, were less likely to die.” He added, “No such associations were observed for number of or closeness to friends.”

The “Social Relationships and Mortality in Older Adulthood” study asked older adults to list up to five of their closest confidants, describe in detail the nature of each relationship, and indicate how close they felt to each person. Excluding spouses, the average number of close confidants was 2.91, and most older adults perceived high levels of support from their social contacts. Additionally, most respondents were married, in good physical health, and reported not being very lonely.

Iveniuk and co-author L. Philip Schumm, a senior biostatistician at the University of Chicago, found that older adults who reported feeling “extremely close” on average to the non-spousal family members they listed as among their closest confidants had about a six percent risk of mortality within the next five years, compared to approximately a 14 percent risk of mortality among those who reported feeling “not very close” to the family members they listed.

The study also found that respondents who listed more non-spousal family members in their network ― regardless of how close they were ― had lower odds of death compared to those who listed fewer family members.

Iveniuk said he was surprised that feeling closer to one’s family members and having more relatives as confidants decreased the risk of death for older adults, but that the same was not true of relationships with friends.

“Because you can choose your friends, you might, therefore, expect that relationships with friends would be more important for mortality, since you might be better able to customize your friend network to meet your specific needs,” Iveniuk said. “But that account isn’t supported by the data ― it is the people who in some sense you cannot choose, and who also have little choice about choosing you, who seem to provide the greatest benefit to longevity.”

The four factors most consistently associated with reduced mortality risk were being married, having a larger network size, stronger participation in social organizations, and feeling closer to one’s confidants, which all mattered to about the same degree. Factors found to be less important included time with confidants, access to social support, and feelings of loneliness.

Marriage was found to have positive effects on longevity, regardless of marital quality. In other words, the marriage bond alone brings some sense of security.

PHOTO GALLERY
4 Everyday Foods That Can Help You Live Longer 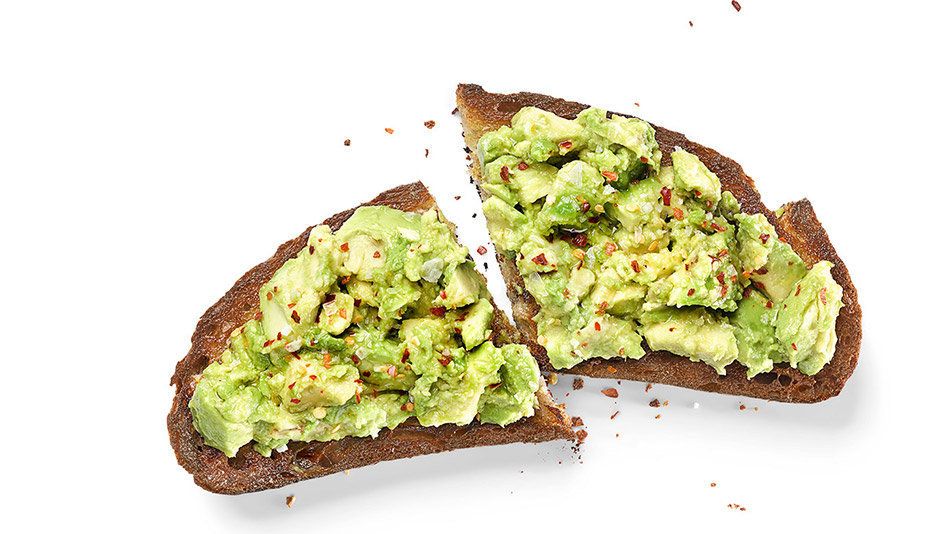 1 / 4
Avocados: Middle Whittler
It may sound counterintuitive, but slimming down by eating fat&mdash;there's nearly 30 grams in an avocado&mdash;is an idea that's steadily gaining traction. A small study in Nutrition Journal revealed that overweight people who included half an avocado in their midday meal reported greater satiety three hours later. Researchers also noted that avocado reduced spikes of insulin&mdash;a hormone that can promote fat storage, possibly making it harder for you to lose weight.
Charles Masters