A report by Boston-based education nonprofit Jobs for the Future urges policymakers to expand dual enrollment after determining that high school students who take college courses are more likely to attend and graduate from college than those who do not.

Results showed that high school students who completed a college course before graduation were nearly 50 percent more likely to earn a college degree from a Texas two- or four-year college within six years than students who had not participated in dual enrollment.

The study tracked 32,908 Texas students for six years, beginning when they graduated from high school in 2004. Half were “dual enrollment” students, meaning they completed college courses while in high school that awarded both high school and college credit, and half were not. According to the report, both groups were otherwise similar in academic and social background.

“We’re excited to add to a growing body of research evidence strongly suggesting that dual enrollment improved education outcomes for all populations, including those currently underrepresented in higher education,” Ben Struhl, lead author of the report and senior project manager at JFF, said in a statement.

According to a statement citing the Texas Higher Education Coordinating Board, Texas’ dual enrollment student population swelled from 17,784 in 2000 to 90,364 in 2010 — representing a 408-percent increase.

The report urges states nationwide to follow Texas’ example and to support efforts to increase college preparedness, such as early college high schools targeted at minorities and low-income students — groups that tend to be underrepresented in higher education.

According to the ACT’s The Condition of College & Career Readiness 2012 report released in August, 60 percent of 2012 high school graduates are at risk of struggling in college and a career. The report found that 28 percent of ACT-tested 2012 graduates did not meet any of the four ACT College Readiness Benchmarks in English, mathematics, reading and science — a statistic that also held true in 2011.

In an effort to better ensure that students are “college-and-career ready” upon graduating high school, 46 states and the District of Columbia have adopted the Common Core State Standards — a new set of national academic benchmarks focused on teaching fewer things, in greater depth. 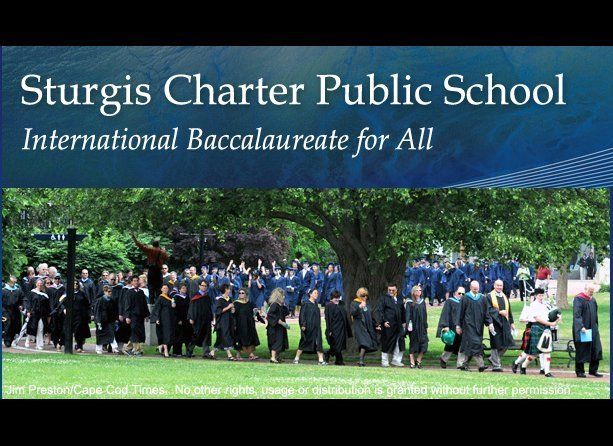