A recent study by the American Council of Trustees and Alumni titled “What Will They Learn?” graded 1,070 colleges and universities on the strength of their general education curriculum — as determined by the number of core subjects outside a major they require students to take in order to graduate. Those seven core subjects include composition, U.S. government or history, economics, literature, college-level math, science and intermediate-level foreign language.

According to the Patriot-News, schools that required students to take at least six of the seven core courses received an “A” grade, four or five of the subjects earned a “B,” three a “C,” two a “D” and one subject, an “F.” For purposes of the study, core subjects listed as electives but not required did not count.

The paper reports that based on the trustees and alumni council’s grading system, only 21 colleges and universities nationwide earned an “A." Additionally, the two core subjects most often required are composition and science, while the least required is basic economics. Among the Ivy League, Cornell, Columbia and Dartmouth received B’s, followed by Princeton and Penn with a “C” grade, Harvard and Yale with D’s and Brown with an "F."

In an accompanying study, GfK Roper issued a multiple choice survey to 300 college graduates in an effort to gauge their American history literacy. The results were not very encouraging, seemingly echoing the findings of two viral videos from earlier this year that suggested students do not possess an adequate understanding of U.S. history and current political figures.

A 2010 study by the National Assessment of Educational Progress (NAEP) showed the U.S. history testing scores are "stagnant," with only 9 percent of fourth graders correctly identifying a photograph of Abraham Lincoln and stating two reasons for his importance.

"They've narrowed the curriculum to teach to the test. History has been deemphasized," he said. "You can't expect kids to have great scores in history when they're not being taught history."

Check out some of the Roper survey’s results -- and test your own knowledge -- below: 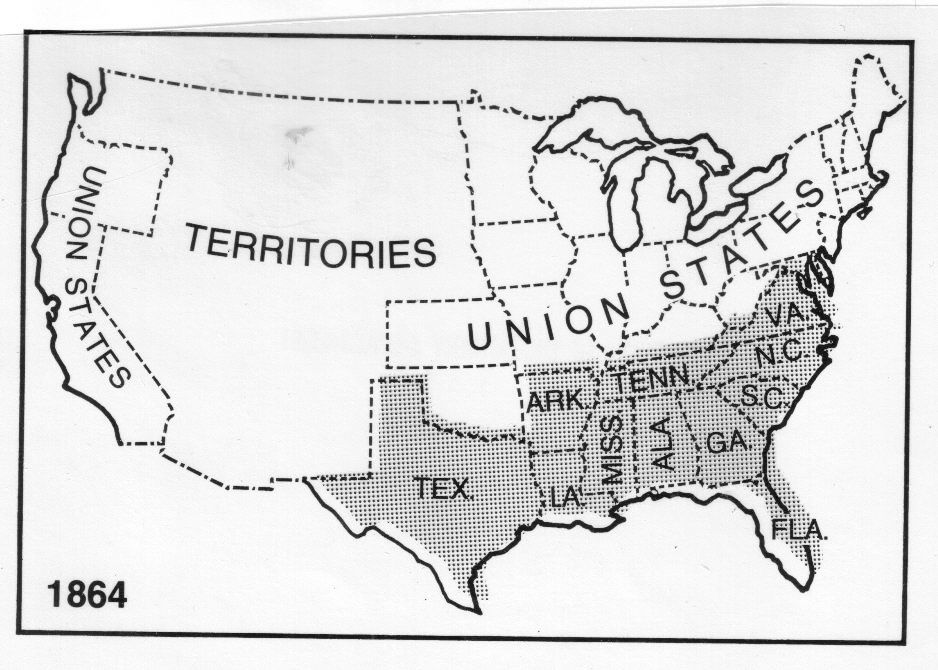