As if single life wasn’t soul-sucking enough, a new study finds that nabbing yourself a health-conscious spouse not only makes life unambiguously more amazing and fun, but can also help get your ass back in shape, too.

Researchers dug into something called the Atherosclerosis Risk in Communities Study, which began tracking thousands of middle-aged adults in 1987. They discovered that when one member of a husband-wife team exercises a decent amount, the other member is much more likely to exercise a decent amount as well. 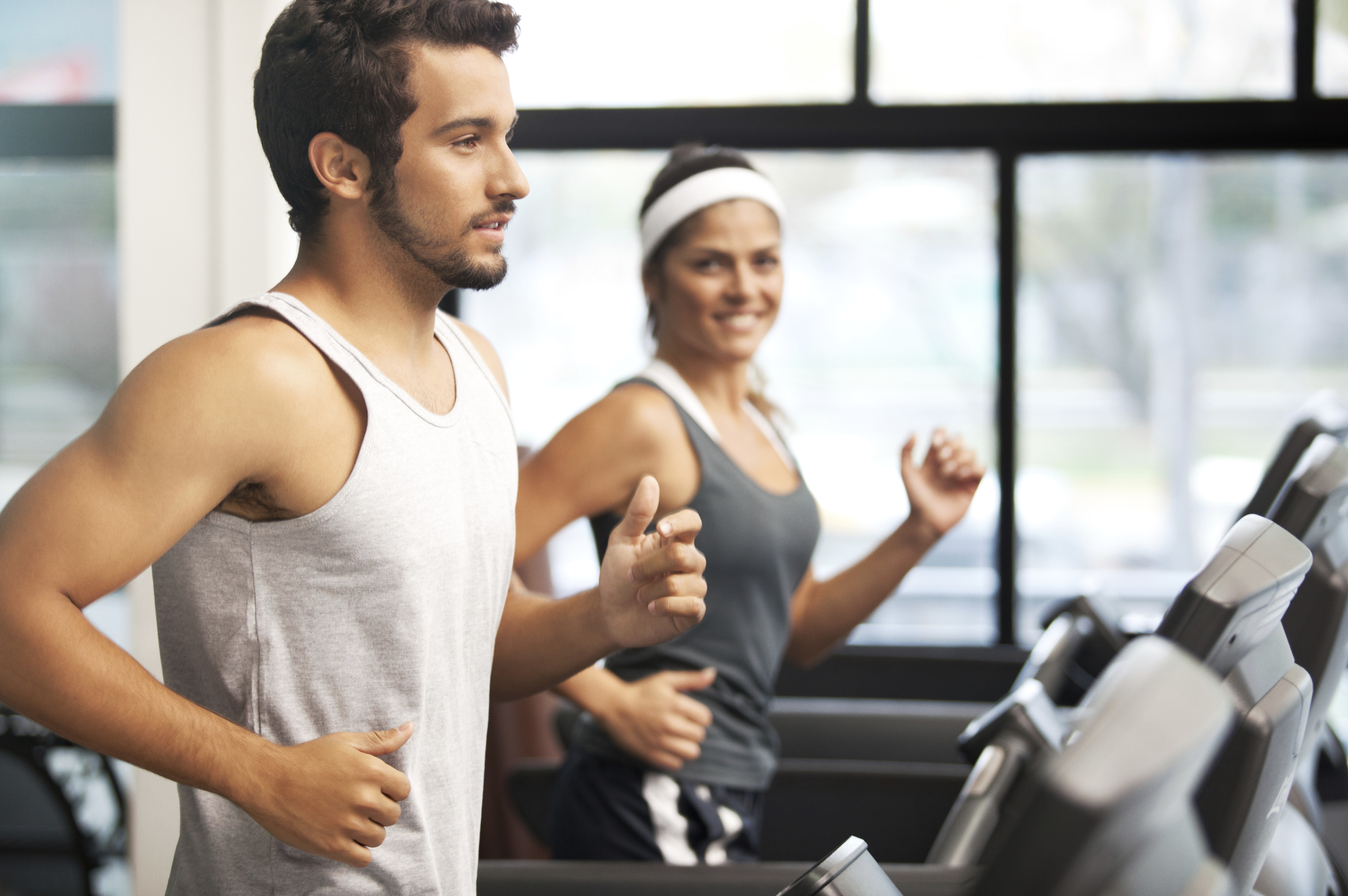 It may be hard to believe, but one of these two objectively attractive people was once single and not exercising. (Source: Getty)

Take a second to think about how real life works, and you'll realize these findings are not exactly revelatory. You can only eat so many bags of Doritos in front of the television while an eager, Under Armour-wearing spouse jogs in place next to you before you have to pretend that there’s no better way to spend a Saturday than by throwing on some shorts and running through a park or whatever until you throw up.

Of course, that eager spouse and his or her exercise-imposing ways are good for you in the long run. Science finds that quickly moving your body in various manners until you perspire “makes you healthy,” “makes you happier” and “helps you live longer.”

The one positive takeaway for single people reading this is that it's also well established that you’re rather likely to copy basically everything your lover does. That can be “good” (e.g. exercise) but it can also be “bad” (e.g. smoking and drinking).

The research was performed by Dr. Silvia Koton of the Department of Nursing at Tel Aviv University's Sackler Faculty of Medicine, lead investigator Dr. Laura Cobb and others at the Johns Hopkins Bloomberg School of Public Health. It was presented last month at the American Heart Association's EPI/Lifestyle 2015 Scientific Sessions in Baltimore. I am currently eating Doritos.