It happens to pretty much everyone who has been with the same partner for a long time: Even though things may have started out hot and heavy, gradually sexual desire fades as familiarity increases. But new research from Israel found that if things are working outside the bedroom ― if partners are responsive to one another ― things can still stay heated up in the romance department.

“Our research shows that partners who are responsive to each other outside the bedroom are able to maintain their sexual desire,” Gurit Birnbaum, lead author, is quoted as saying in a press release. She is a psychology professor at the Interdisciplinary Center in Herzliya, Israel, and along with her coauthors found that “women’s desire is more strongly affected by their partner’s responsiveness than men’s desire ― although men report a boost, as well.”

Responsiveness ― when you show understanding at a deep level ― is important because it signals that one is really concerned about the welfare of the other, she said. And let’s face it: Being truly cared about is a turn on. “Responsive partners are willing to invest resources in the relationship, and show understanding at a deep level,” said the press release. “They make the relationship feel special ― that their relationship is unique ― which is, at least in Western societies, what people seek from their romantic relationships.”

The study, published in the Journal of Personality and Social Psychology, was, in part, prompted by a concept psychologists know as the “intimacy-desire paradox.” The paradox is the seeming contradiction that while people seek intimate and familiar relationships, that familiarity is a double-edge sword: Scholars have said that long-term intimacy can actually inhibit rather than increase sexual desire. For example, the need for security may clash with the sense of novelty and uncertainty that can often fuel desire.

Until now, research has not determined conclusively whether greater connectivity ― intimacy ― actually promotes or undermines sexual desire. This study suggests that, under certain circumstances, there may not be a paradox at all and responsiveness is most likely to encourage desire.

The results found that when men and women perceive their partners as responsive, they feel special and think of their partner as a valuable mate, which boosted sexual desirability.

“Sexual desire thrives on increasing intimacy and being responsive is one of the best ways to instill this elusive sensation over time; better than any pyrotechnic sex,” Birnbaum said.

For centuries, people have been trying to figure out how to keep the passion fires kindled in long-time relationships. Good to know that it may begin outside the bedroom, not in it. 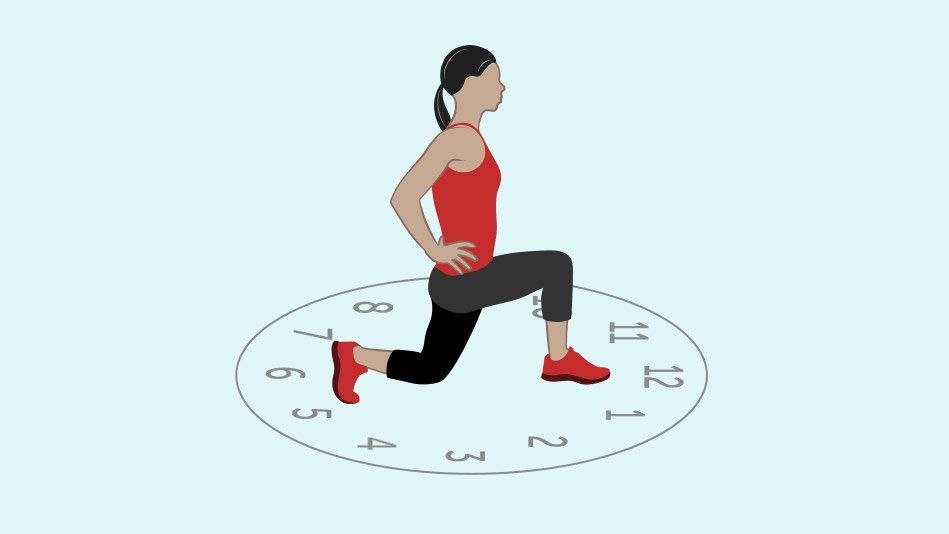