Jackie Kennedy was such a style icon that her name became a code word for a complete lifestyle. Having great manners? Very Jackie Kennedy. Using candelabras at the dinner table? That's very Jackie Kennedy, too. Thank you notes, tasteful wallpaper, an appreciation for literature -- all of these things, and so much more, would be the answer to the question "What would Jackie Kennedy do?"

(Decades after her heyday, this author's mother would steer her into studying English Literature and Art History, so she could "be like Jackie Kennedy.")

When Jackie became First Lady, the public became enthralled with her simple approach to clothing and beauty. She shepherded women out of the tight waists, crinolines and overly styled hairdos of the 1950s and into sleek shifts, pillbox hats and a more natural approach to makeup that played up the eyes. This image, rather than the later "Jackie O" of neck scarves and wide-legged pants, endures most strongly up to this day, on what would have been her 84th birthday.

In the meantime, we bring you 12 style lessons learned from Jackie Kennedy:

1. If you're going to wear white, make sure it's as blindingly white as possible. The effect is like having a spotlight on you at all times. 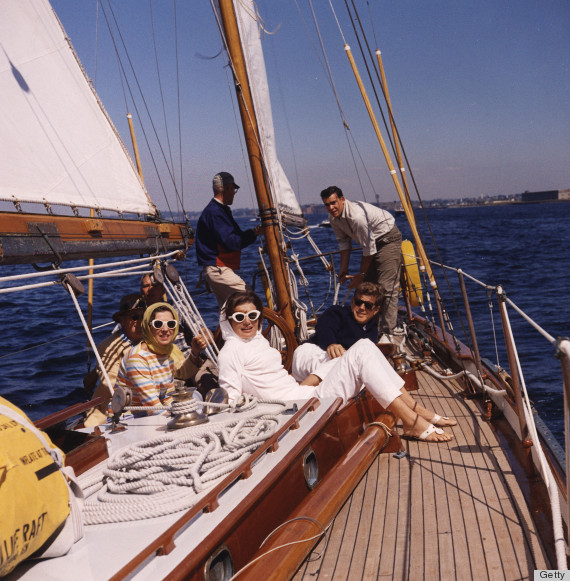 2. Your best accessory is a gorgeous family. 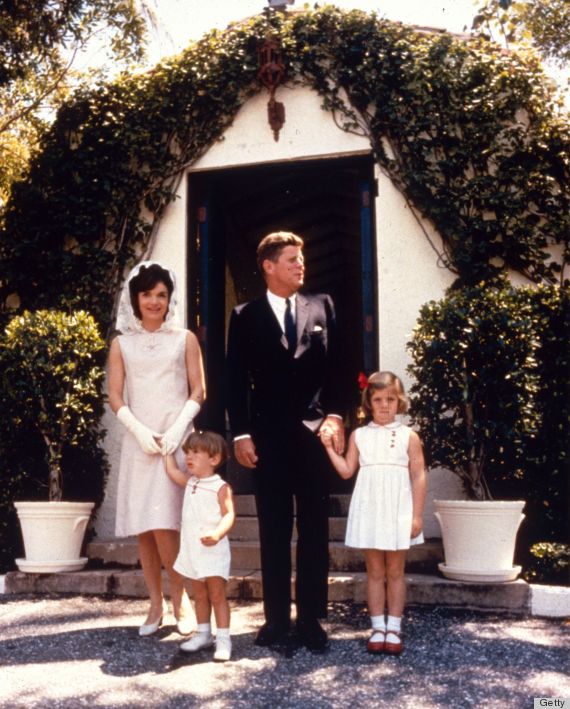 3. A sleeveless button-down is the tasteful alternative to a tank top. 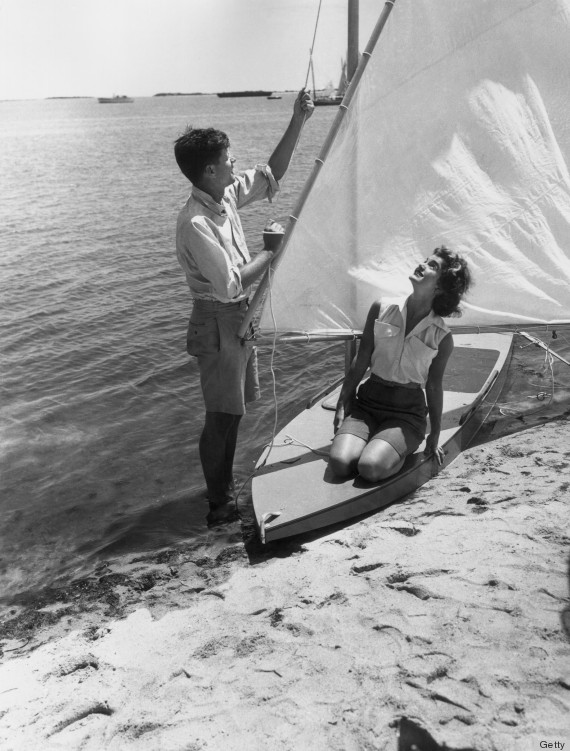 4. Never, ever, ever show up the Queen. Let her wear the floral hat. Keep yours flower-free. 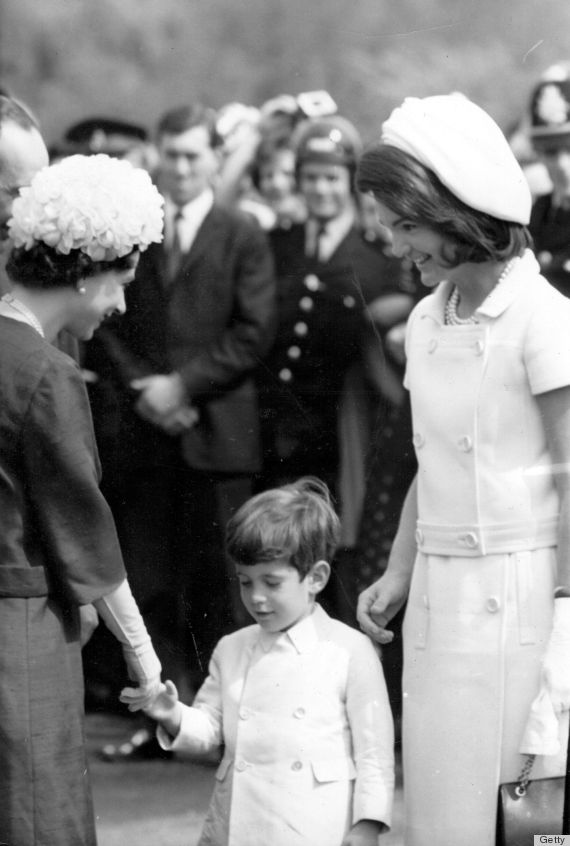 5. A simple shift dress can take you anywhere. 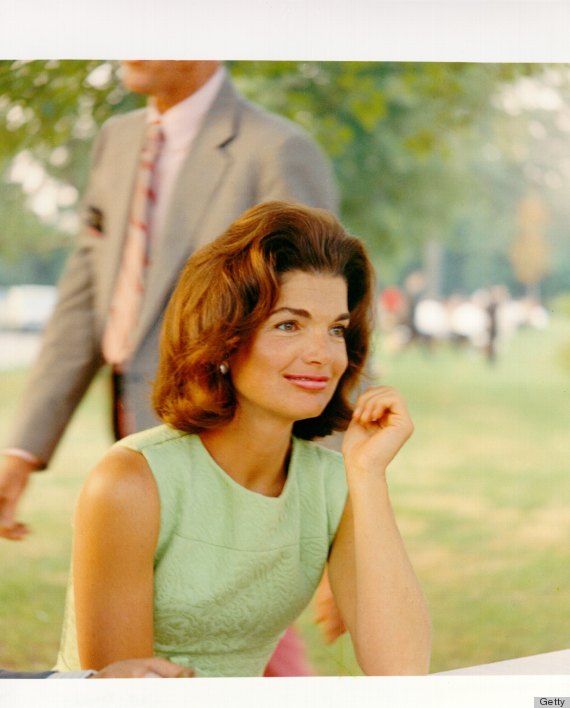 6. Pink can be even more powerful than bright red. And even more so when one accessories the look with a diamond pin... and a teased bouffant. 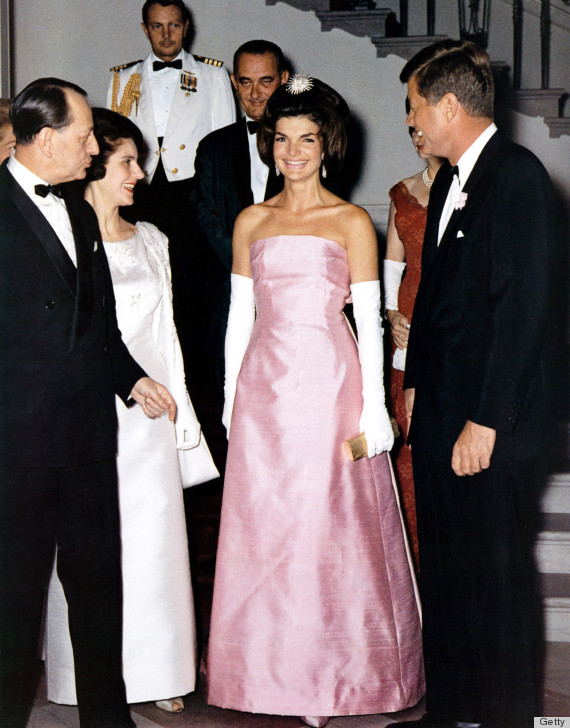 7. Don't compete with your sister. If she's in short-shorts, wear pants. 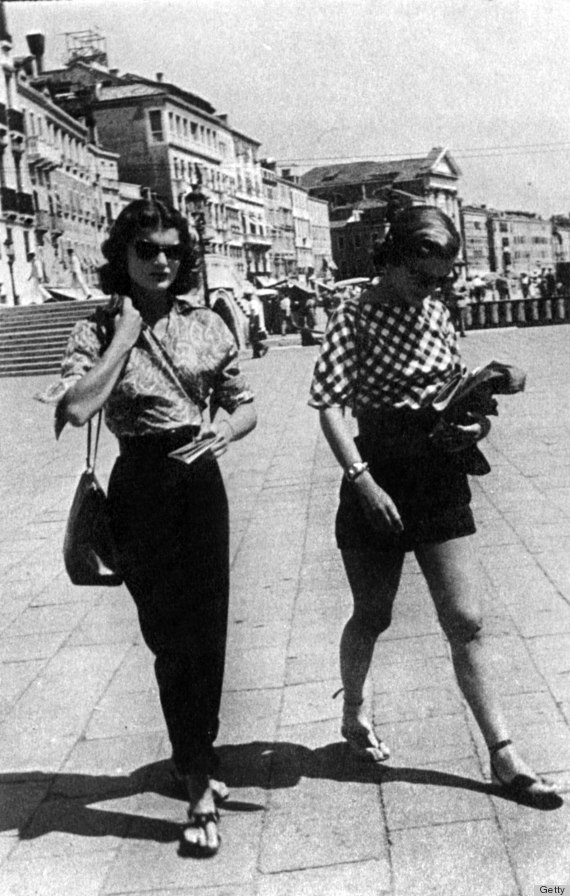 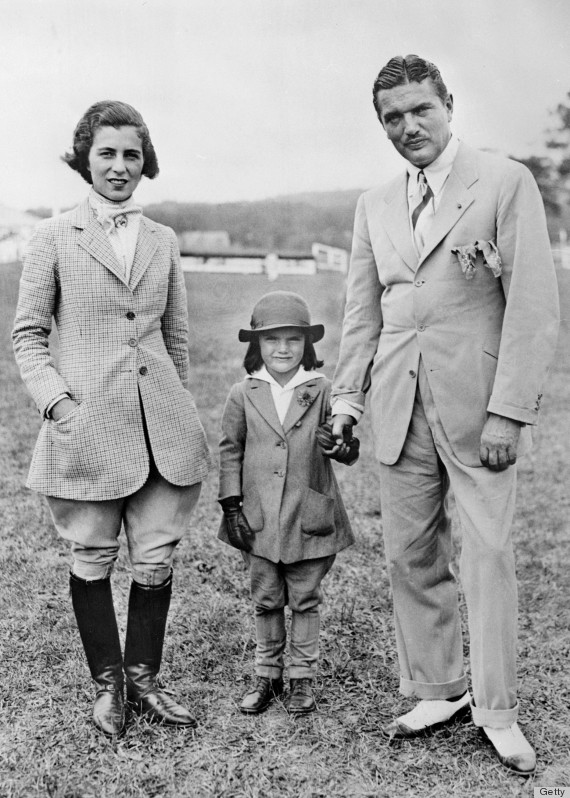 9. Black and white can go anywhere. To keep it casual, go barefoot. To make it dressy, add more diamonds. 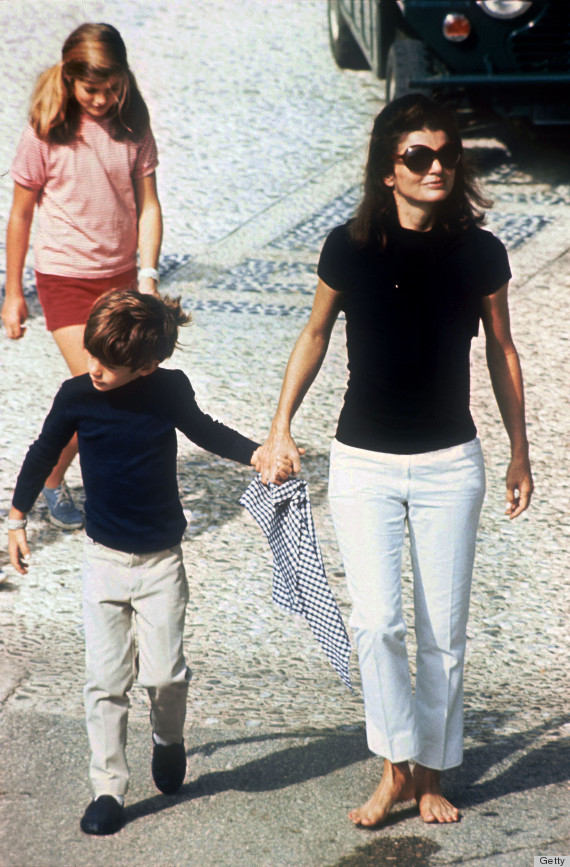 10. Fabulous sunglasses are a must. 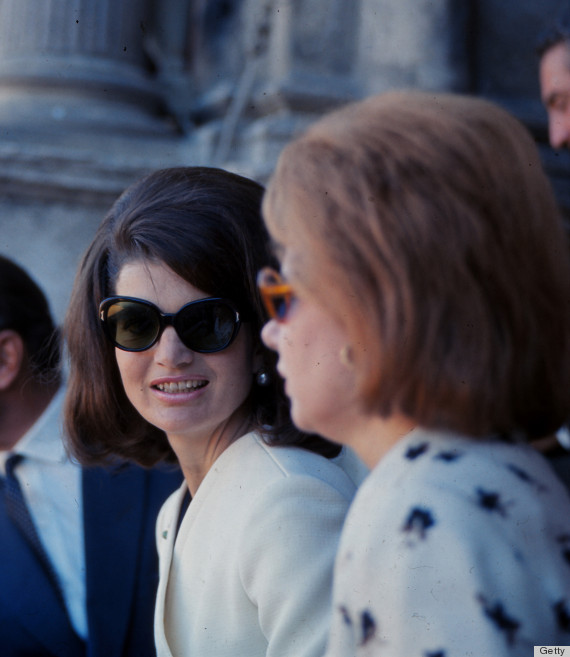 11. A floral print is best set off by actual flowers. 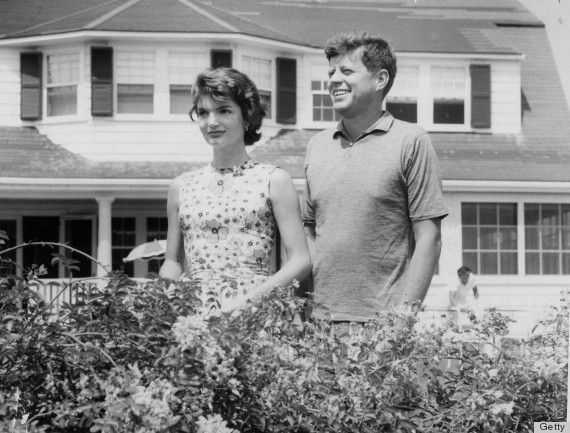 12. A scarf is an icon's alternative to a ponytail. (Ever see Jackie with an elastic around her wrist?) Ed. note: Unfortunately, she was about the only person who could pull this off without resembling a peasant from an 18th-century painting. 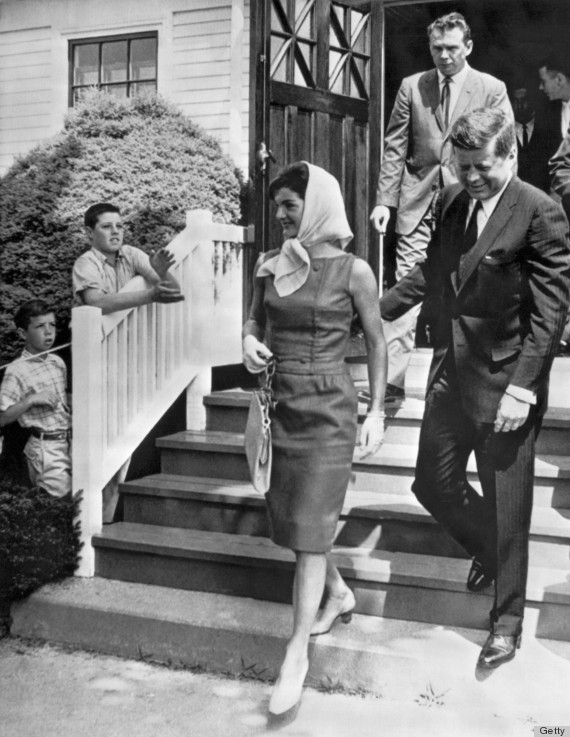