A substitute teacher in Massachusetts may have shot his career ambitions in the foot after bullets fell out of his pockets during a class.

The unidentified teacher was covering a pre-kindergarten classroom on Thursday at Elmwood Street School in Millbury when the bullets fell on the classroom floor.

Another teacher overheard the bullets hitting the floor and notified the principal, according to local station WHDH-TV.

Millbury Police Chief Donald Desorcy said the teacher claimed he had been shooting the day before.

“So apparently he was wearing the same clothing two days in a row,” he told the station. “He claims he had left magazines in his pocket.”

Although it is not illegal to bring ammunition on school grounds, Desorcy told Boston TV station WFXT that the teacher will face charges of improperly securing his guns at home.

“To me, that’s just not sound judgment, an individual not thinking clearly or have a strong concept of gun ownership or gun responsibility,” Desorcy said.

Superintendent Gregory B. Myers later confirmed to media outlets that the substitute teacher had been fired, according to the Worcester Telegram.

“That kind of an oversight, even if you legitimately forget that you have something like that in your pocket, is not going to be tolerated,” Myers told WHDH-TV, adding that he’s also reached out to parents to let them know the school is safe. 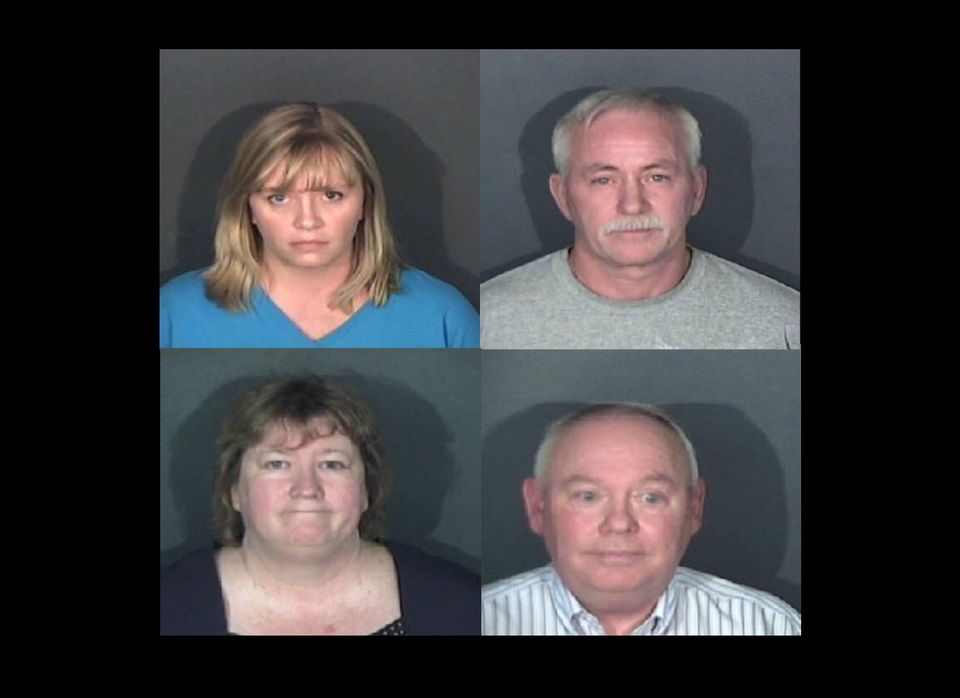