A substitute teacher in North Carolina is under fire after she reportedly told a class of elementary school students that assassinated civil rights leader Martin Luther King Jr. killed himself.

The teacher is also accused of telling the kids that anyone who didn’t support Donald Trump was not a real Christian and told one child that the athletic gear he wore to school was “prison attire.”

It happened Friday during a music class at Rand Road Elementary in Garner. The sub, later identified as Elizabeth Temple, was apparently having a hard time getting the kids to settle down, according to parent Billy Byrd, whose son, Nathan, was singled out for his clothing.

Temple was supposed to show a video to the class but had a hard time getting the students, including Nathan, to settle down.

For some reason, Temple went on a different tack and told the student that King’s assassination was a complete fabrication.

“What book is she reading and obviously it’s not the right one, and for her to say this to a classroom full of kids, giving them that misinformed information is just bogus,” Billy Byrd told local station WTVD. “We can’t afford to have anybody in the school system that is teaching this damaging rhetoric to any kid ― white or black.”

In a Facebook post, Byrd said that instead of teaching music, the sub “constructed her own lesson plan that glorified President Trump and his love for God, country and all Americans.”

Byrd also said the teacher ”found the need to comment on my son’s appearance and the clothing that he was wearing” and “told my son and his fellow male peers of color that their clothing marked them for PRISON.....YES PRISON!”

To wear athletic apparel while being BLACK is obviously a MARK for long term imprisonment these days by racist radicals portraying to be godly and upright conservative Christians.

Nathan Byrd told Raleigh station WRAL that he stood up for himself when the teacher singled him out.

“She basically targeted me,” Nathan said. “She said, ‘If y’all keep doing what you’re doing, you’re going to go to jail’. So, I stood up in front of the class and I said, ‘So, you’re basically going to predict my future that hasn’t even happened yet?’”

HuffPost reached out to Temple, who did not immediately respond.

Timothy Simmons, the chief of communications for the Wake County Public School System, sent this statement to HuffPost:

The school became aware of the students’ concerns Friday afternoon as classes were ending. The principal and staff talked with as many students as possible before the day ended. Based on those conversations, the substitute teacher was contacted over the weekend and immediately resigned. She is no longer eligible to teach in the district.

Billy Byrd told the station that he doesn’t hold any hatred toward the teacher who singled out his son but said he doesn’t feel she should be teaching children until she gets “necessary help.”

This story has been updated to include a statement from Timothy Simmons. 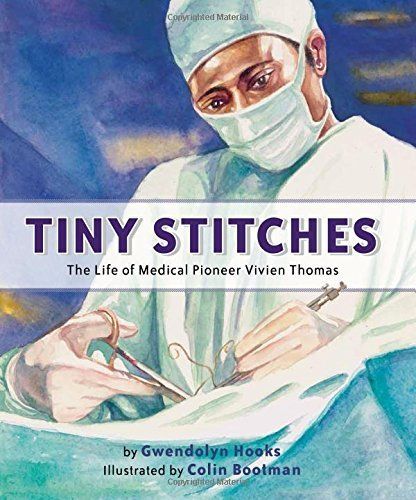