After suggesting here last week that policymakers should plan for urban density's inevitable displacement of less efficient, but important land uses, I began to focus on specific elements of the American city and suburb with a high risk of loss.

So began an exploratory tour of the iconic front yard and lawn. Long protected by cultural position -- and zoning setbacks -- is the classic Leave it to Beaver lot configuration really part of a sustainable future?

Density advocates would suggest otherwise. Seattle blogger Roger Valdez, who has both entertained and exasperated with his recent, often satirical tour of Seattle's Land Use Code, wrote on July 7: "Yards should be next on our list after parking in terms of code reform."

Last month, Connecticut's Charlie Gardner provided an outstanding, one-stop analysis of the "addiction" to the American front lawn, complementing an earlier examination of mandatory setbacks and their history. 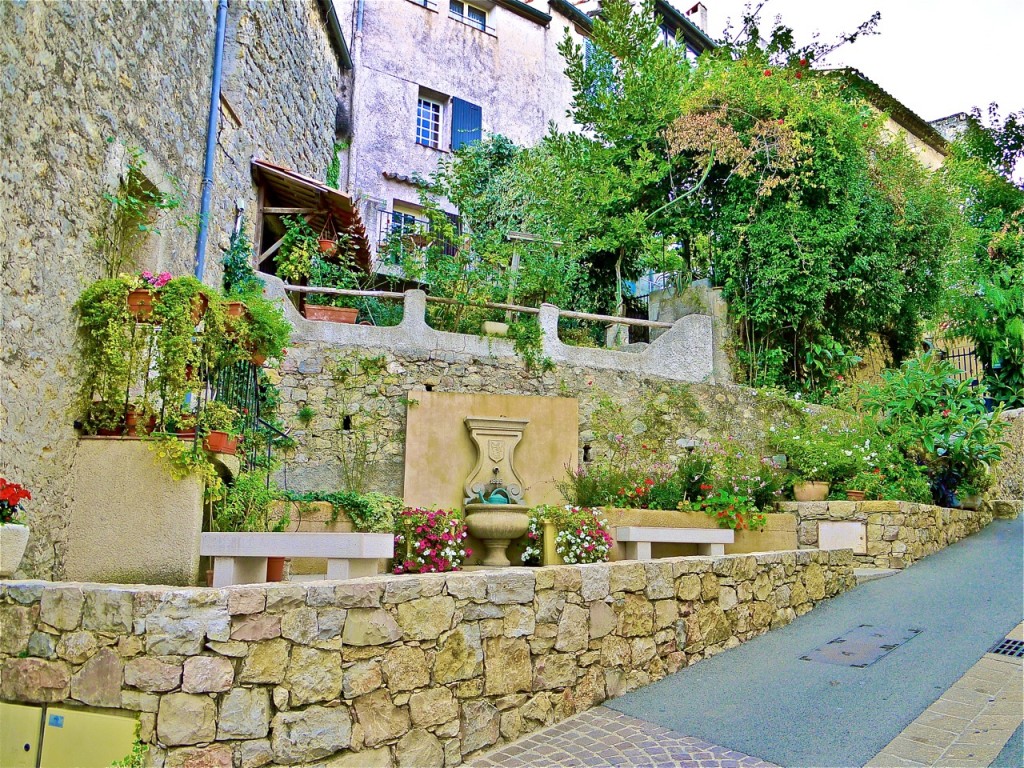 As an attribute shared by "England's colonial children," Gardner argues the front lawn as socially and environmentally wasteful, yet often still required based on an outdated landscape tradition. He suggests that unlike numerous international examples, "alternative single-family residential designs may simply have been scrubbed from the collective imagination" in the United States.

Speculations by Valdez and Gardner are not new to the planning profession or to land use lawyers and developers.

However, Valdez shows us that discussions of what city space is needed for private landholders is now beyond professional debate, and part of the popular urbanist dialogue.

Meanwhile, Gardner has a particularly good range of visuals from across the world, and his examples show that small patios, simple window greenery, hedges and trellises may be the only front yards that people really need.

In those cities where urban density increases, and American "castle grounds" actually redevelop and contract, will anything tangible really be lost to future generations?

My guess is that many will find new forms of functional private space, and their front yard will expand to include the neighborhood, or, perhaps, the city as whole.

All images composed by the author. Thanks to Christopher Leinberger for his occasional contrasts of urbanism between the traditional "Leave it to Beaver" and more recent "Seinfeld" models.