Poverty is soaring in the suburbs.

According to a new book from the Brookings Institution, the suburban poverty rate in America has climbed by 64 percent over the past decade, more than twice as fast as the poverty rate in urban areas.

Nearly 16.5 million people live in poverty in the suburbs, compared with about 13 million poor people in cities.

Elizabeth Kneebone, an author of Confronting Suburban Poverty in America, said that every major suburban area in the country has experienced growth in its poor population.

"These include older inner-ring places, but also more affluent communities that people think are immune to these sorts of trends," she said.

Kneebone attributed the rise to a variety of factors, including the increasing diversity of the suburban population and the gentrification of cities.

"Suburbs are increasingly home to new immigrant populations, either because they have communities there or networks there or they're following affordable housing opportunities or jobs," she said. "In tight housing markets, where city housing has become so expensive, people have been looking for more affordable options further out."

Kneebone also linked the rise in suburban poverty to the growth of jobs that pay low wages, a trend that has become more pronounced since the start of the recent recession.

"The lowest paying jobs are the most suburbanized," she said. "Retail services, constructions jobs, manufacturing even."

Among the areas with the sharpest increase in suburban poverty over the last decade are Cape Coral, Fla.; Grand Rapids, Mich.; Greensboro-High Point, N.C.; Colorado Springs, Colo. and Atlanta, Georgia.

"We have a significant increase in the number of jobs that are not offering benefits," said Milton Little, the president of the United Way of Greater Atlanta. "People are having to cobble together a number of low wage jobs that don't offer health and other kinds of benefits and when they have some kind of catastrophic health crisis their income is immediately eliminated and their savings disappear."

In their book, Elizabeth Kneebone and her co-author Alan Berube write that the suburban safety net is thinner and less developed than the services often found in cities.

"Suburban communities haven't built up the kinds of resources and networks that have evolved in cities over time," Kneebone said.

Little confirmed that many social-service agencies in Greater Atlanta are struggling to catch up with the rising need. "If somebody comes and they have a utility shut-off notice, the agency may or may not have the resources to prevent that shut-off," he said.

Ladonna Peeples found that out the hard way. A 45-year-old public health administrator for the state of Georgia, she had to take a leave from her job because of medical issues last year and soon found herself without enough money to pay rent.

She sought help from a variety of agencies in Atlanta, but many of the agencies only provided assistance to people who lived in the city.

Peeples moved to the Atlanta suburbs in 2006 and she says she loves it there. But in some ways, she says, things might have been easier if she'd stayed in her urban neighborhood in Canton, Ohio.

"You have resources out there," she said. "You have people who are willing to help. You have agencies that are trying to help you in anyway way they possibly can." 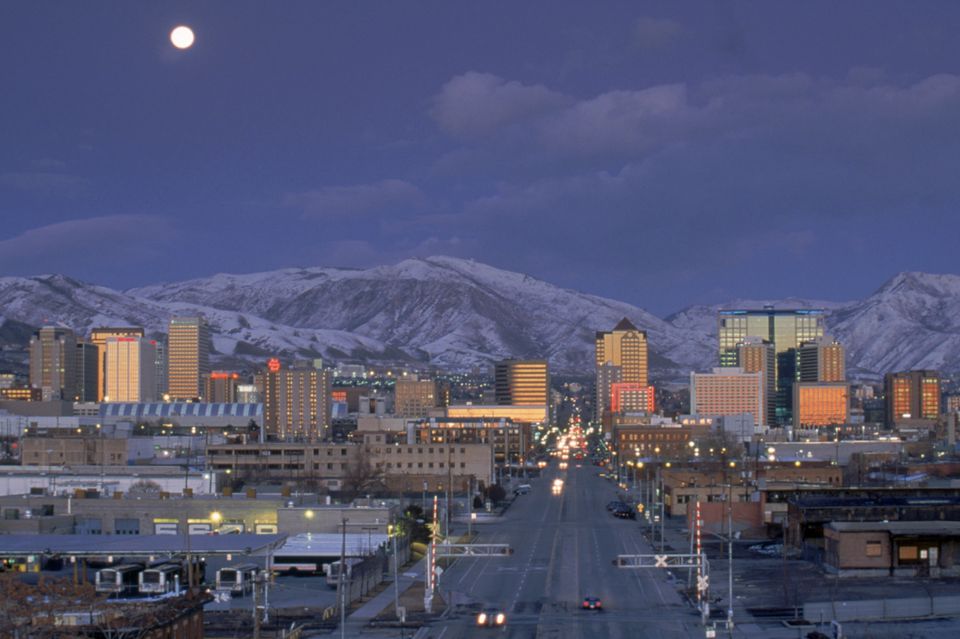