Bold street art projects are usually reserved for the confines of a sprawling urban center such as New York City or Los Angeles. But thanks to Australian artist Ian Strange, the suburbs are getting their own taste of public interventions.

For an upcoming exhibit at the National Gallery of Victoria, Strange is presenting a combination of film and photography that documents seven site specific artworks, all taking place in suburban neighborhoods. The series -- simply titled "Suburban" -- explores how radical aesthetic adjustments can bring the vigor of city street art to the comfortable setting of middle America.

To create his jarring artworks, Strange and a crew of volunteers traveled to Alabama, Ohio, Detroit, New York, New Jersey and New Hampshire, painting-- and sometimes burning-- houses in an attempt "to create a moving statement around Western ideas of home and turning them into symbols you can react against." Watch the video above and let us know what you think of "Suburban" in the comments. 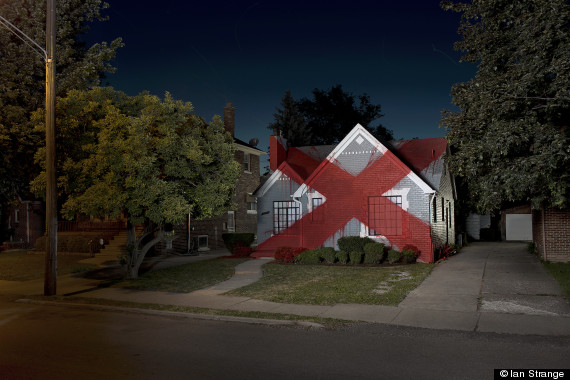 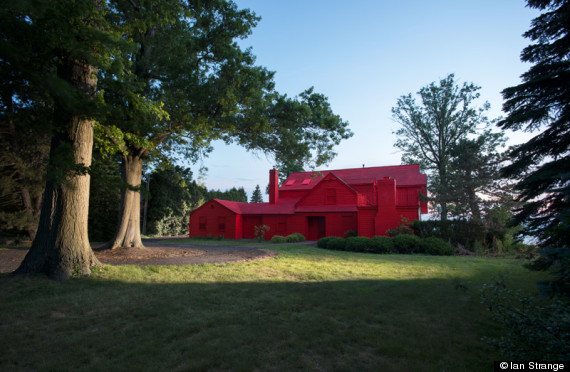 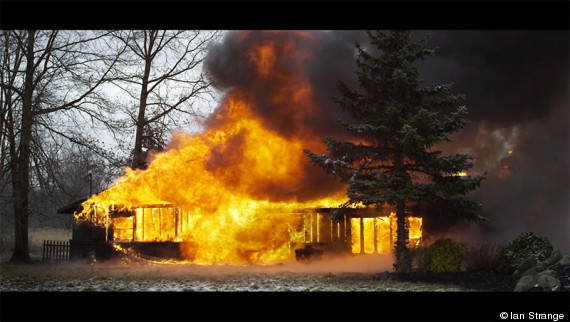 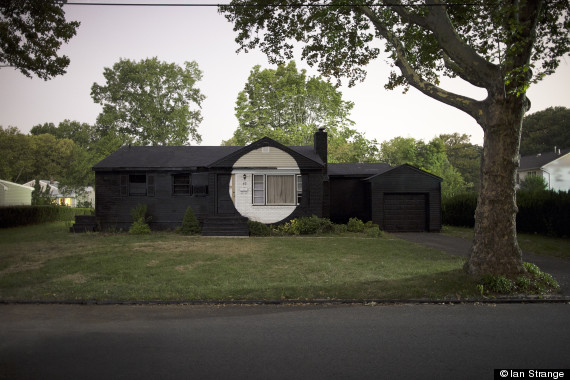 "Suburban" opens July 27, 2013 at the National Gallery of Victoria and is on view until September 15.