Fans of "Clueless" were on squeal overload as Alicia Silverstone began her four-episode guest stint on "Suburgatory" (Wed., 8:30 p.m. ET on ABC). In this episode, she and George (played by her "Clueless" co-star Jeremy Sisto) met at a market and struck up a possible new relationship.

It was the culmination of Cher and Elton's relationship from the movie, but on this show there were some more complications. Eden (Silverstone) is more than just a nice girl George met and fell for. She's also the surrogate mother for Noah and Jill, which makes things more than a little weird for both men.

At one point, Noah explicitly forbids George from seeing her, as he can't imagine George getting intimate with Eden while his child is technically in the room. As long as George agrees to do nothing physical with her until after the baby is born, Noah is okay with it.

Follow Cher and Elton on "Suburgatory," Wednesdays at 8:30 p.m. ET on ABC, and look for more "Clueless" references. 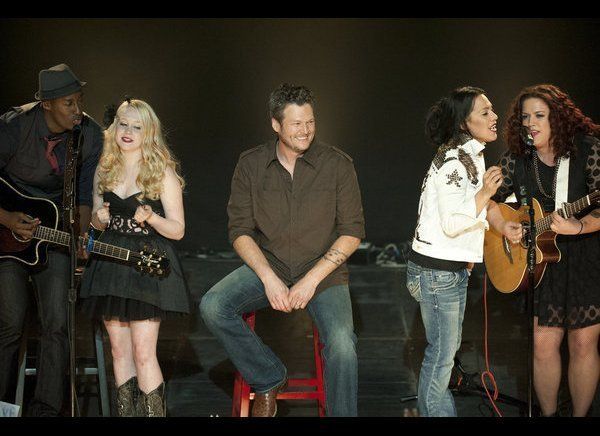