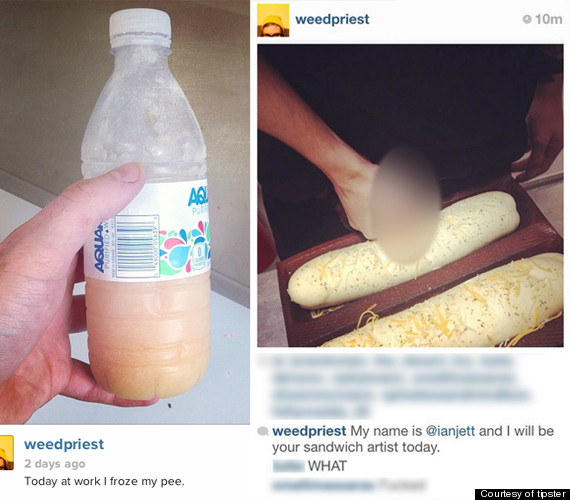 Subway Employee Puts His Penis On Sandwich Bread; Another Freezes His Urine At Work (PHOTOS)
More Photos Of Defiled Food At Subway 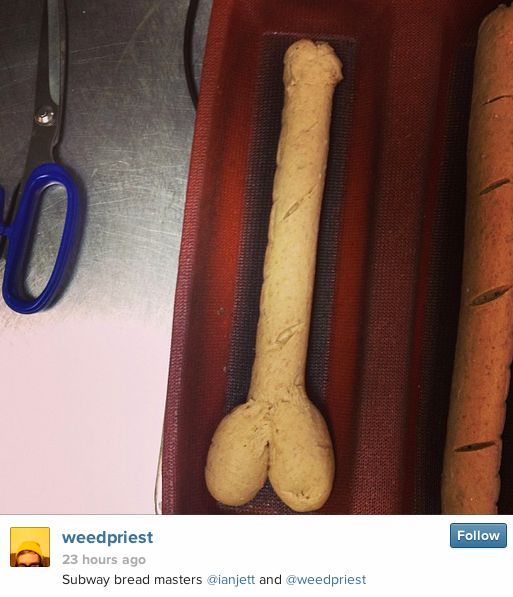 Subway Employee Puts His Penis On Sandwich Bread; Another Freezes His Urine At Work (PHOTOS)
Mealbreakers