Succulent is one of those words that should never, ever, EVER be used as a descriptor for food. But sadly, it is. All the time. We've even done it (though we still feel bad about it). Even the synonyms for succulent are offensive. With ties to moist (shudder), yummy (what are we five?!) and mouthwatering (this just sounds messy), it should be clear to everyone that this word is an inappropriate adjective for food -- and should be avoided by all means.

But in case it's not clear, allow us to elaborate. When we hear someone use the words succulent and steak together, it doesn't draw to mind images of a perfectly-cooked t-bone. Succulent steak actually sounds more like a phrase out of a Nora Roberts romance novel (to be directly followed by "he burst like a ripe melon within her") than a well-prepared piece of meat. It's just gross.

And it's for this very reason that we're hoping to bring an end to the "succulent" assault on food. The only time anyone should utter the word succulent is when they're referring to the adorable plant common in arid regions that's also surprising hard to keep alive (for some of us, at least). In case this is confusing for any of you, allow us illustrate.

This is a succulent. 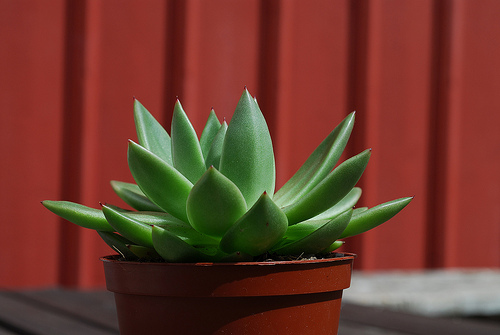 This is a perfectly-cooked steak. Not a succulent steak. 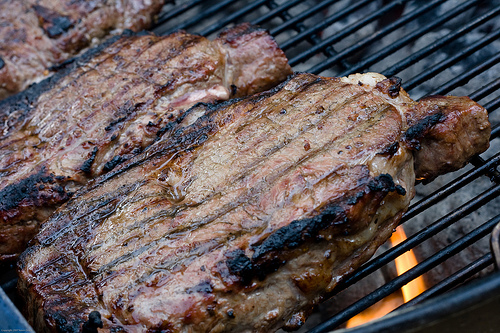 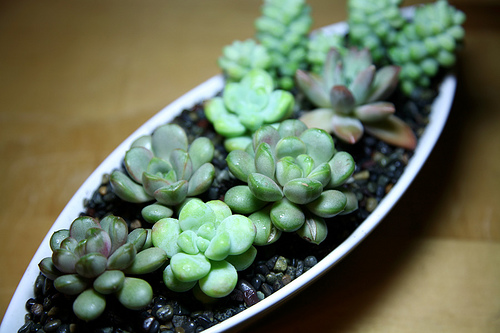 And this is a delicious steak. Again, not a succulent steak. 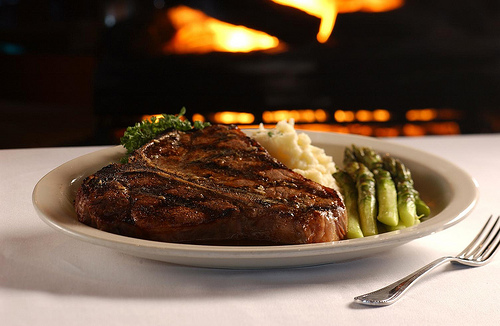 This is a succulent garden. 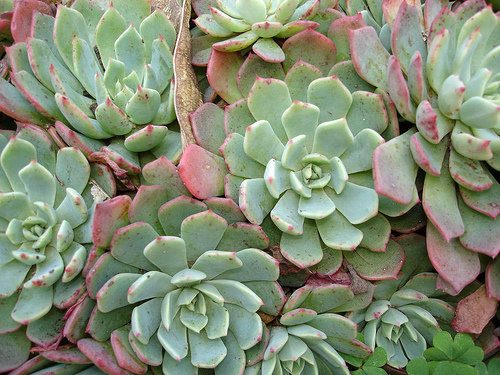 This is a damn-good steak. Never, ever, ever a succulent steak. 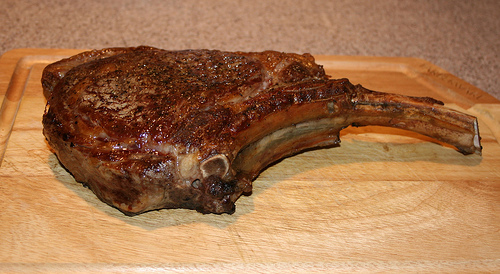 All this talk of steak leave you craving one? Check out these recipes.