"All my life I've done what men told me. Well, I can't have that anymore."

That's a line from the inaugural trailer for "Suffragette," the new film about the battle to secure women's voting rights in the early 1900s. The sentiment is just as resonant today, with the collective culture turning to feminism to break the patriarchal glass ceiling. It's an apt time to revisit history, and Focus Features will allow us to do just that come Oct. 23, when Carey Mulligan, Helena Bonham Carter and Meryl Streep headline this Oscar contender. In the meantime, The Huffington Post and its parent company, AOL, have the exclusive first full trailer for the film, which is directed by Sarah Gavron ("Brick Lane") and written by Abi Morgan ("The Iron Lady"). 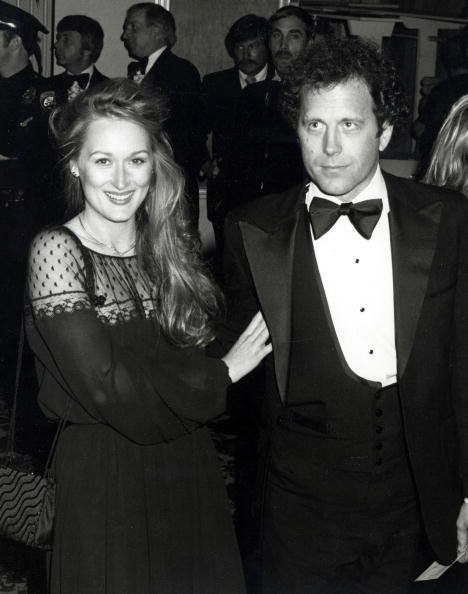