A recent study suggested that men in the U.S. may not pay for sex outright as much as we think, but how many of them are entering into a different type of personal bartering relationship with women?

A new report released by SeekingArrangment.com, a site that pairs wealthy older men with younger women in hopes of fostering a sugar daddy-sugar baby relationship, shows changes in the demographic of men who become sugar daddies as well as the top 20 "sugar daddy" capitals of the U.S.

The website measured the number of sugar daddies in major metropolitan areas and found that Atlanta had the highest number at 5.98 per 1000 men. Scottsdale, Arizona came in second place, followed by San Francisco. (See slideshow below for the top 10 sugar daddy capitals in the US, and head over to SeekingArrangement.com for the full list).

In a press release, Seeking Arrangment Founder and CEO Brandon Wade said that the marital status and age of the modern sugar daddy is changing: "Since 2007, the number of married Sugar Daddies has dropped from 46 percent to 33 percent, a sign that the sugar lifestyle is becoming more widely accepted amongst single men. "

The stereotype of the leering, much older man is no longer accurate, either, according to the press release. The average 2013 New York sugar daddy is 42 years old with an average income of $524,127. They spend an average of $5,692 per month on their sugar babies, compared to $4,991 per month in 2012.

Ben Waldron at ABC argues that the economy may be behind the recent increase of young women seeking a sugar daddy.

According to SeekingArrangment's PR manager Leroy Velasquez, 44 percent of sugar babies registered on the website are college students. The Huffington Post's Amanda Fairbanks reported in 2011 that many sugar babies use their "sugar" to pay tuition, rent, student loans and credit card debt. In January, SeekingArrangement revealed that young women in Canada were increasingly entering into sugar baby arrangements to pay their college tuition. Velasquez told ABC News: "They are exchanging their beauty for a man’s generosity.”

In 2009, Wade told the New York Times that the relationships fostered on SeekingArrangement are "mutually beneficial".

Steven Pasternack, who launched the website Sugardaddie.com in 2002, told CNN that the draw for some men is that they simply enjoy spending their money this way: "You have some guys who like to spoil and pamper their women by taking them out to nice dinners, buying them gifts. Some maybe help with the utility bills or take them on trips." In 2011, Wade told the Huffington Post that a sugar baby relationship is ideal for men who "possess high standards but don't have a lot of time to date the traditional way."

As for the effects of such relationship on the sugar babies, research and anecdotes suggest that such arrangements can do more harm than good. There are clear comparisons between a "sugar relationship" and sex work like prostitution, which has been shown to leave participants vulnerable to mental health problems like depression, chronic stress and substance abuse. A number of first-person accounts from sugar babies have detailed the stress of living a "double life" and the difficult circumstances they can find themselves in when such a relationship comes to an end. "I never quite have come to terms with it," an anonymous sugar baby told the NYU Local in November 2012.

A cautionary tale from abroad shows how "sugar relationships" can be incredibly dangerous. In March 2013, South Africa's Health Minister Aaron Motsoaledi claimed that the high rate of HIV among South African schoolgirls -- 28 percent -- was due to widespread relationships with "sugar daddies."At a public meeting in South Africa's Mpumalanga province, Motsoaledi commented: "We must take a stand against sugar daddies because they are destroying our children."

LOOK: The Sugar Daddy Capitals Of The USA 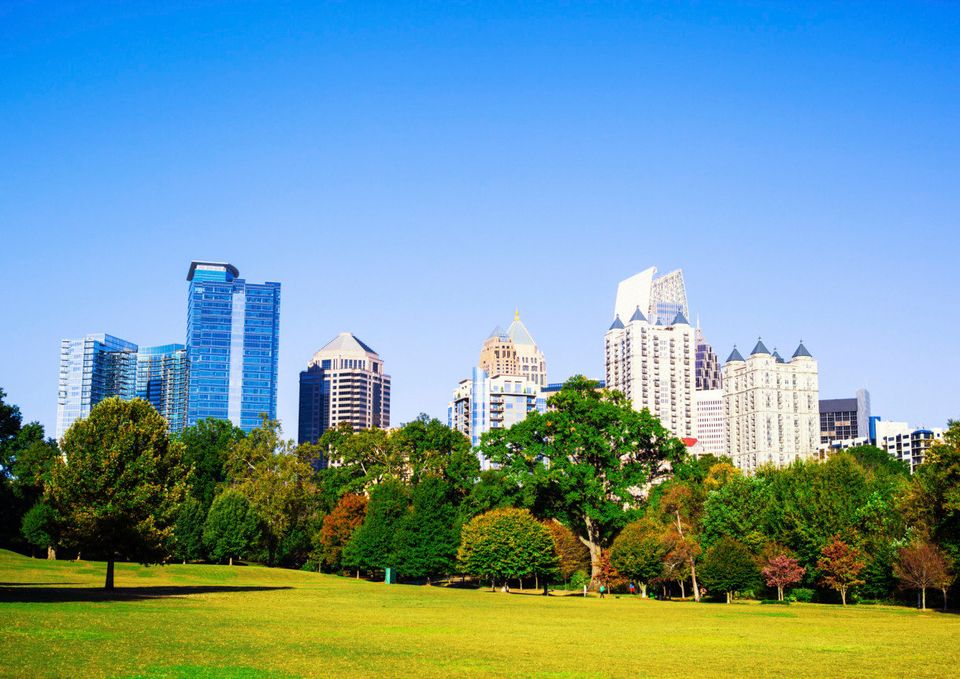