The battle is one for consumer hearts, minds and stomachs. Purveyors of corn syrup say their sales are in jeopardy because of misleading claims by sugar makers, while the sugar industry alleges false advertising by corn companies that try to market their sweetener as no different than sugar.

The filing Tuesday in U.S. District Court in Los Angeles is a counter claim to a lawsuit brought in April of last year by the sugar industry.

It is the latest in a lengthy legal and regulatory dispute between Cargill, Archer-Daniels Midland Co and other makers and users of high fructose corn syrup, or HFCS, who are battling leading groups in the sugar industry, including growers, sugar processors and their trade group, the Sugar Association.

The two sides are wrangling over whether HFCS can and should be marketed as similar to sugar.

"It's kind of a long and tortured process that has been going on," said Adam Fox, a lawyer representing the Sugar Association.

High fructose corn syrup is derived from corn and is used in many foods and drinks. It is cheaper than natural sugar, which comes from sugarbeets or sugarcane. The United States is the biggest consumer and manufacturer of HFCS. The sweetener was added to beverages such as Coca-Cola in the 1980s, but in recent years food makers have been trying out a return to sugar after some studies linked corn syrup to obesity.

Many food manufacturers have even been promoting the absence of high fructose corn syrup to consumers.

Corn refiners had asked the U.S. Food and Drug Administration to allow them to call HFCS "corn sugar" but were rejected. They then tried marketing corn syrup as "natural" and asserted that human bodies could not detect a difference between HFCS and sugar. The sugar industry sued them for making false claims.

In their Tuesday filings, Cargill, ADM, and ingredient providers Ingredion Inc and Tate & Lyle Ingredients Americas, say consumers are being misled. They argue there is no scientifically proven correlation between HFCS and health problems, and assert that the sugar industry's advertising claims are false and are costing them sales.

"Both high fructose corn syrup and processed sugar are nutritionally equivalent and consumers have a right to this information," said David Knowles, a spokesman for the Corn Refiners Association, commenting on behalf of Cargill, ADM, Ingredion and Tate & Lyle. "At the end of the day, the focus should be on the critical fact that high fructose corn syrup is a form of added sugar, and that consumers should watch their intake of all added sugars, regardless of source."

The lawsuit says that consumer spending is at stake.

"The deception created by The Sugar Association is likely to influence consumer's purchasing decisions, for reasons that include the implication that processed sugar is healthier to consume than HFCS," the counter claim states. "Damages include actual damages in the form of price erosion and lost profit."

Lawyers representing the Cargill and ADM group did not immediately return a call requesting comment. The companies declined comment.

Fox, the attorney for the sugar industry group, said the allegations by the corn syrup companies are baseless.

"HFCS has gotten somewhat of a bad name. They can't change the name, so now they are going to try to sling mud at the sugar industry and try to blame it for all the problems they are experiencing," said Fox.

"The bottom line is it (high fructose corn syrup) is not a natural product. It is something that is synthesized," he said. "It is not the same thing as real sugar."

Cargill has asked for a jury trial.

The case is Western Sugar Cooperative v Archer-Daniels-Midland Company et al in the U.S. District Court for the Central District of California No. 11-03473. 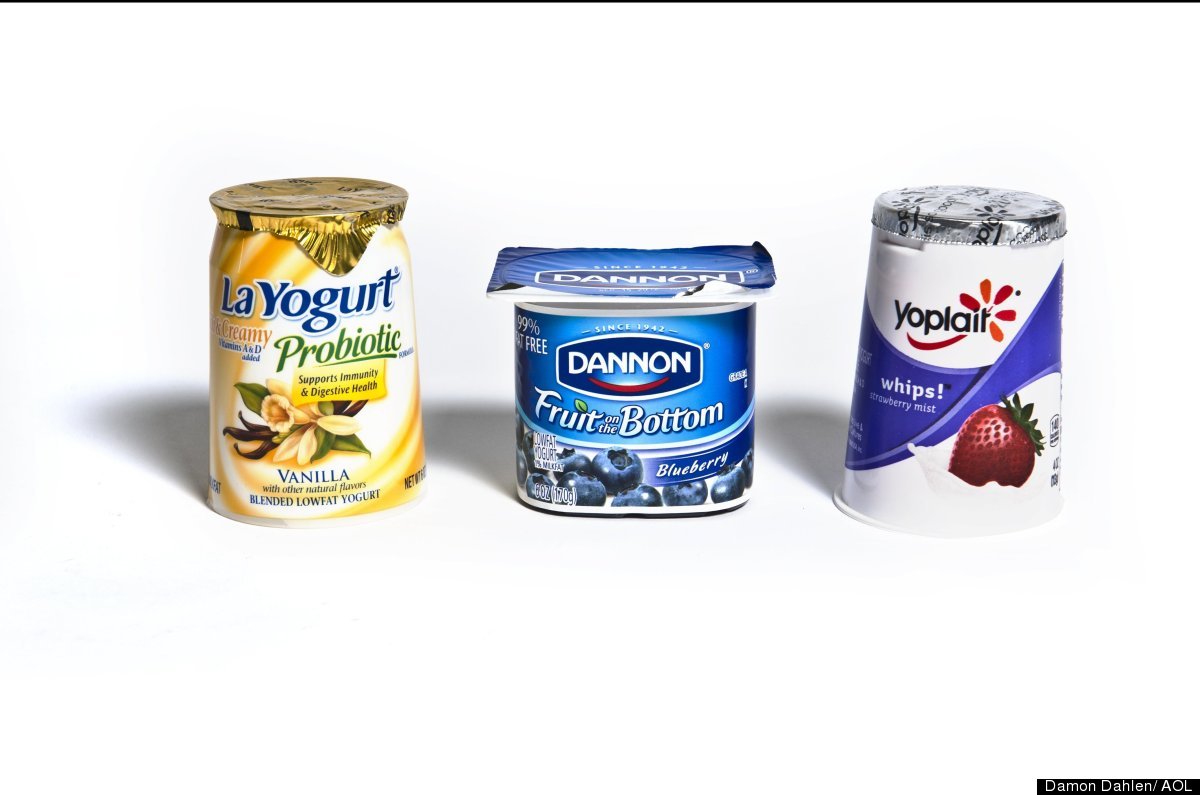