Approximately 1 in 25 teenagers in the United States has attempted suicide, and as many as 1 in 8 has thought about committing suicide, reveals a new national study.

The findings, which appear in JAMA Psychiatry, were compiled from more than 6,500 teenager and parent participants who divulged information regarding attempted suicides and suicidal thinking, as well as underlying mental disorders.

Among teenagers, previous data indicates Hispanics, while actually showing lower suicide rates compared to non-Hispanic whites in the 15-19 age group, are more likely to suffer from serious psychological stress when over the age of 18, according to the Centers for Disease Control (CDC).

“This is very complicated,” Dr. Jane Delgado, President and Chief Executive Officer of the National Alliance for Hispanic Health, explained to VOXXI. “While actual suicide rates are lower for Hispanics ages 15- 19 than for non-Hispanic whites (6.0 vs. 8.9); suicide ideation and attempts occur at a higher rate among Hispanics and especially among Hispanics girls.”

Hispanics, age 18 and over, are also more likely than non-Hispanic whites to exhibit feelings of sadness, hopelessness, worthlessness, or feelings that everything requires an effort. According to Delgado, the transitional stage which occurs during the teenage years can be particularly difficult for first-generation immigrants born in the United States.

“We know that the group of young women who were not born in the United States are less likely to attempt suicide than the first generation that is born in the United States,” she stated. “Adolescence is the transition from childhood to adulthood and while we know that it is a difficult time for most young people, it is even more difficult when a person has to negotiate the cultural norms of their family with those of the larger society.”

Delgado also indicates, while the stigma surrounding mental health affects all groups not just Hispanics, there are more immediate barriers to getting Hispanic teens the care they need in the mental health world.

“The issue of stigma, while a reality for all people, has been overplayed. More immediate barriers are the lack of bilingual and bicultural mental health professionals and the inability to pay for treatment and, when necessary, for medications,” Delgado told VOXXI. “When the American Psychological Association did a survey several years ago they found that Hispanics were willing to go to treatment but they lacked access to a bilingual and bicultural mental health professional that they could afford.”

And while family influence is important in a young Hispanic’s life, Delgado points out Hispanics need to realize it is not enough when dealing with matters of attempted suicide or suicidal fantasies. In these situations, teenagers must be assisted by a mental health professional.

“We need to build positive self-esteem among teenagers,” said Delgado. “This begins with a healthy body image at a time when the body is undergoing major changes. Boys taking substances in the belief that it will pump up their size speaks to the fallacy and girls feeling that they carry excess weight does not lead to healthy self-esteem. We need to help our young people see that the future is theirs.”

The JAMA Psychiatry study indicated teenager girls were more likely than teenage boys to experience an attempted suicide; however, boys had a higher rate of suicide death because they often chose more lethal methods when compared to girls. 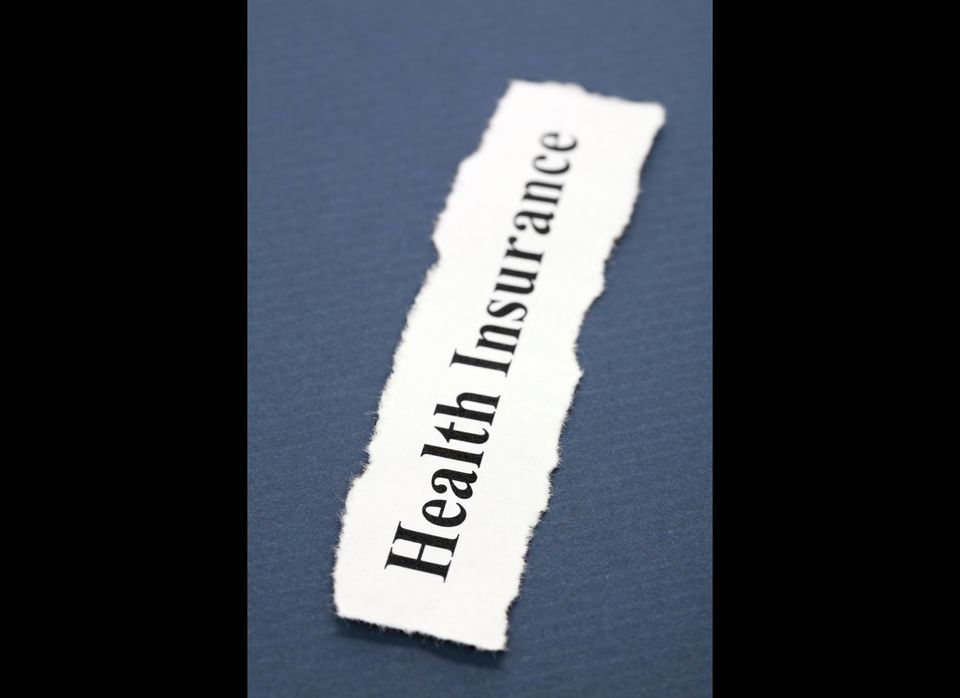