A new campaign video is showing why it's never too soon to say something kind.

In a PSA by anti-bullying organization Champions Against Bullying, teens read thoughtful messages that were sent on social media to peers who committed suicide. The posts were sent after the teenagers took their own lives.

According to the National Association of School Psychologists, bullying is the most common form of violence in U.S. society. The American Medical Association (AMA) estimates that 3.2 million students between 6th and 10th grades fall victim to moderate or serious bullying every year, and claims bullying is often a factor in school-related deaths.

Technology has complicated bullying in recent years. The Cyberbullying Research Center reported that 25 percent of students in the last eight surveys it conducted reported having been bullied through electronic communication -- such as social media websites or text messages -- at some point in their lifetimes. And the center's data suggest digital harassment may be increasing: three Youth Internet Surveys from 2000, 2005 and 2010 showed an increase in cyberbullying behaviors over those time periods (from 6 percent, to 9 percent, to 11 percent).

The Champions Against Bullying video was produced by advertising agency Deutsch NY. 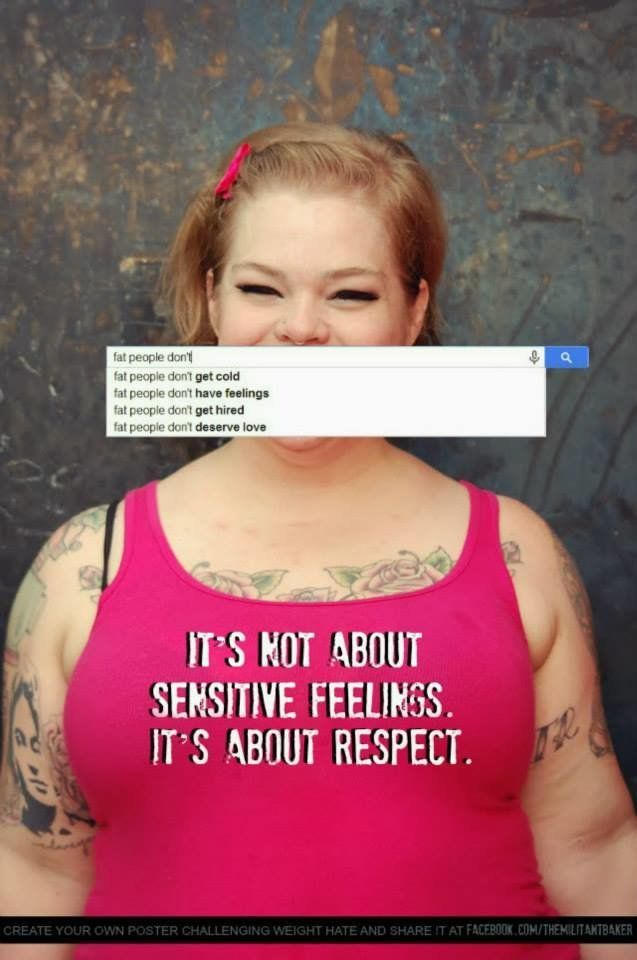