Who doesn't love a reunion -- especially a Disney Channel reunion?

On Sunday, Ashley Tisdale met up with her former "The Suite Life of Zack & Cody" co-stars Cole and Dylan Sprouse, who just graduated with honors from New York University.

Tisdale, 29, and the Sprouse brothers, 22, starred on the Disney show for three seasons, and Tisdale later made a guest appearance on their spinoff show, "The Suite Life On Deck."

"I love seeing these boys. My little brothers have grown into such smart, talented, and genuinely great people," Tisdale captioned the photo.

With the "Lizzie McGuire" reunion that popped up back in April, who knows which former Disney channel stars will just happen to stumble upon each other next? We can only dream. 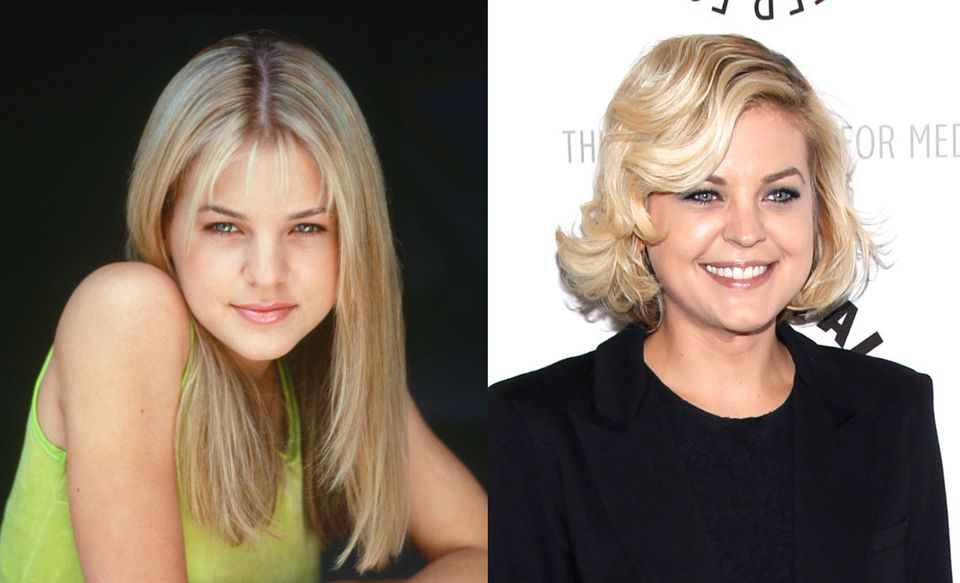