The end of the '70s meant saying goodbye to disco, limited television channels and, to a certain extent, oppressive restrictions on women. But even with advances in music, technology and feminism, there’s been little headway in the issue of child hunger.

Forty years ago, the U.S. government implemented a special summer meal program for underserved kids who were at risk of going hungry. Today, hunger is still particularly concerning among low-income kids who don’t have access to meals at school during the summer, and only one in six kids in need is reached through the USDA’s program, according to No Kid Hungry, a group that connects kids in need with nutritious food.

To demonstrate how long overdue summer hunger reform is, No Kid Hungry recently unveiled a campaign that shows how far some advancements have come since 1975, while this devastating issue has seen little progress. 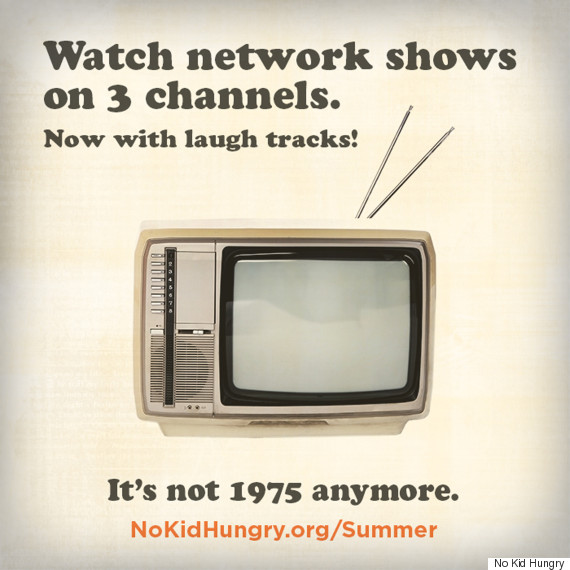 During the 2012-2013 school year, 21.5 million students received free or reduced-priced lunch, according to the Food Research and Action Center. While the need remains the same during summer vacation, government programs aren’t able to effectively reach families due to a host of limitations.

The summer meals program requires families to congregate at a specific location. But low-income families often don’t have access to transportation to get to the meal site or severe weather could preclude them from traveling, among other issues, according to No Kid Hungry. As a result, only about 15 percent of eligible children are reached through such programming.

Further compounding the issue is the fact that many kids live in communities that aren’t eligible for such programs. Plus, there’s so much bureaucracy involved in starting a food program, leaving do-gooders unable to help people in need. 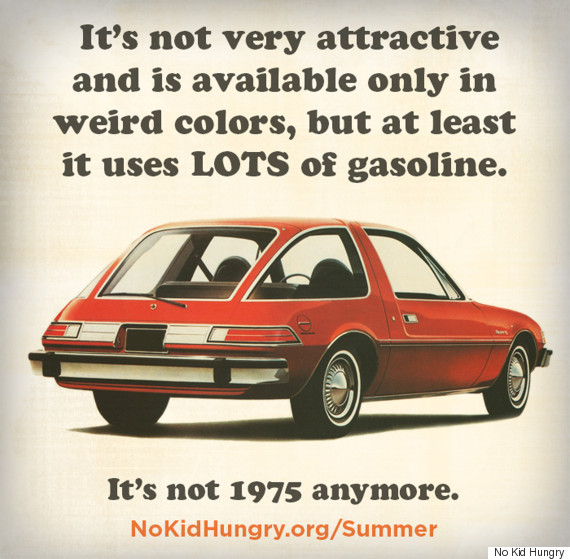 And while nonprofits and food banks say they also see a “sharp uptick” in clients during the summer, they typically suffer a dearth in inventory. During those months, church groups, scouting groups and clubs typically take off and don’t hold the critical food drives that support the community, Matt Knott, president of Feeding America, said in a press release.

While the situation remains grim for low-income kids across the country, advocates are hopeful that swift progress can be made. 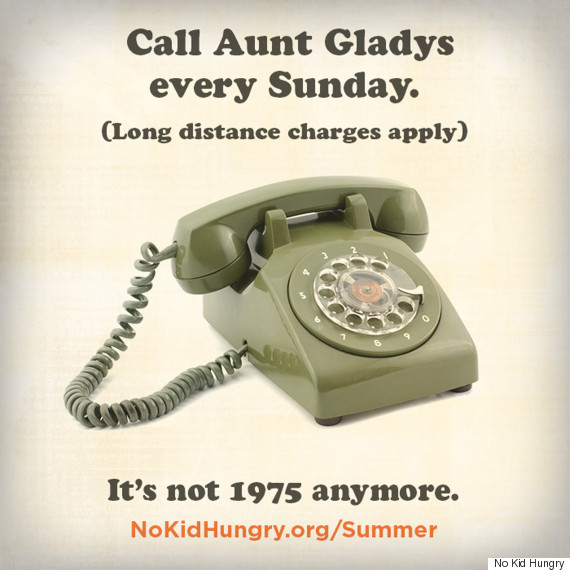 No Kid Hungry is calling on supporters to urge Congress to take action on this issue, specifically through the Child Reauthorization Act.

That piece of legislation calls for the strengthening and improvement of school, summer and adult care food programs.

"The current system simply can't meet the need,” the Rev. Charles Foster Johnson said in a statement. “Our churches are overwhelmed with the number of hungry children during the summer when kids are not getting school meals. Fixing this problem should be a priority for the faithful, for our churches and for our elected leaders."