Although there's been a lot of hype over all the movie sequels being released this coming summer, including June's much-anticipated "Jurassic World", there are plenty of gems for grownup moviegoers who care more about storytelling than special effects.

Here are just five of them. Which ones will you see? Let us know in comments. 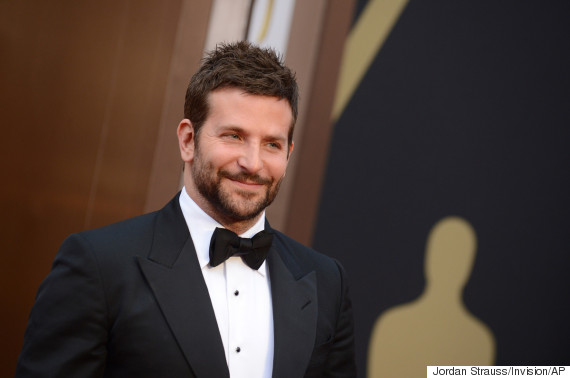 If you need a date night flick, hit the theaters for Cameron Crowe's Hawaii-set romantic comedy. The film reunites Bradley Cooper and Rachel McAdams, last seen together in "Wedding Crashers." The pair lead a star-studded cast that also includes Emma Stone, Bill Murray, John Krasinski, Danny McBride and Alec Baldwin. Cooper plays a military contractor who tries to reconnect with a former love (McAdams), but grows increasingly enamored with an Air Force watchdog, played by Stone. In the works since 2008, this could prove to be one of the summer's sleeper hits. See the official trailer here. 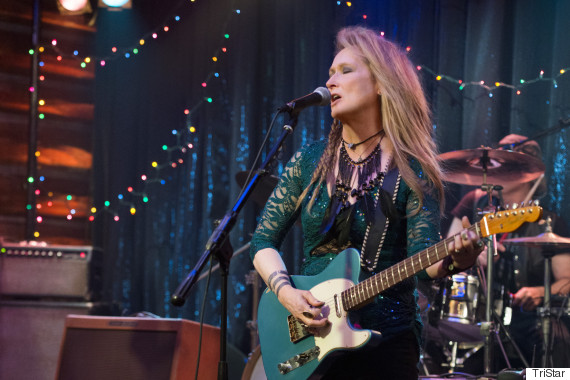 Directed by Jonathan Demme, this musical drama is the must-see film for post 50s (or any older "Glee" fan) this summer. Meryl Streep plays a rock star coming home to make amends with her family. Her real-life daughter plays her daughter on-screen and Kevin Kline plays Streep's ex-husband. It's a win-win. We'll also get to see Streep perform in a cover band alongside a fellow rocker played by Rick Springfield. It doesn't get much better than this, folks. See the official trailer here. 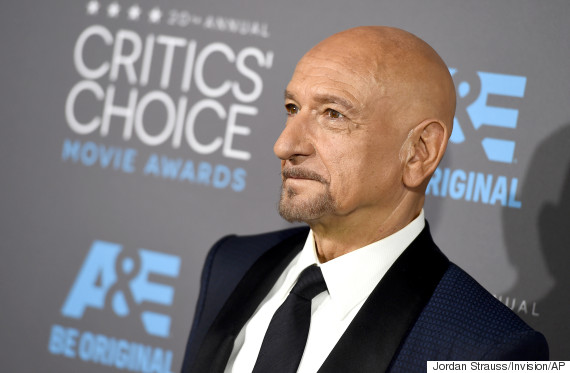 Fans of Ben Kingsley will love this film about a rich businessman who, when told he's dying of cancer, opts to have his mind surgically transferred into the healthy young body of Ryan Reynolds. But things don't go according to plan when Kingsley begins to uncover the body's true origin in this psychological sci-fi thriller. Riveting, right? And who wouldn't want to see the former Gandhi transformed into the former Green Lantern? See the official trailer here. 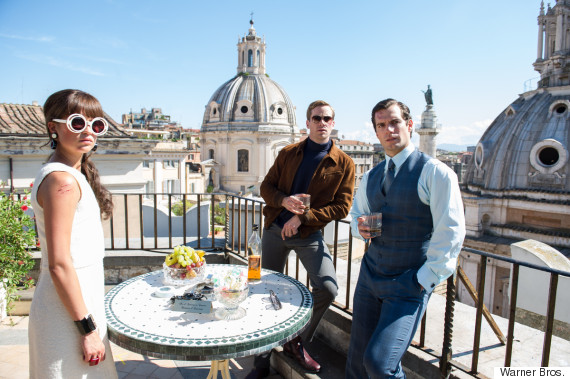 If you were a fan of the 1960s spy classic, you'll enjoy this film, which is directed by Guy Ritchie. Set against the backdrop of the early 1960s at the height of the Cold War, the movie stars Henry Cavill, who hasn't been seen on screen since "Man of Steel." Cavill plays a CIA agent who teams up with the KGB in order to stop a mysterious international criminal organization bent on worldwide destruction. See the official trailer here. 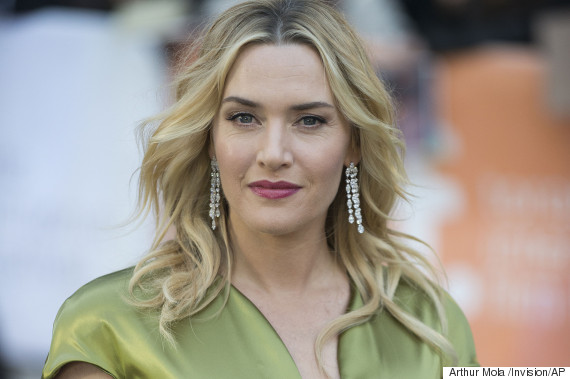 Although the release date for this film has been pushed back more than once, the movie is finally set to be released sometime this summer -- probably the end of June. Despite the delays, we're still eager to see Kate Winslet, who is at her best in period pieces. In this film, she plays a landscape gardener awarded the esteemed assignment of constructing the grand gardens at Versailles, a position that thrusts her to the very heart of King Louis XIV's court. See the official trailer here.